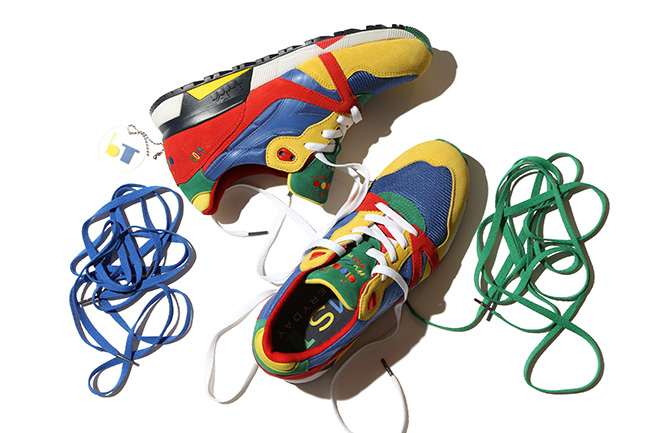 Diadora is collaborating with a few brands this month, this time around the hook up with Beams to design a pair of N9000s. Inspiration came from the 90s clothing brands like United Colors of Benetton and Ralph Lauren that would typically use a range of colors.

The Beams x Diadora N9000 ‘Benetton’ features a colorful mashup of Red, Blue, Yellow and Green throughout. Adding for a luxury feel, the two placed mesh, leather and suede on the uppers. In addition, some White is used landing on the midsole and laces along with minor hits of Black on the sole.

Look at for the ‘Benetton’ Diadora N9000 to release on January 30th, 2016 at Beams. At the time of writing, it isn’t known if there is a wider release planned, but if there is, expect us to bring you the information. As well, there is some clothing that will launch alongside the N9000, but as you can see, they are toned down compared to the sneakers. Scroll below to get a closer look at Beams latest collaboration with Diadora. 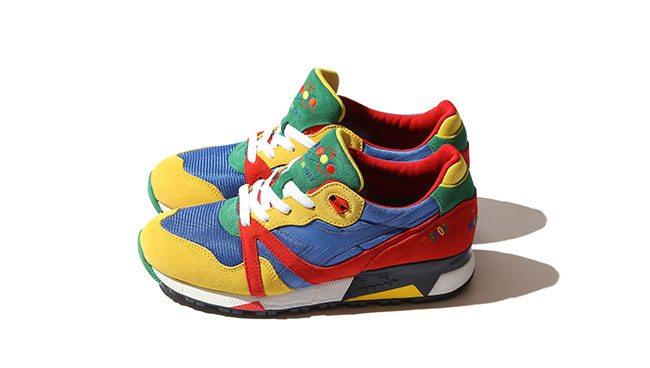 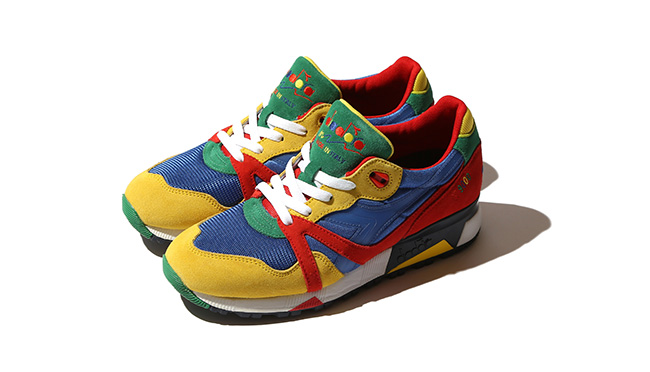 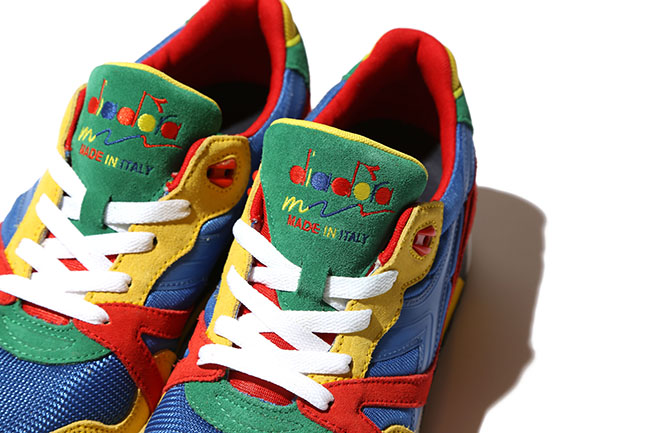 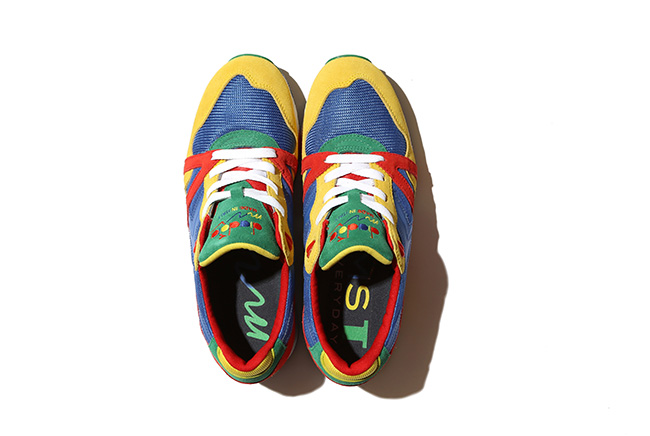 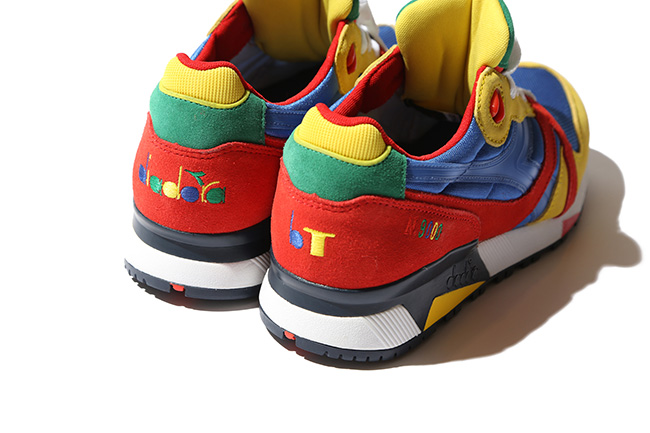 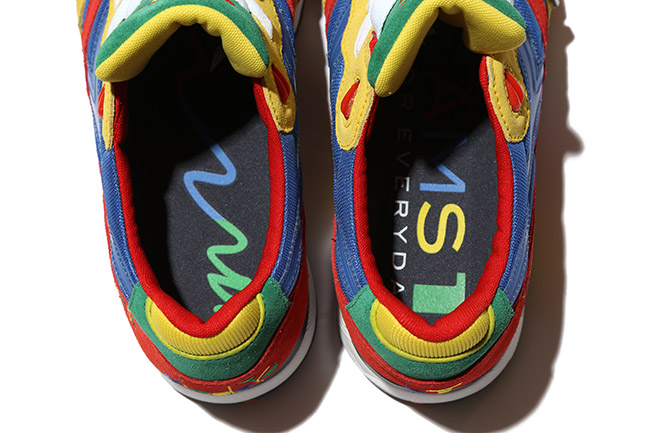 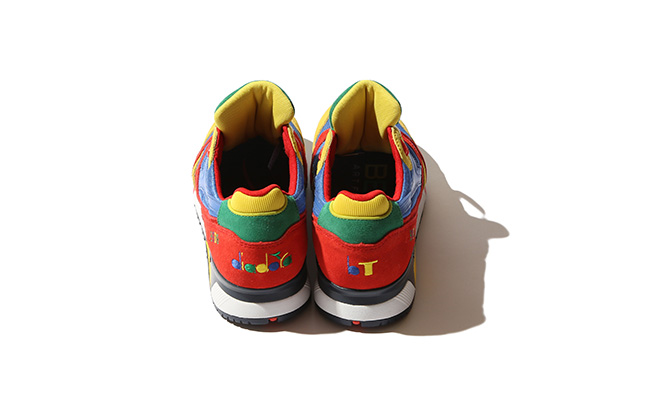 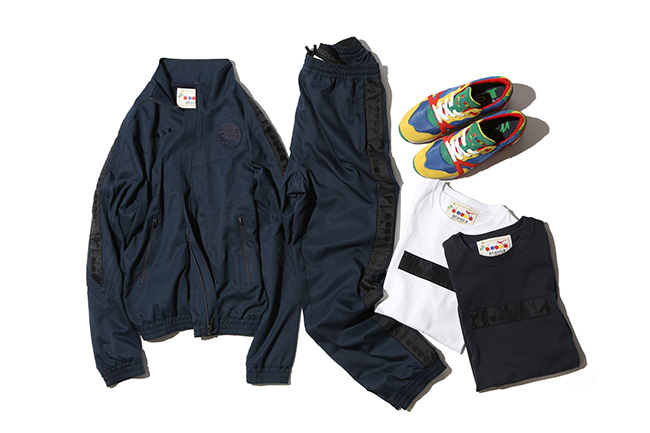 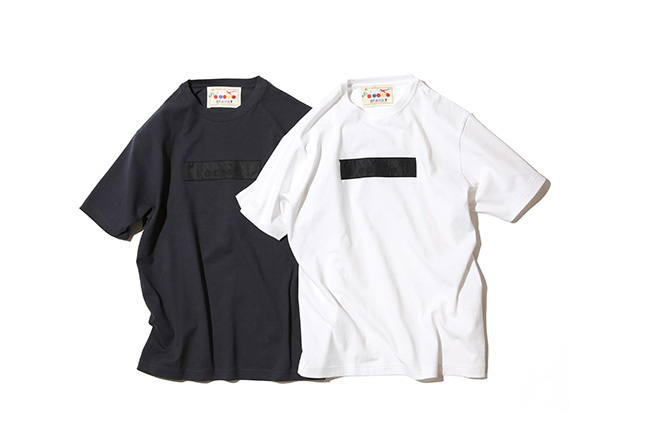 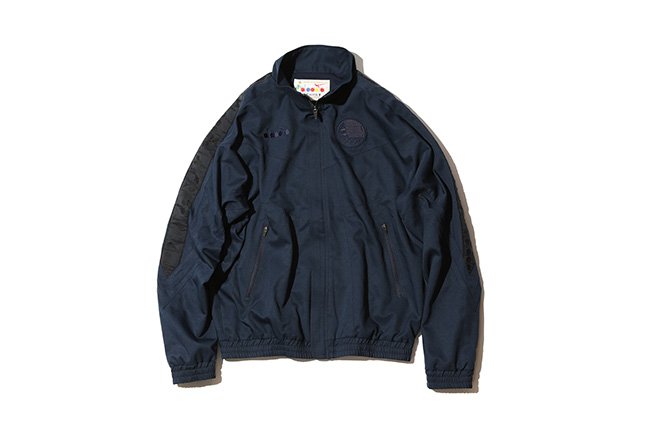 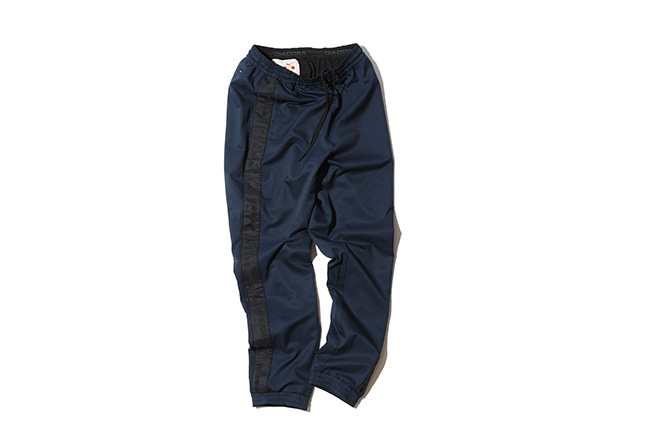