2015 and early 2016 will bring Damian Lillard’s second signature shoe with adidas, the adidas D Lillard 2 in a ‘Home’ and ‘Away’ color scheme.

Early samples showed that the D Lillard 2 would use a Boost midsole, however the retail version will come with BOUNCE cushioning that makes the sneakers lightweight and comfortable. Some were looking forward to the Boost, but maybe down the line they will introduce a limited run using the technology. Following, adidas has added a TECHFIT Booty, forefoot webbing and heel counter.

Paying tribute to his hometown of Oakland, CA, the adidas D Lillard 2 comes with Oak Prints that was taken from the tree logo featured on the ‘Welcome to Oakland’ sign and Lillard’s tattoos.

Update: adidas was kind enough to send over the ‘Home’ adidas D Lillard 2 along with special packaging. Take a closer look, we threw a video together. Make sure to check it out and subscribe! 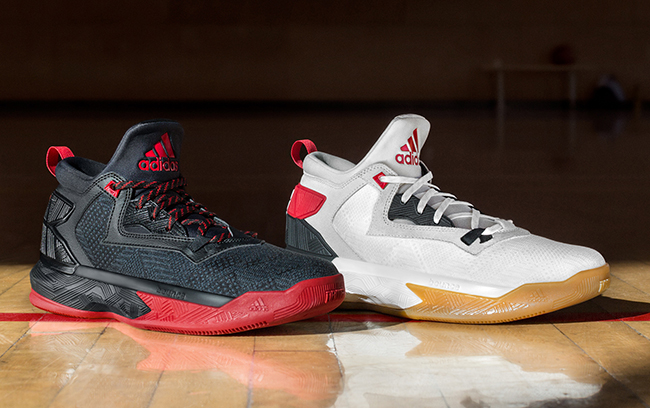 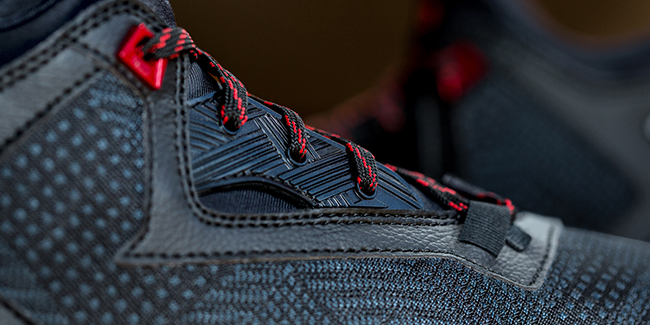 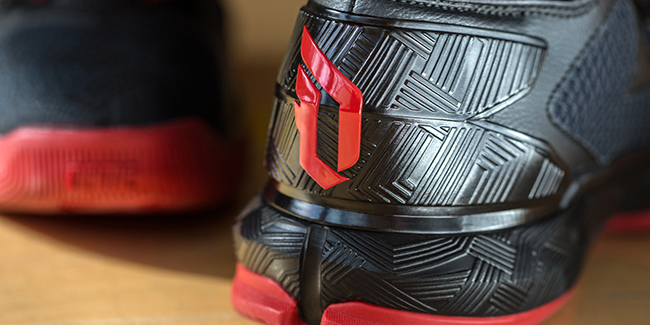 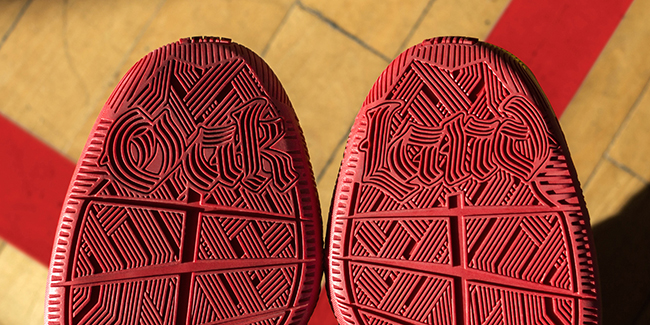 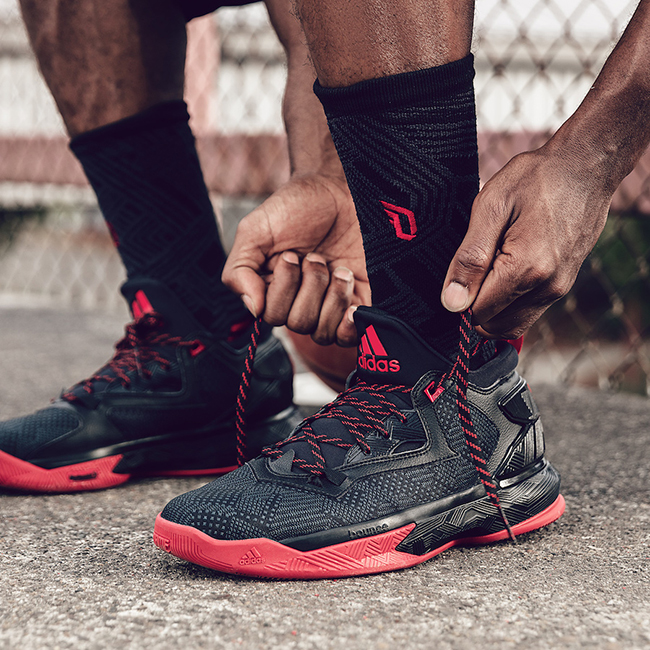 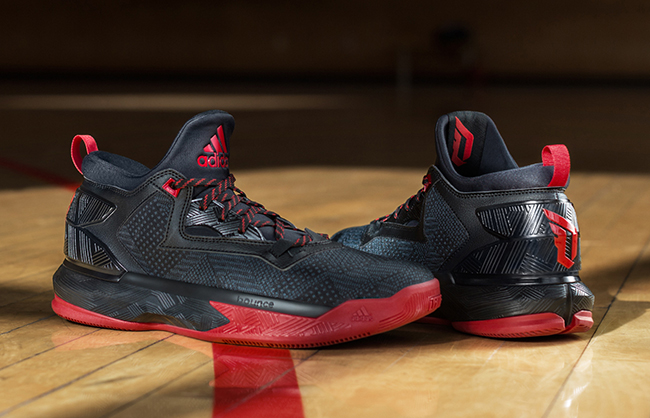 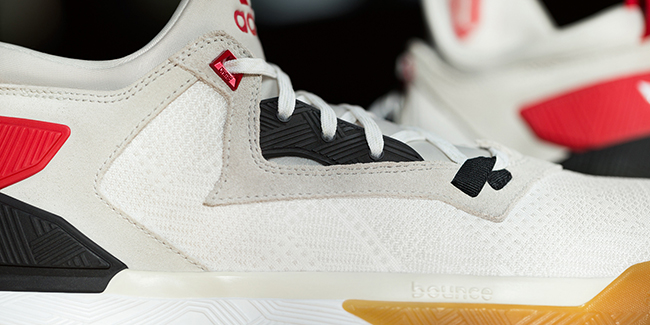 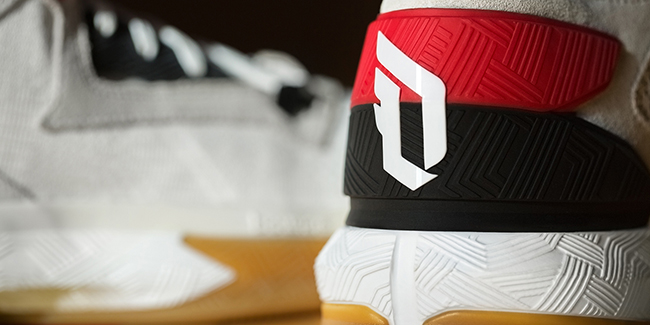 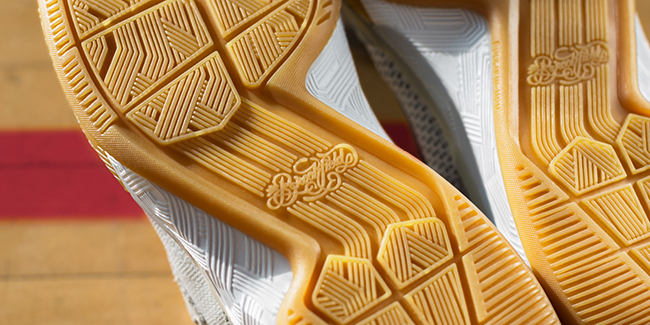 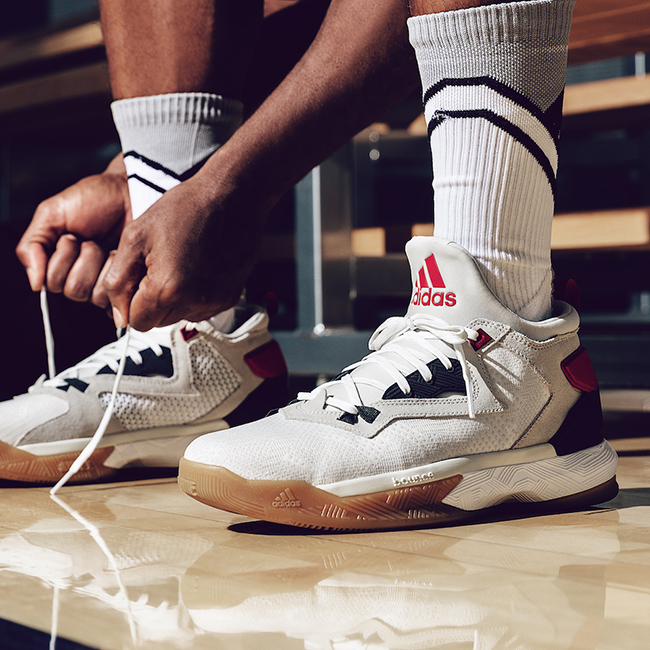 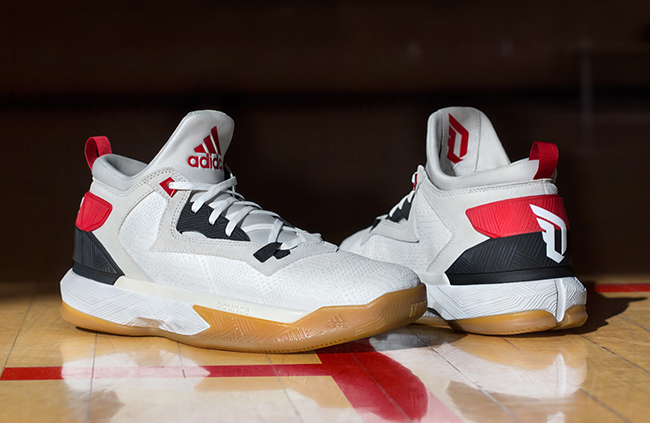