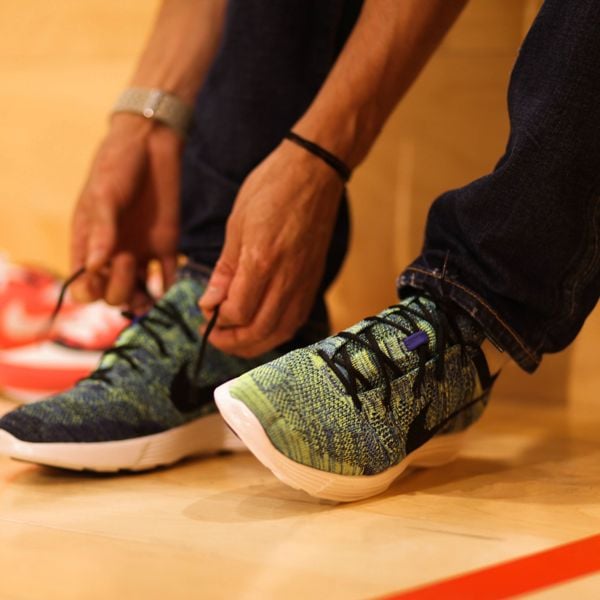 This past weekend Nike Sportswear’s 1948 London was home to the first drop from the third iteration of the special Nike HTM Flyknit Collection.

This weekend at 1948 we launched the third HTM Flyknit collection.

Designed by Hiroshi Fujiwara, Tinker Hatfield and Mark Parker, we kicked off the first of three consecutive weekend releases of the HTM Flyknit collection with the coveted black/blue glow colourway on Saturday and the solid blue on Sunday.

With only twenty pairs available at 1948, eager fans of the black/blue colourway began waiting from 1pm on Friday afternoon for a chance to get their hands on a pair. With 15 fans waiting overnight, the line quickly grew to over 50 people as opening time approached. Selling out in just forty minutes, those who were unlucky in getting a pair came in store to check out the other models to be released in the HTM series in our latest Nike Flyknit installation. Sunday saw the release of the very first solid colourway in the HTM Flyknit series; the solid blue glow. The first person to purchase the shoes on Sunday arrived at 7am to have his chance of getting one of only twenty-five pairs.

While in the courtyard Rita’s Dining came down and set up a stall throughout the weekend to provide refreshments to all passed through 1948. Offering a choice of Fish or Ox Heart Tacos and refreshing Watermelon Slushies, you can find them serving up a free lunch in the 1948 courtyard all week, so come check them out! 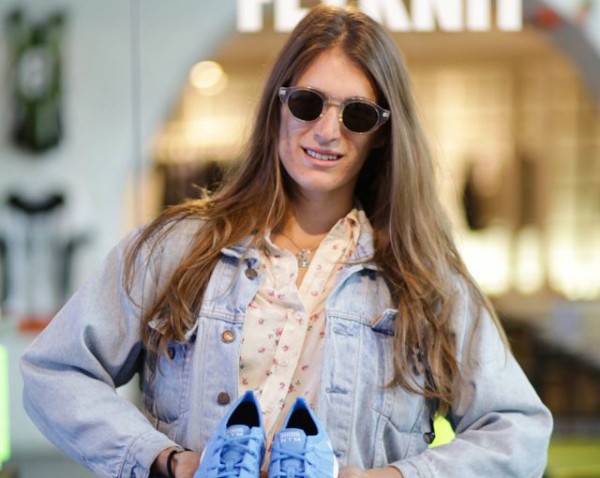 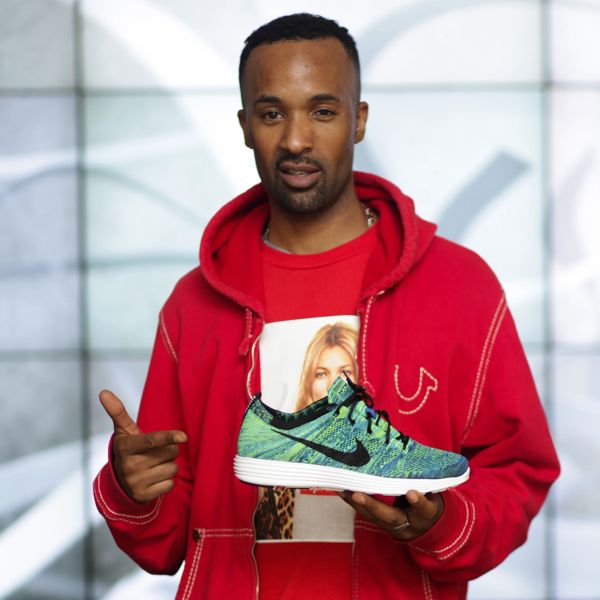 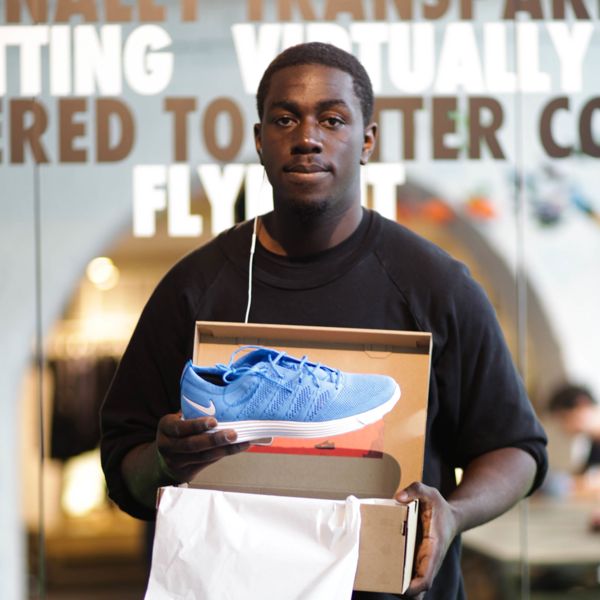 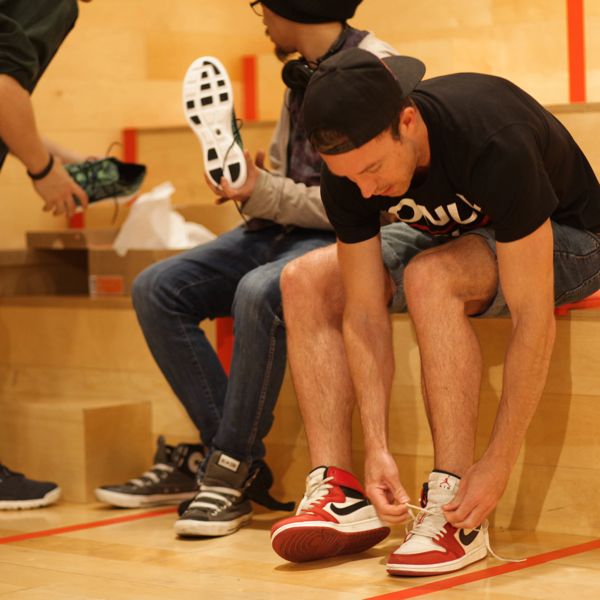 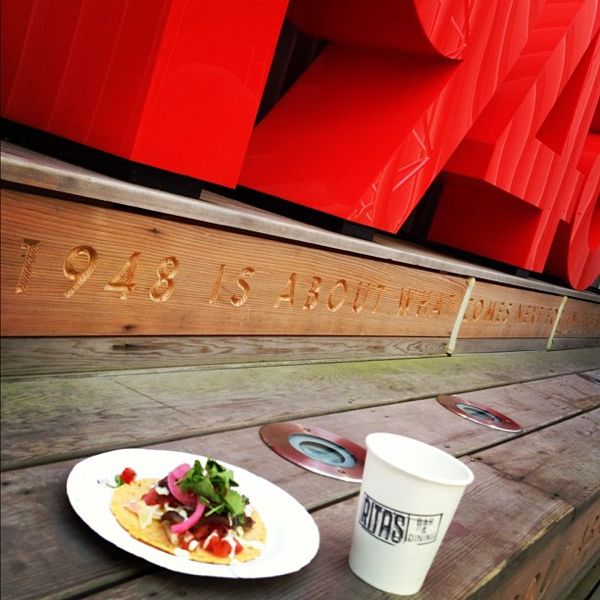 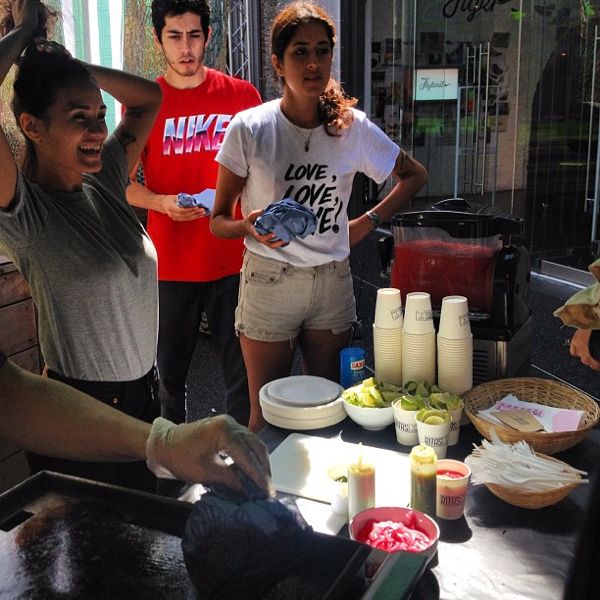 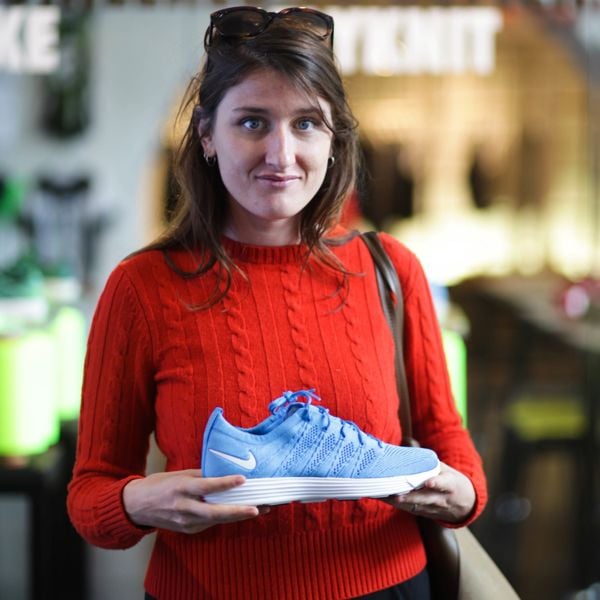 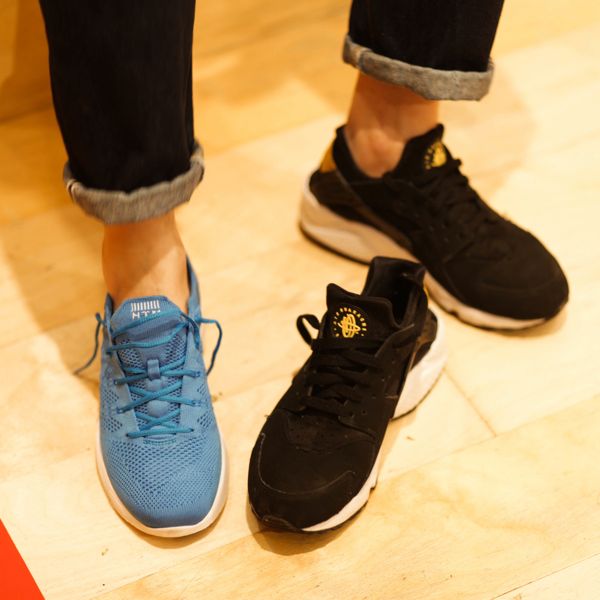 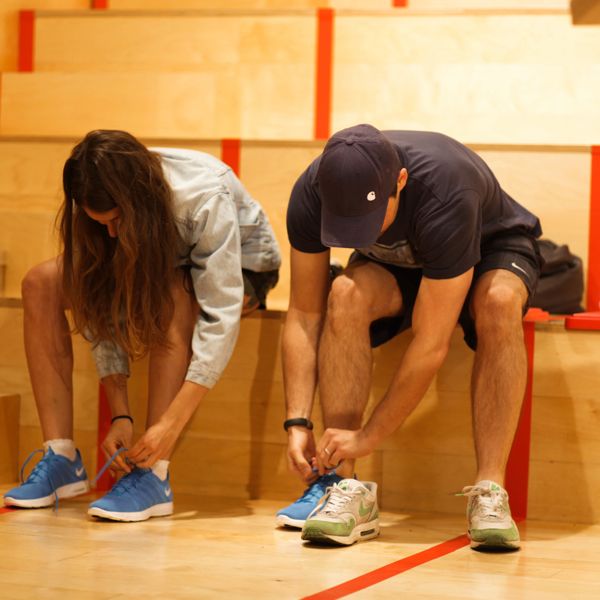 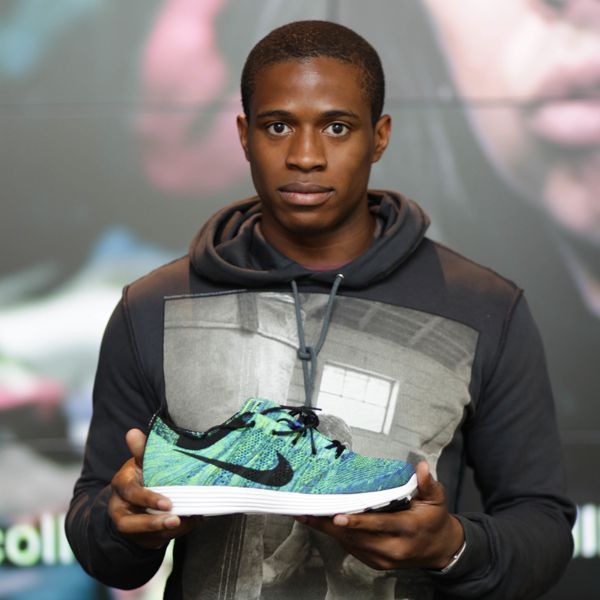 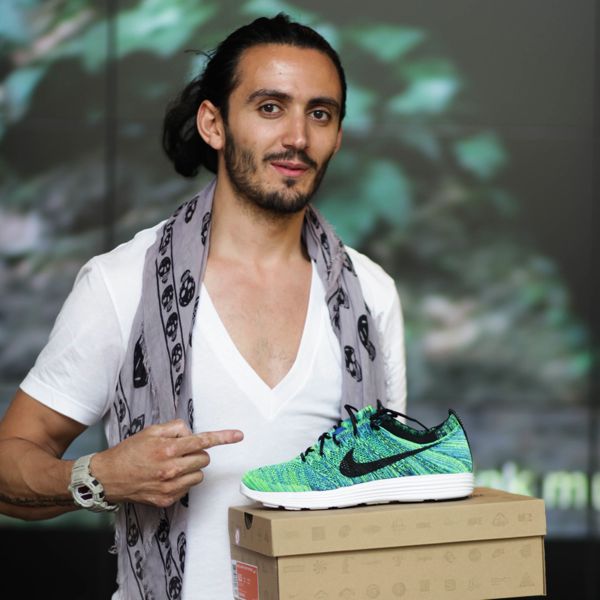