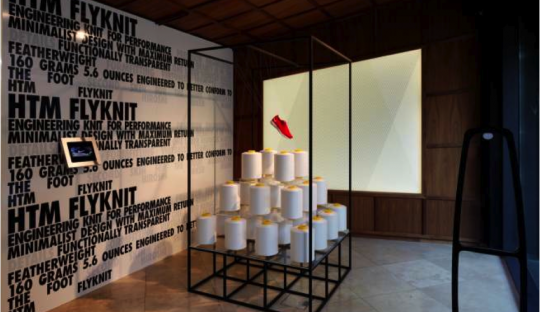 Ben Shaffer, Studio Director at Nike’s Innovation Kitchen, joined the launch to introduce the history and innovation behind the Flyknit technology to media and influencers in attendance. 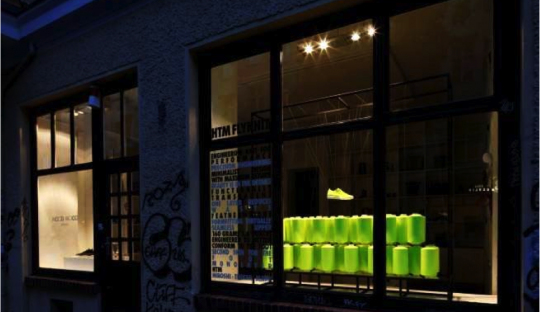 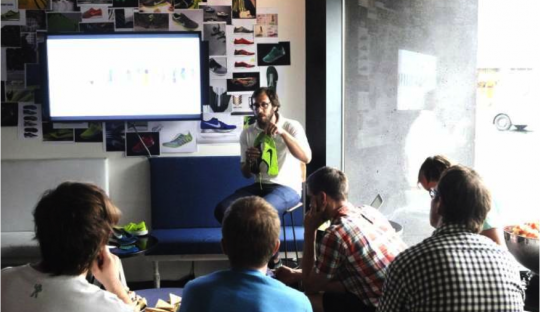 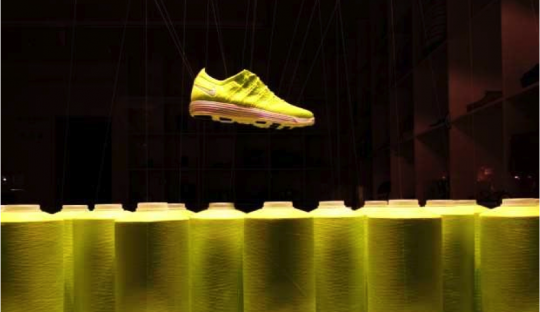 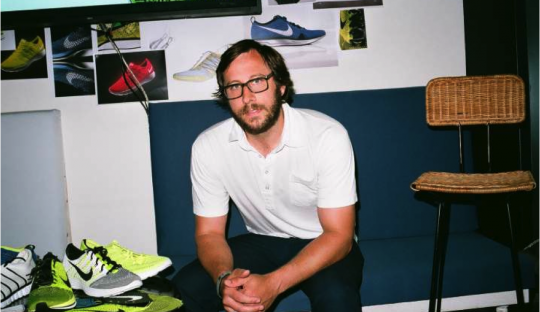