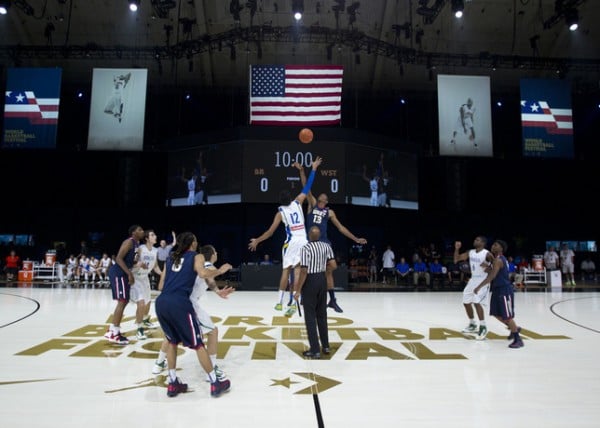 As a part of Nike‘s World Basketball Festival 2012, some of the top amateur players from around the world showed off their hoops skills in D.C. over the weekend.

Held in Washington, D.C. at Episcopal High School and the D.C. Armory, this eight-team, 16-game tournament began on July 13 and concluded with the championship on Sunday, July 15. Featuring top amateur basketball players from elite international teams throughout the world, the Nike Global Challenge began in 2007 with several alumni playing on pro teams both in the U.S. and internationally.

The international teams participating included Under-18 teams from Brasil, Canada, China, Lithuania and Puerto Rico.  This is the third consecutive year that Canada advanced to the tournament championship.

The U.S.-based Nike Global Challenge players participated in positional skills camps in Chicago hosted by several pro basketball superstars including Deron Williams, Kevin Durant and Amar’e Stoudemire. The journey for these young players continued to Las Vegas as they participated in the LeBron James US Skills Academy. The top 30 players from the spring and summer circuits then made up the three regional teams to representing the United States in this tournament. 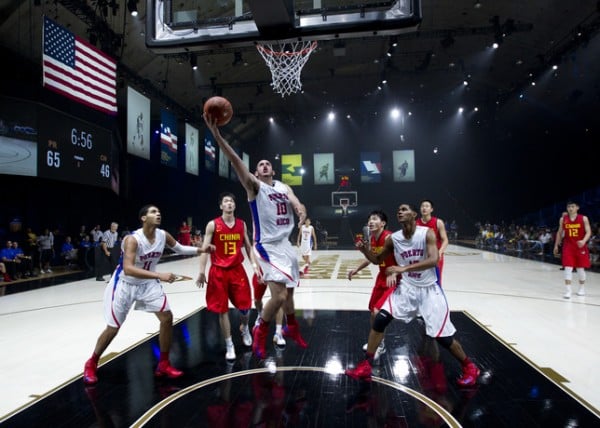 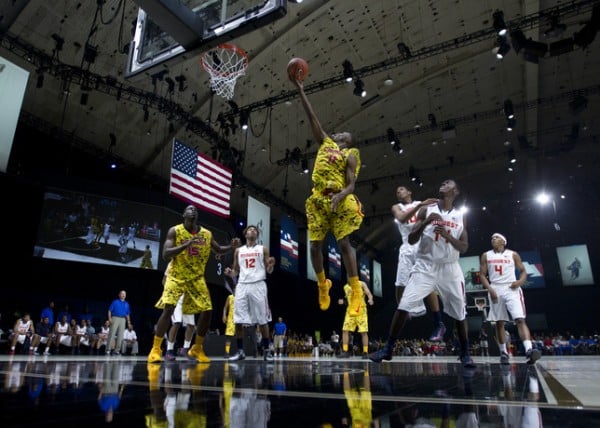 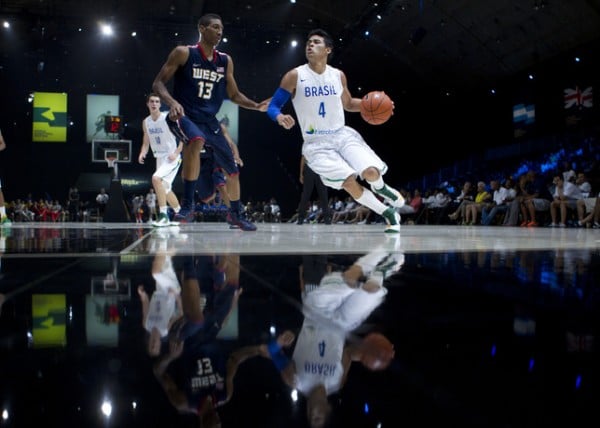 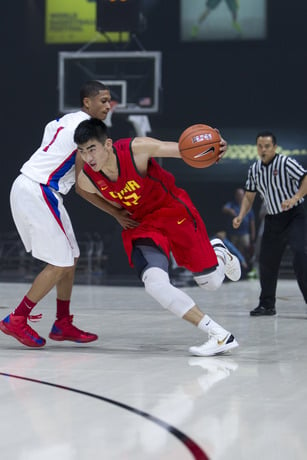 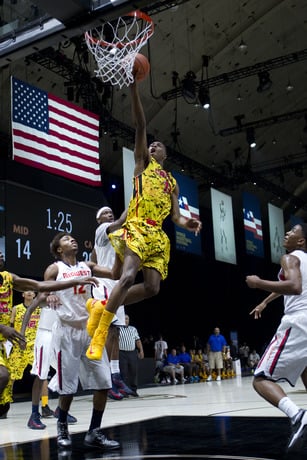 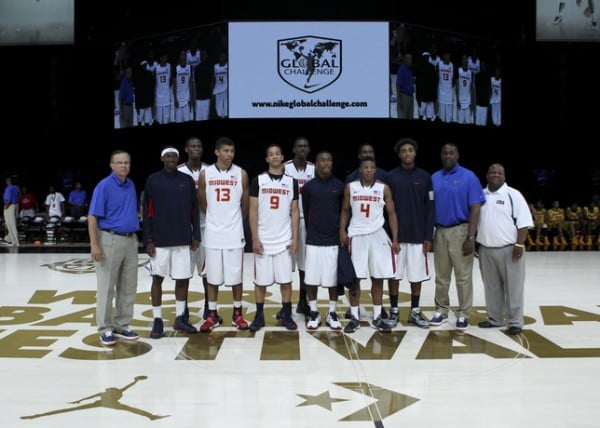 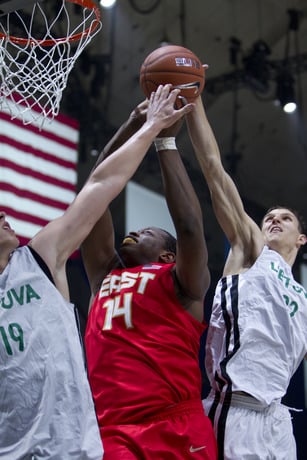 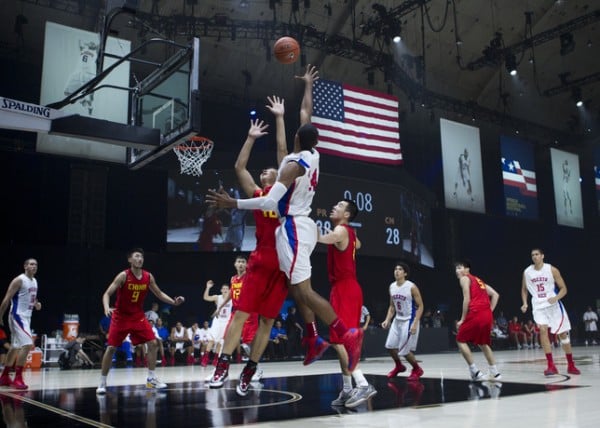 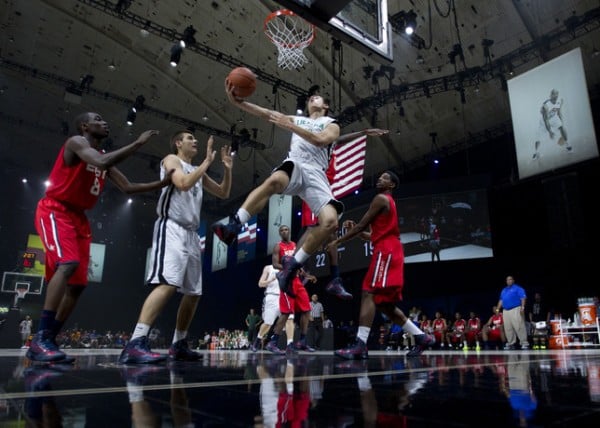 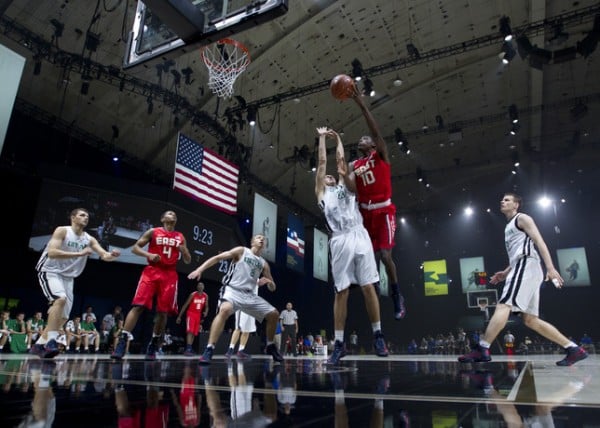 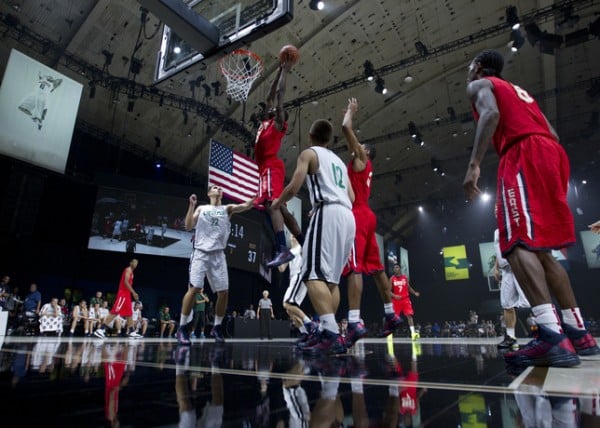 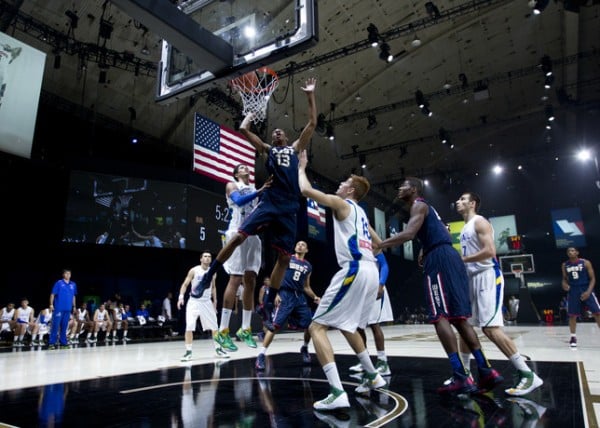