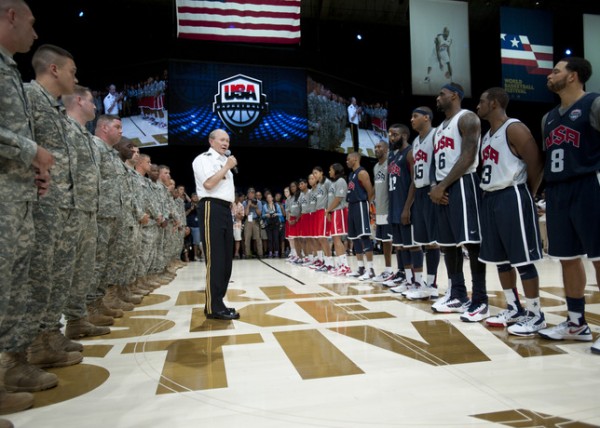 Washington, D.C. was home to the men’s and women’s Team USA squads over the weekend as Nike and USAB transformed the D.C. Armory for a special “Hoops for Troops” event.

In front of a packed crowd at the DC Armory, Nike World Basketball Festival 2012 continued with “Hoops for Troops.” Both the USA Men’s and Women’s basketball teams entertained fans with skills clinic instruction and a practice that brought fans to their feet.

The day continued with a USA Men’s basketball team practice in front of the approximately 4,000 military troops and family guests in attendance at the DC Armory.  Led by USA Men’s Coach Mike Krzyzewski, the men’s team including LeBron James, Kobe Bryant and their teammates went through a practice. The team is preparing to face Brazil on July 16th in an exhibition game as part of Nike World Basketball Festival 2012. 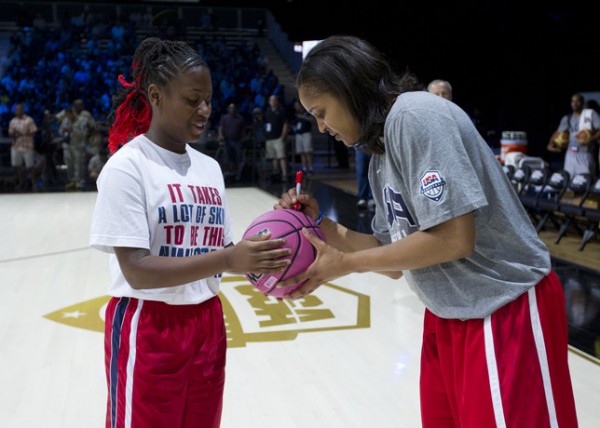 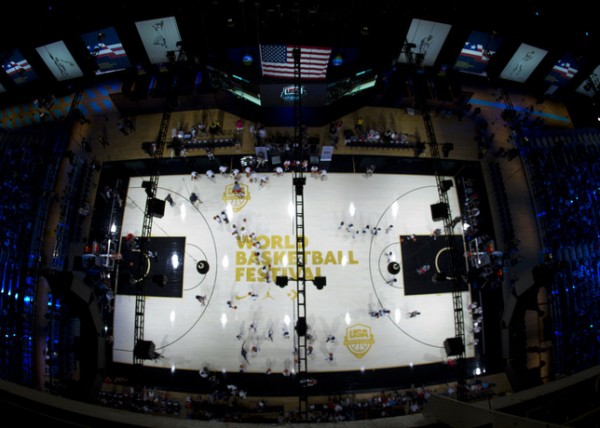 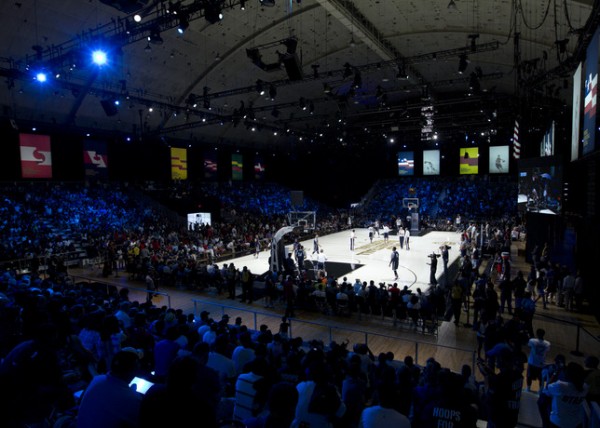 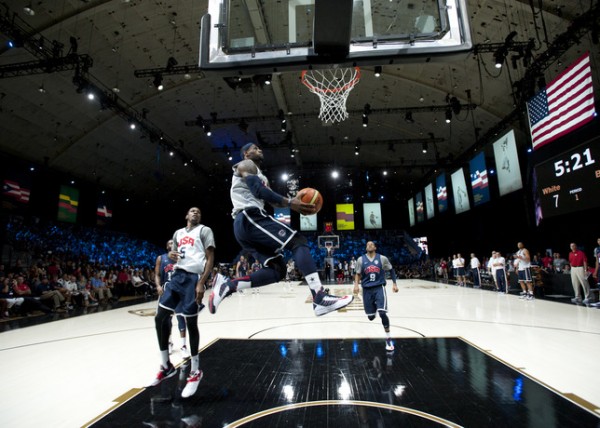 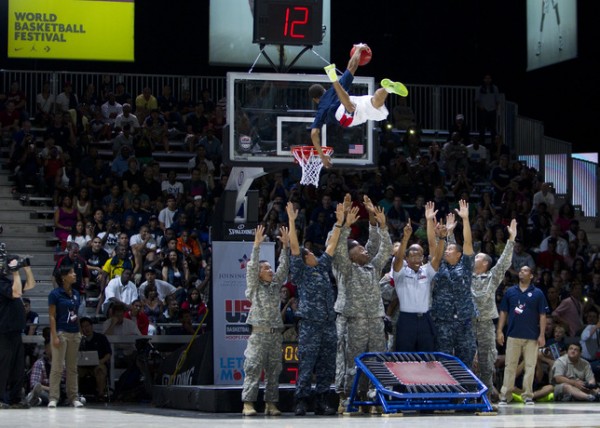 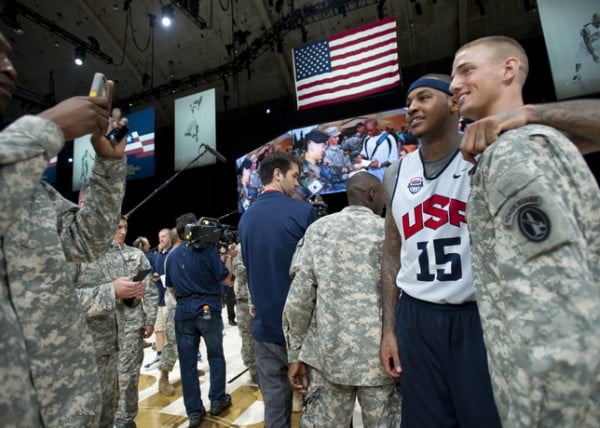 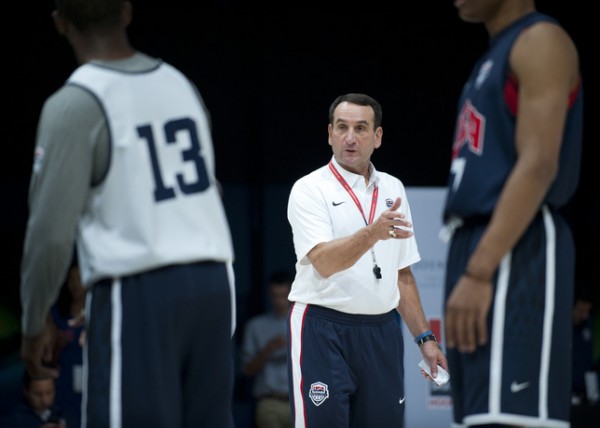 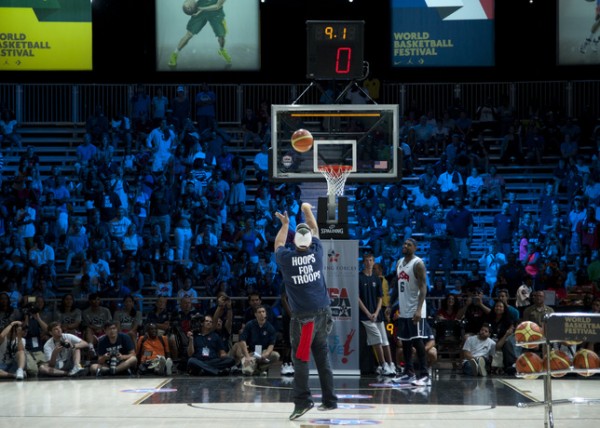 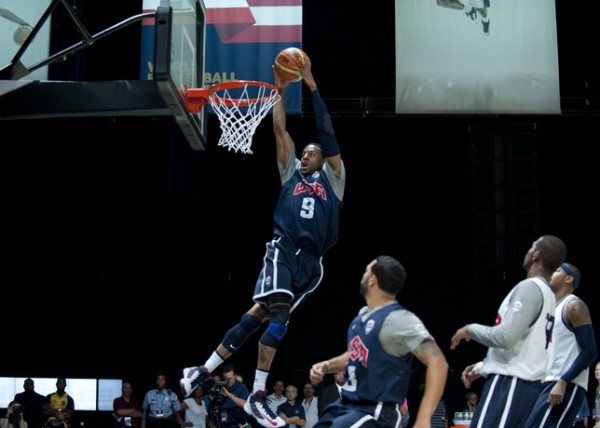 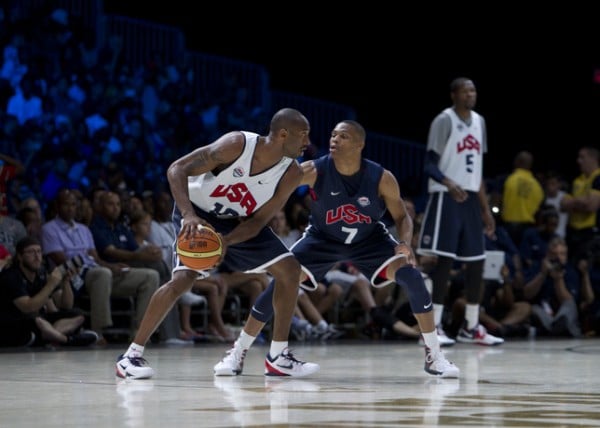 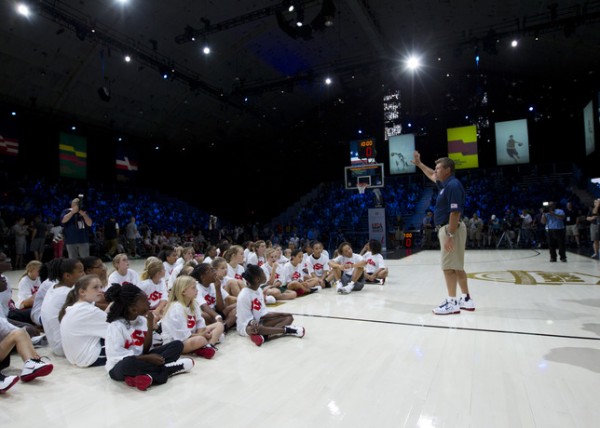 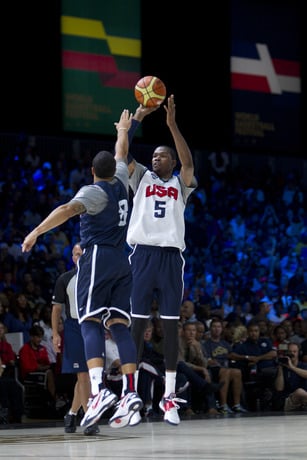