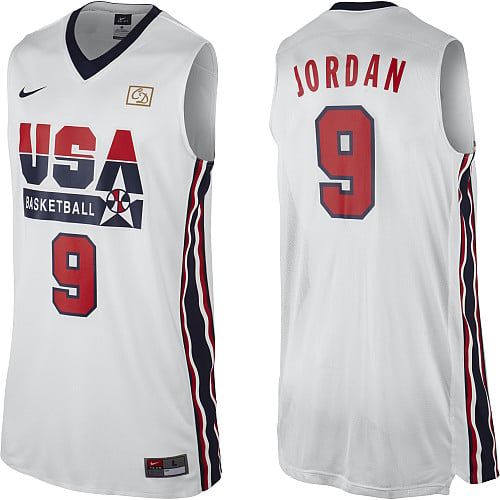 As Nike Basketball continues to celebrate the 20th anniversary of the Dream Team and their historic gold medal run at the 1992 Summer Olympic Games in Barcelona, the brand has released special edition jerseys as a tribute to the squad.

A new-school take on the team’s early ’90s uniforms, the new authentic jersey sports the retro “USA Basketball” logo emblazoned across the chest alongside the side stripes of the original Dream Team uniform, but has been updated with Nike’s Dri-Fit technology, a v-neck and the cut of the 2012 Olympic team’s jersey.

Retailing for $120, Michael Jordan, Scottie Pippen and Charles Barkley uniforms are available now from the NBA Store alongside those for LeBron James, Kobe Bryant and Kevin Durant, seemingly suggesting that we could see the jerseys on court at this year’s Olympics in London. 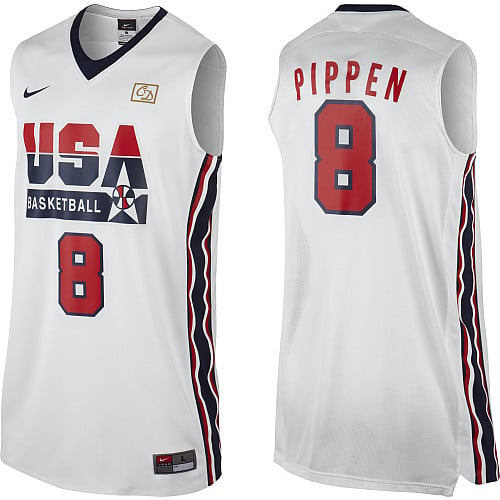 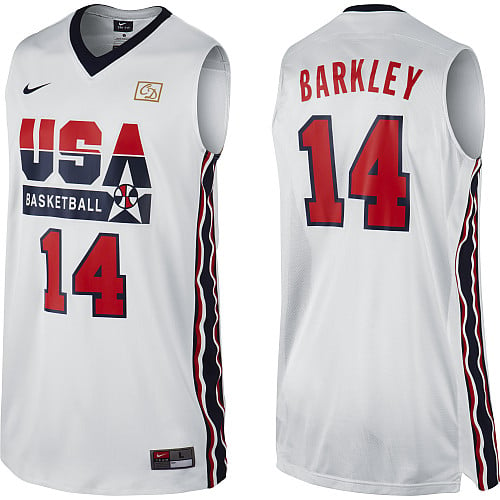 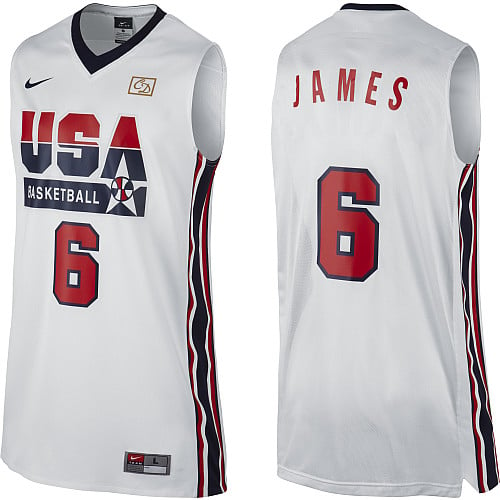 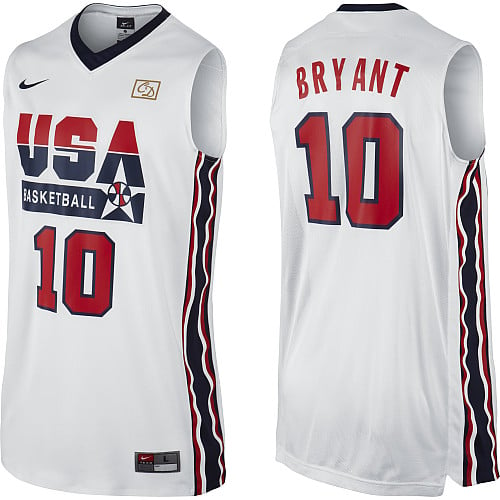 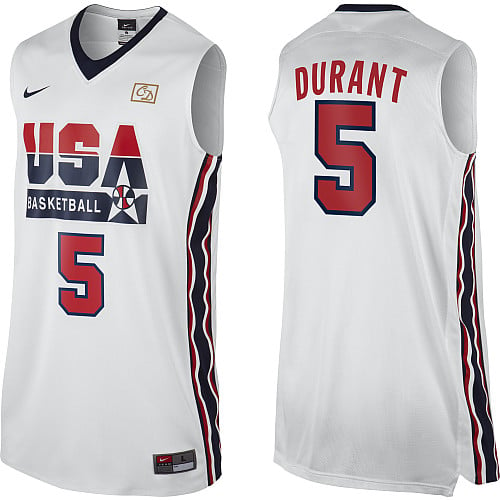