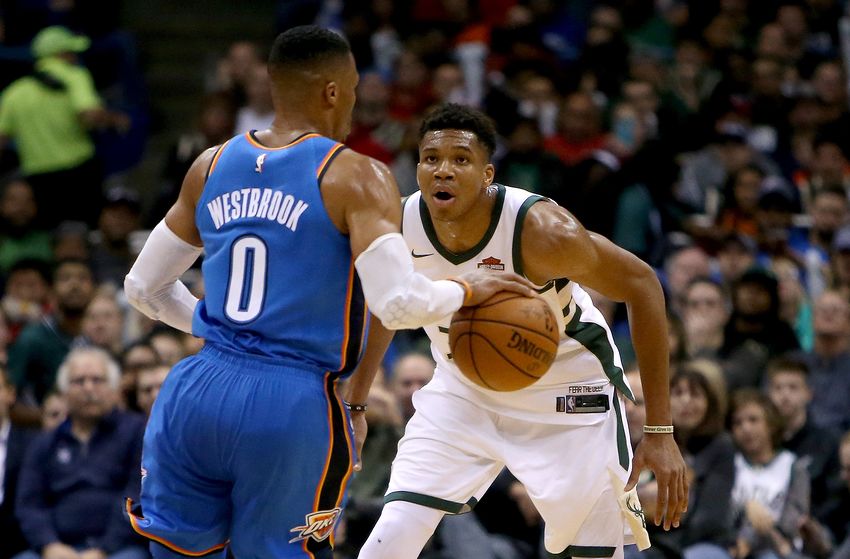 “In the next several weeks alone, we’ll deliver the next version of the industry’s biggest signature shoe with the Kyrie 4,” said Parker. “We’ll build on the incredible first year of Paul George’s signature shoe with the PG2. We’ll introduce an all-new Flyknit construction with Kobe’s next performance design. And Jordan Brand will launch its first signature shoe with reigning MVP Russell Westbrook. We’re also thrilled to expand our relationship with Giannis Antetokounmpo as we bring his unique personality to life through new signature product and storytelling next year.”

At the time of writing a specific date for Russell Westbrook’s and Antetokounmpo signature shoe releasing is unknown. However we have heard that Westbrook’s will debut during Spring 2018. Once more information is known we will make sure to update you.