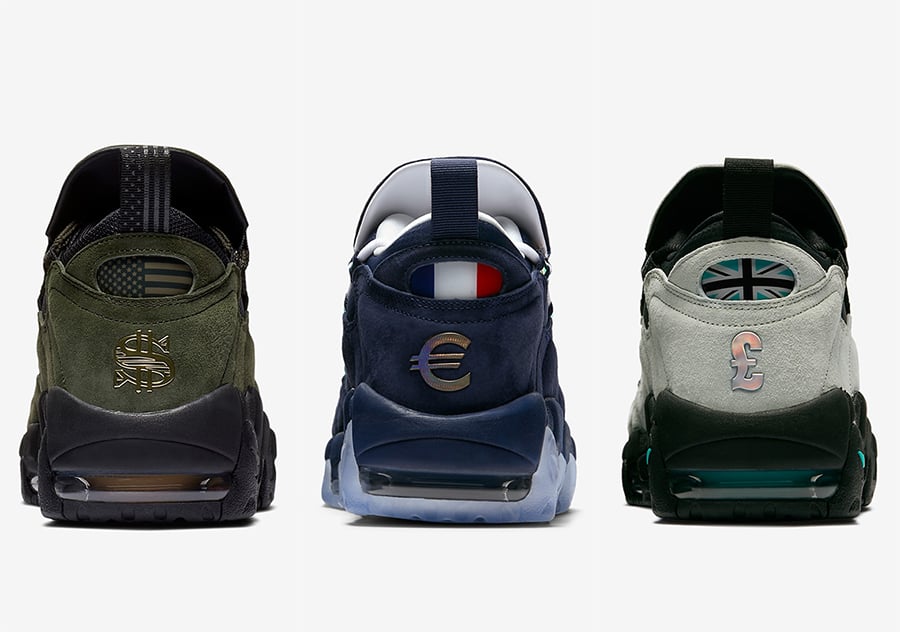 Not long ago we announced that the Nike Air More Money would be making a big return in 2018. Starting off the new year we have the new Global Currency Pack.

Nike is paying tribute to the U.S. dollar, British pound and French euro while each comes dressed in the respective country flags colors. In addition each will have currency symbols on the heels. On the removable shroud there will be special writing that says phrases like ‘Air Money’ or ‘Get Paper’. There is also a fourth model in the collection which will represent Japanese yen but has yet to be unveiled.

The Nike Air More Money Global Currency Pack will release at select Nike Sportswear retailers and Nike.com during January 2018. Once we learn of a release date and retail price we will make sure to update you. Check out more images by scrolling below. 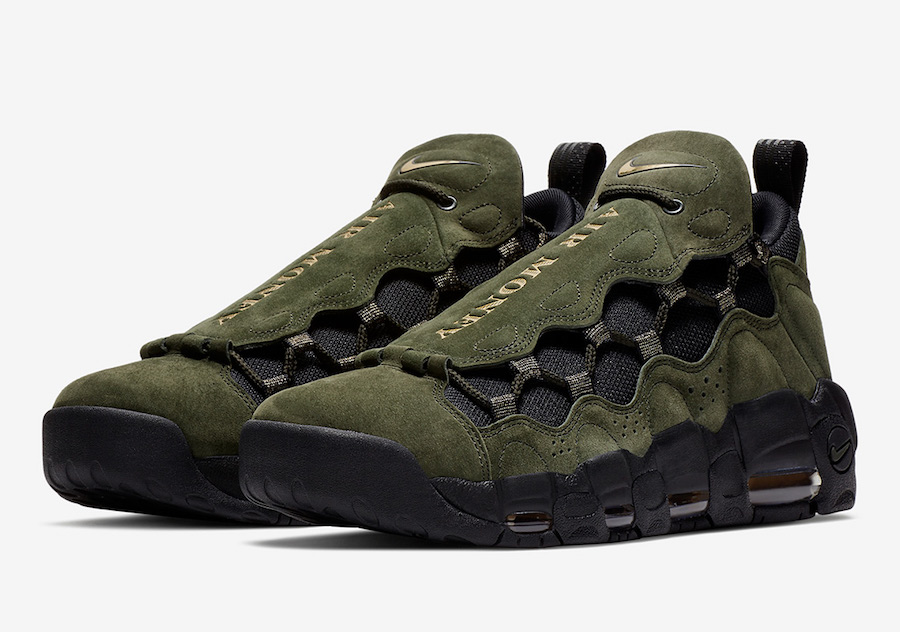 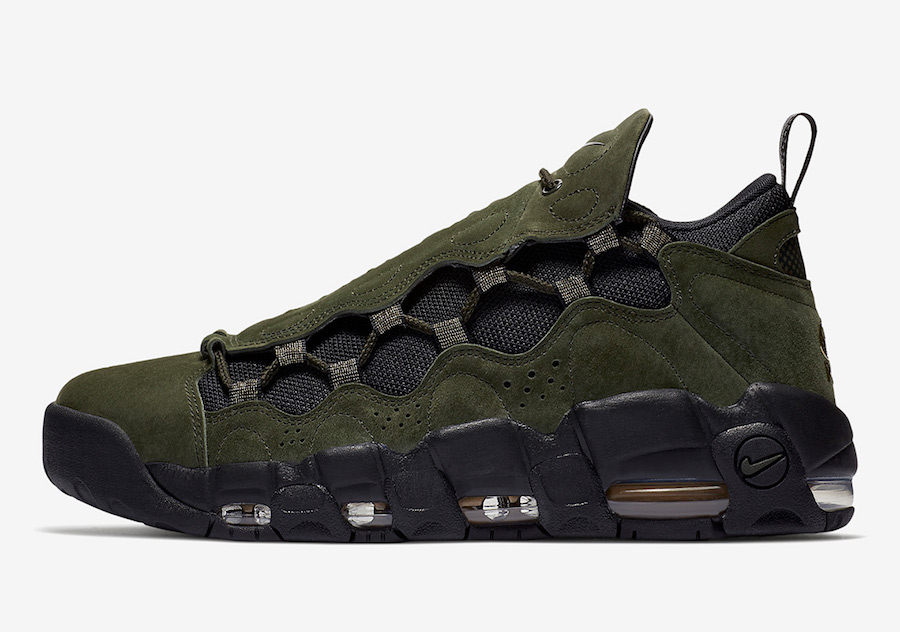 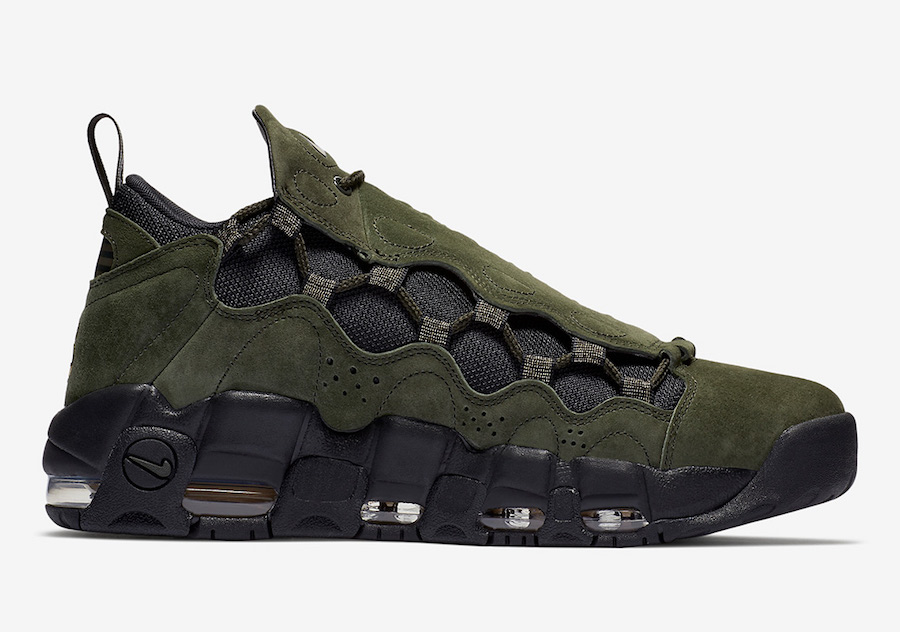 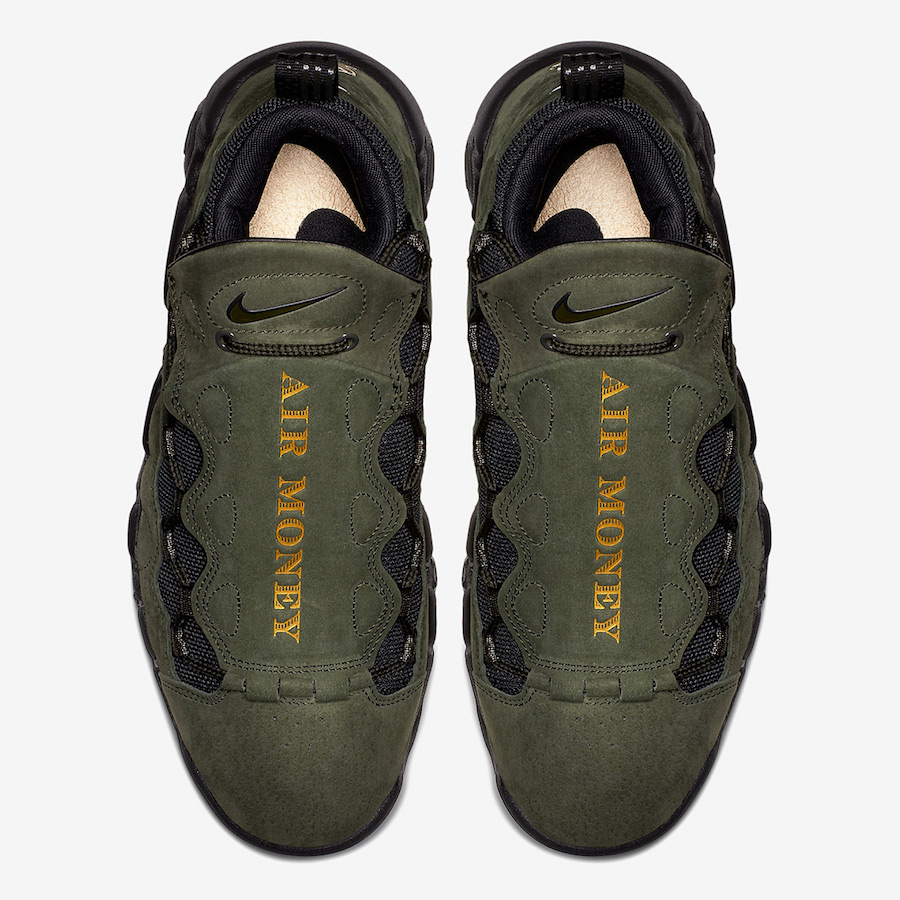 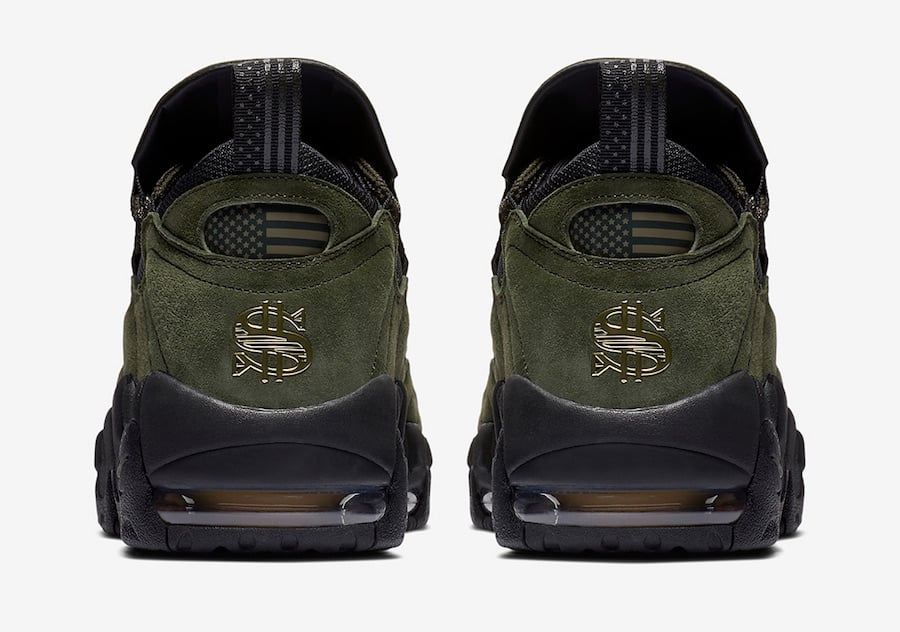 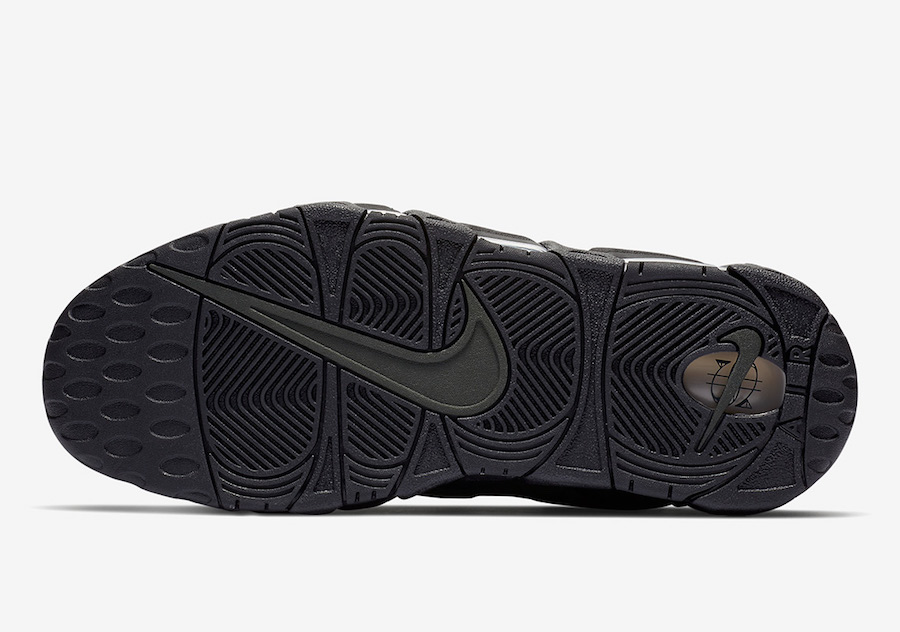 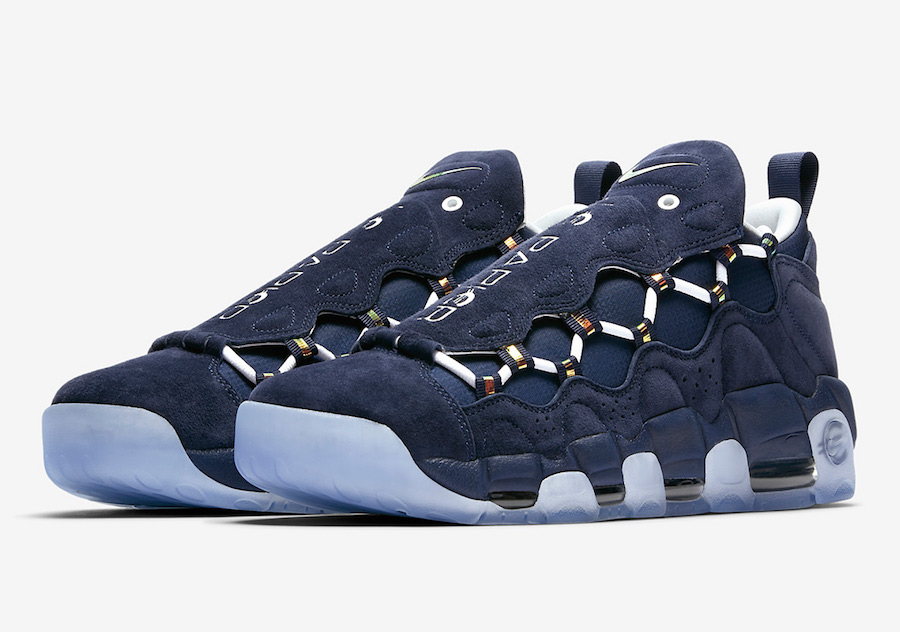 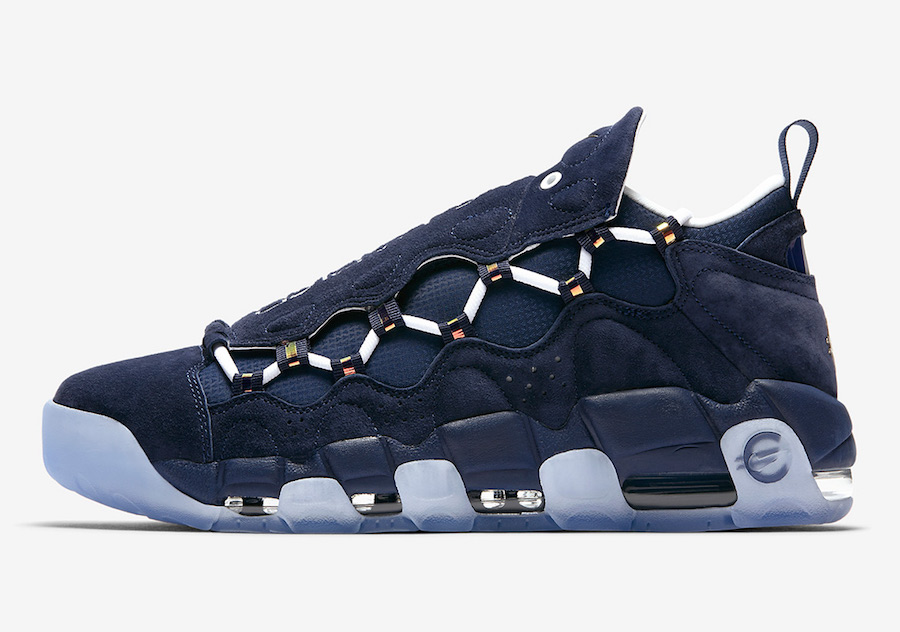 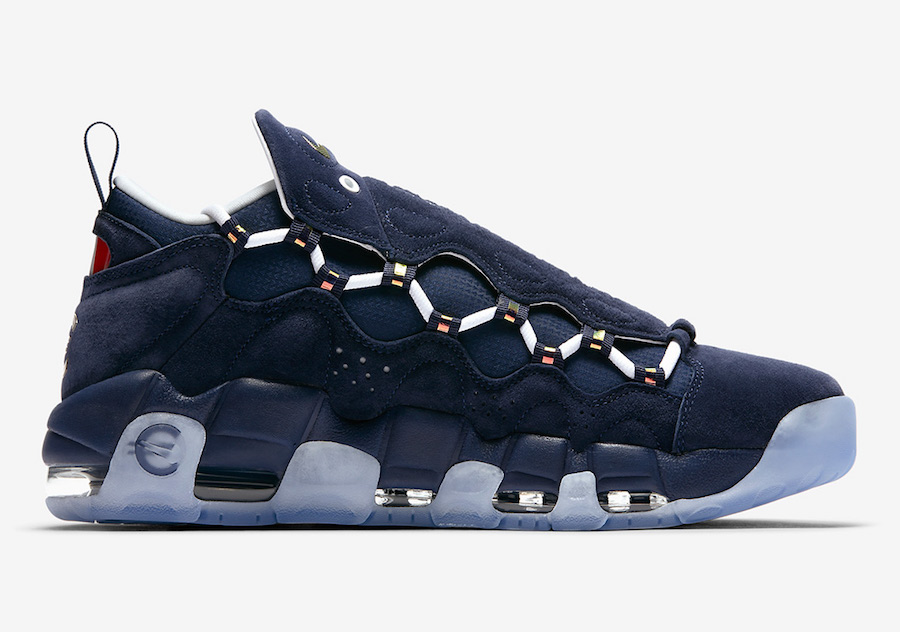 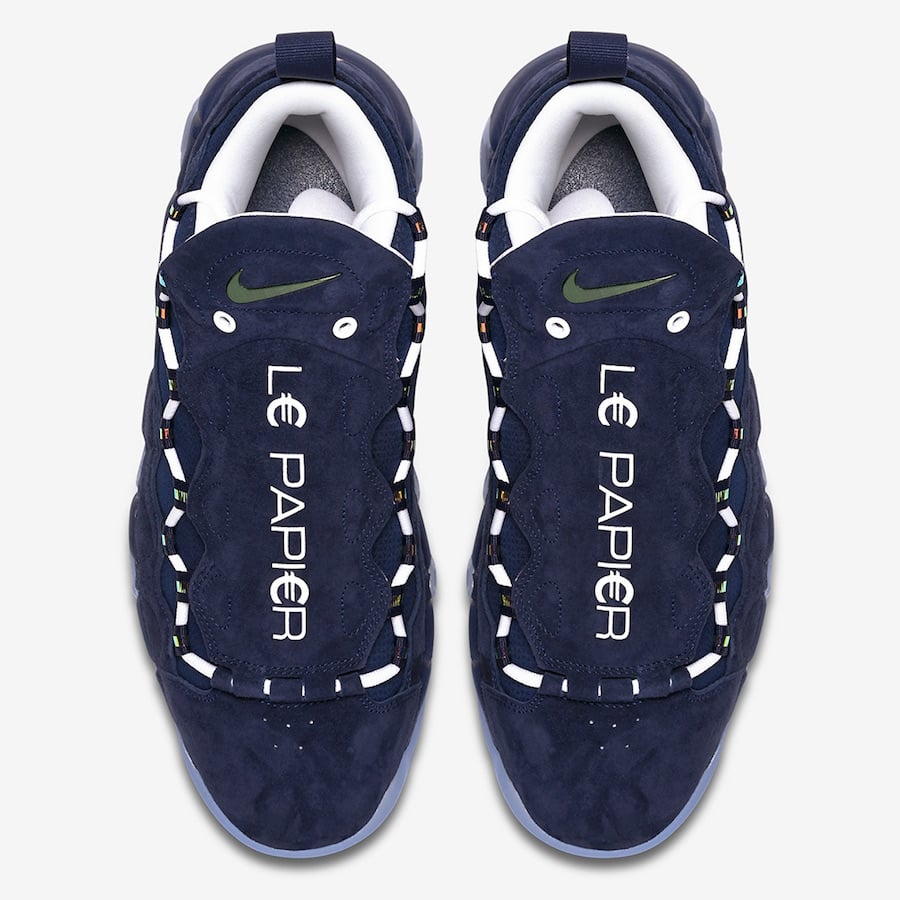 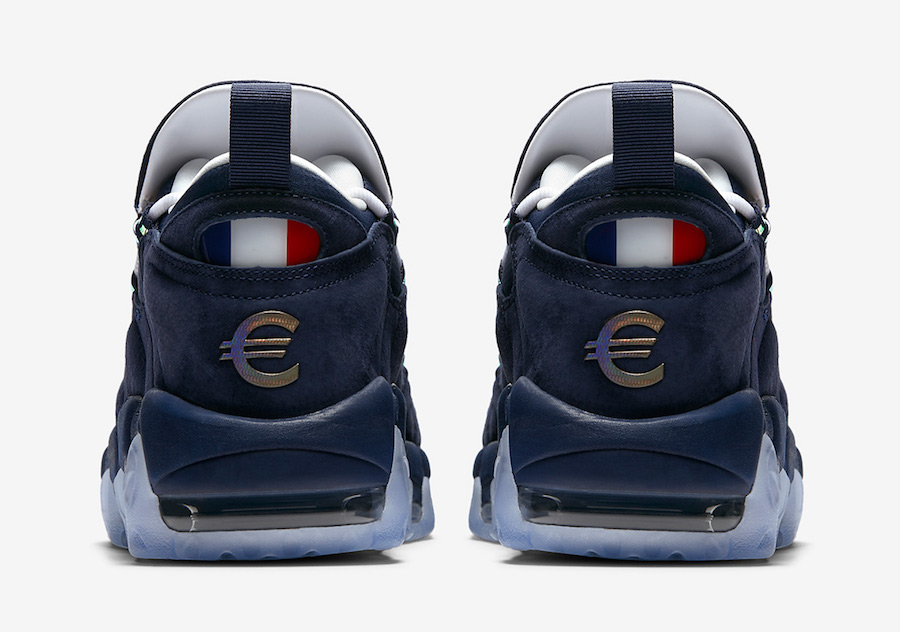 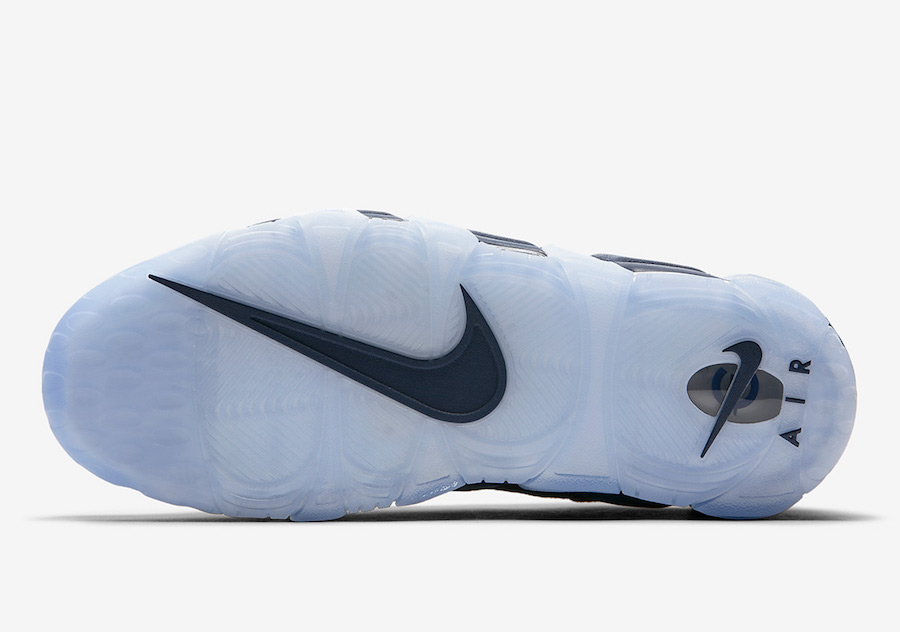 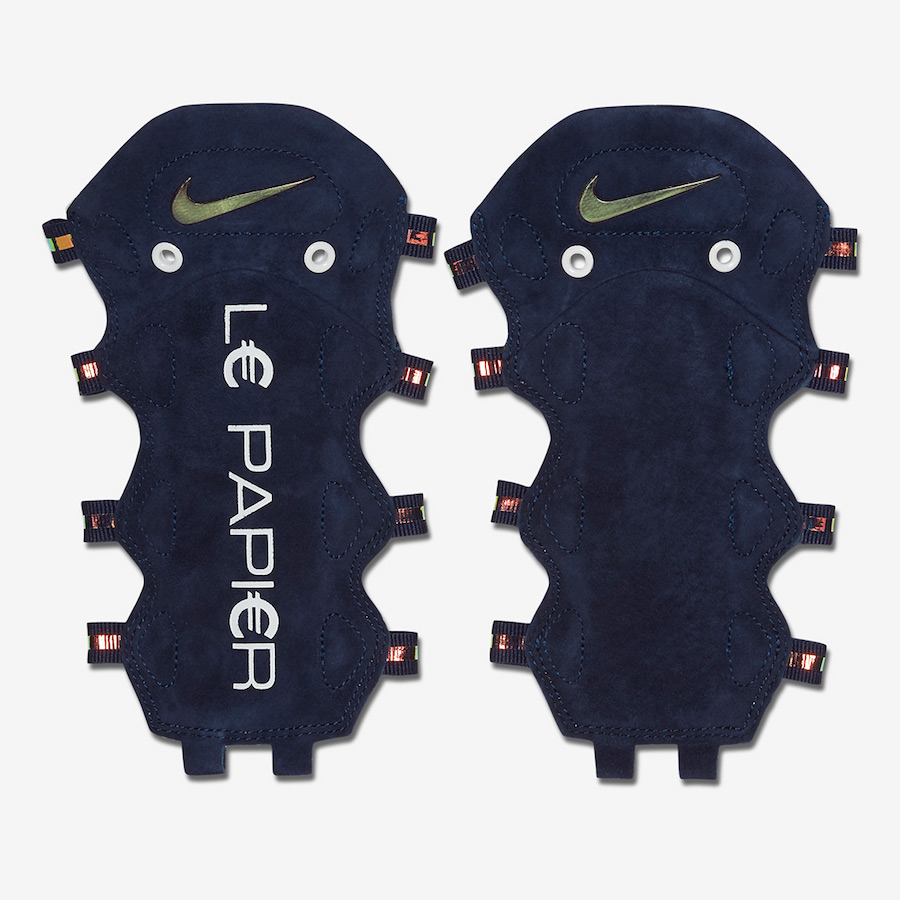 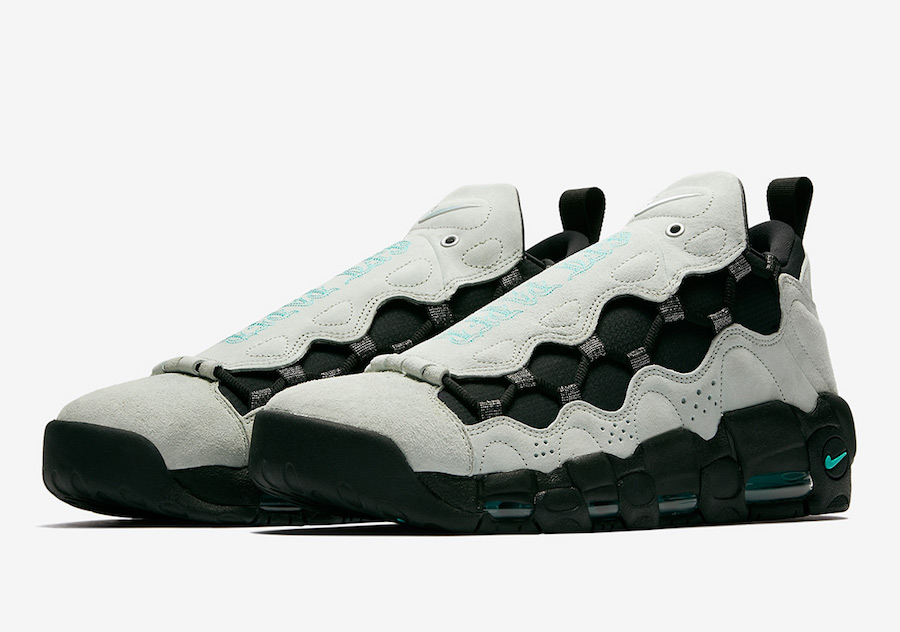 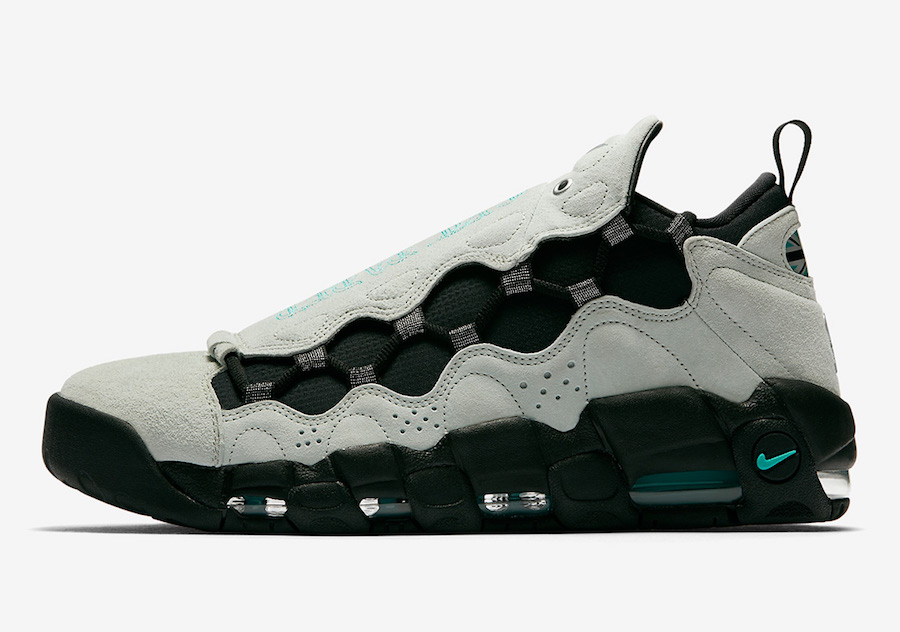 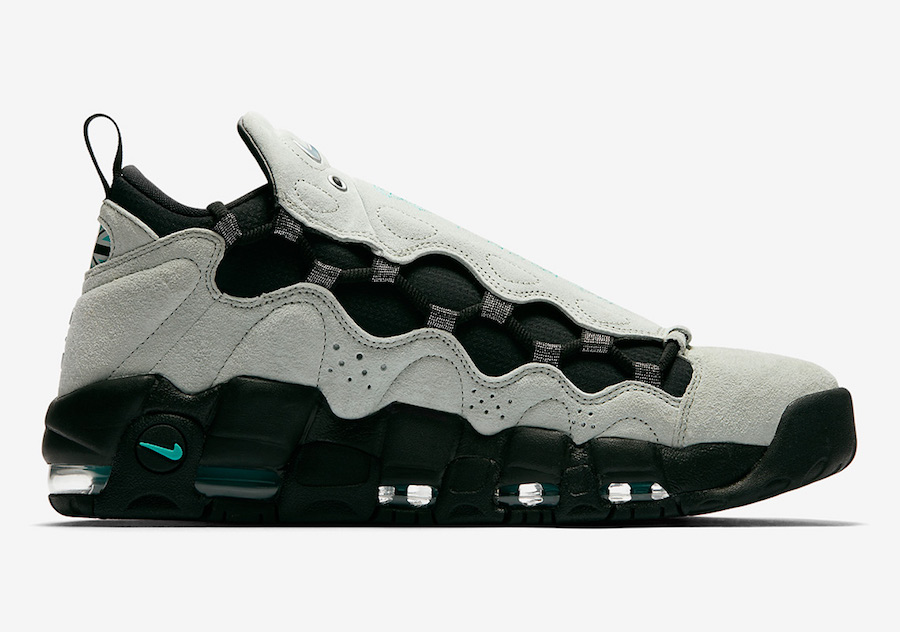 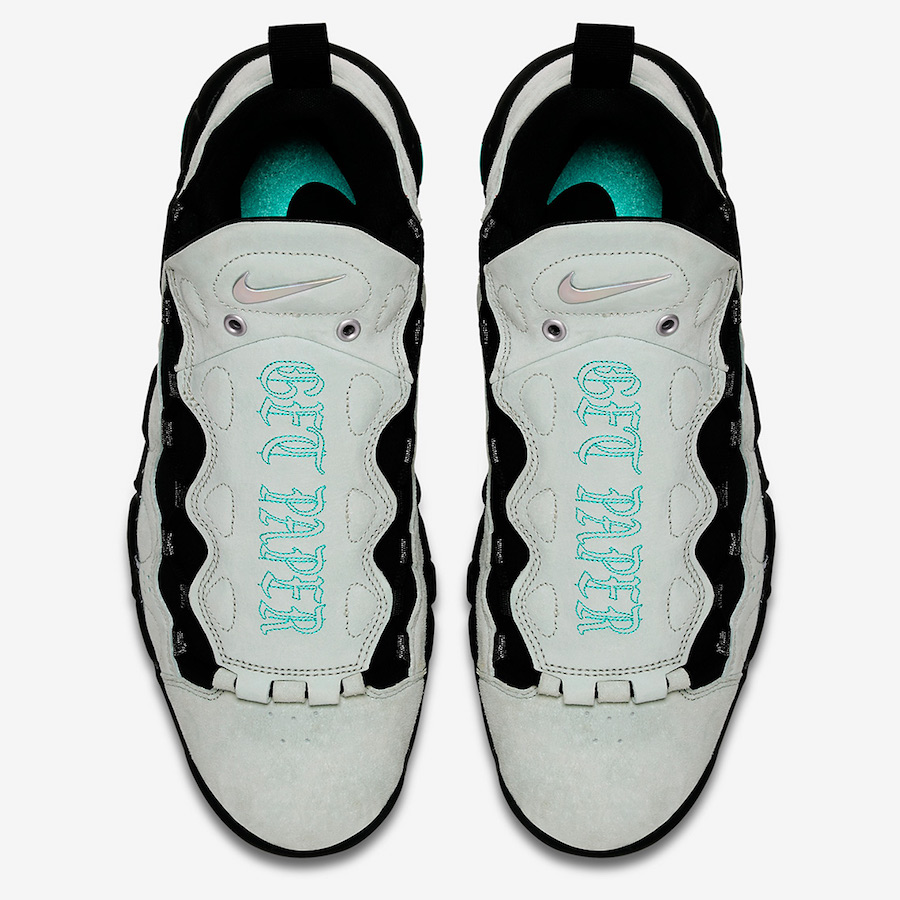 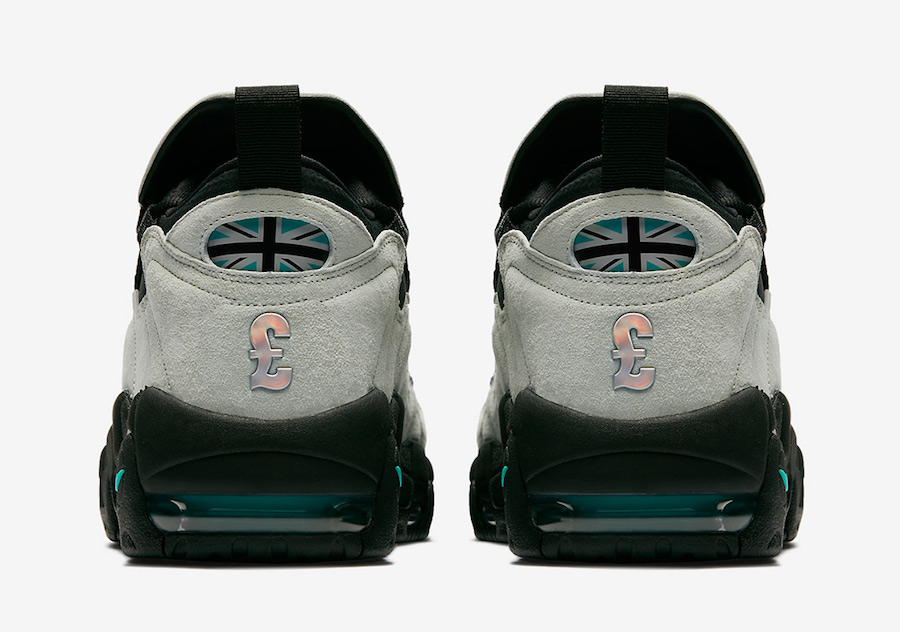 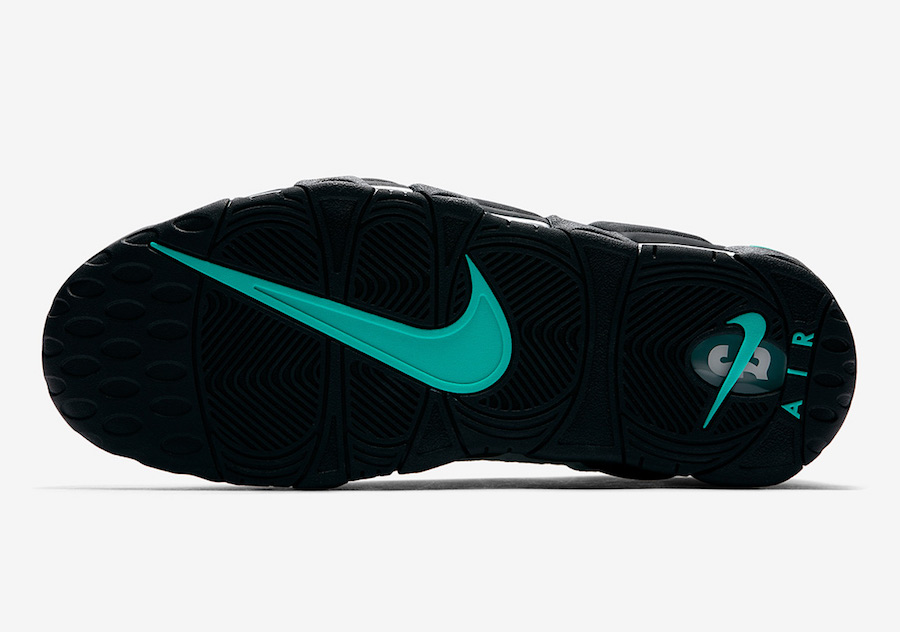 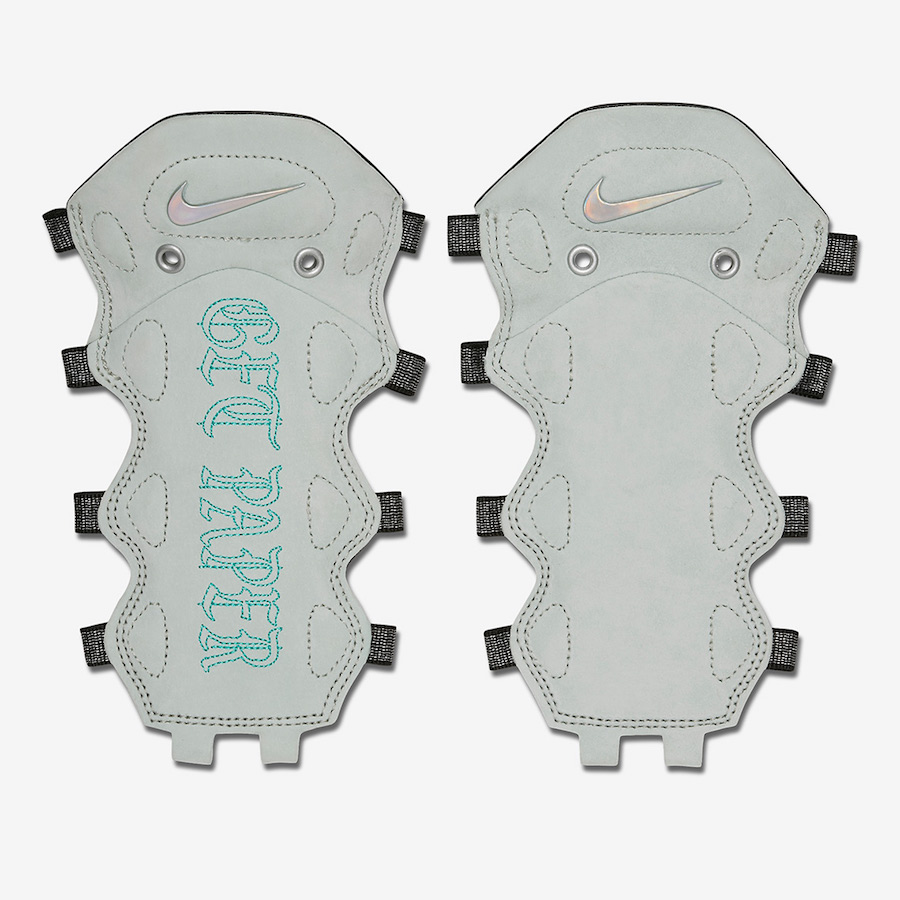