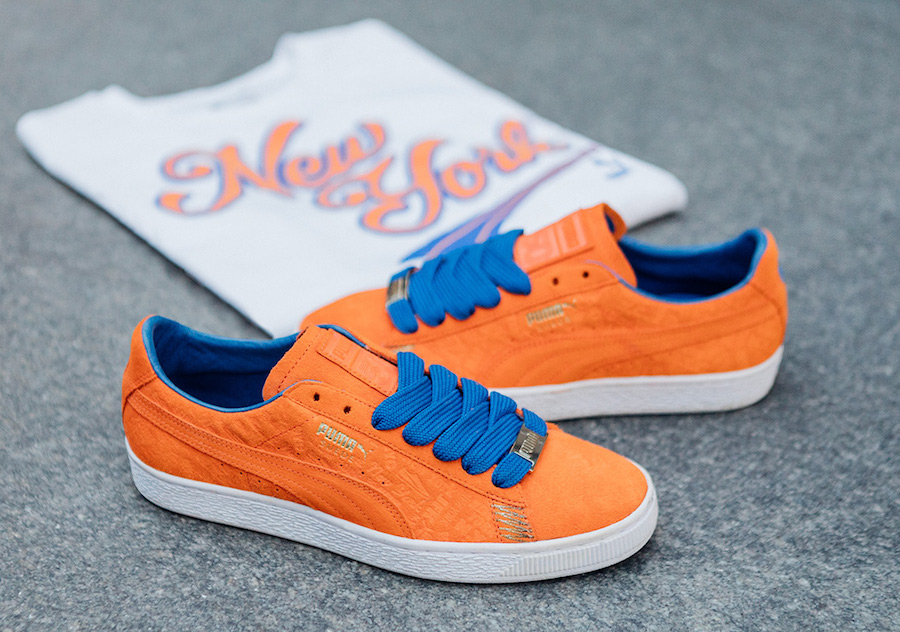 PUMA honors its hip-hop heritage with the Puma Suede 50 Breakdance Cities Pack which is a tribute to four most influential breakdancing cities across the world: New York, Berlin, Paris and Seoul.

PUMA give props to these cities that has kept B-boy culture alive, tracing back to the Bronx, its birthplace, across the pond in Paris where the subculture went onto mainstream media then finding the breaks in Berlin. Eventually, the culture permeated to the Far East, making a major splash in Seoul.

In four distinct colorways, each Puma Suede Classic is embossed with a graphic treatment that celebrates its respective city and each pair has a matching tee. All come come in junior, preschool and infant sizes as well. Complementing the kicks are Breakdance Tees each bearing the city name.

The Puma Suede 50 Breakdance Cities Pack is scheduled to release at select Puma retailers including Puma.com on January 4th, 2018. Continue to scroll below to check out more images which will give you a closer look. 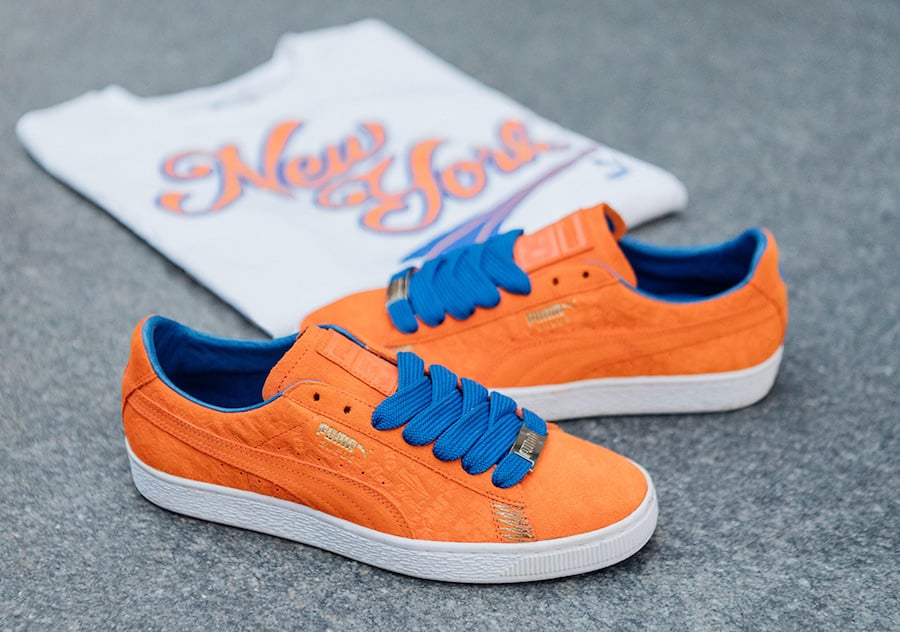 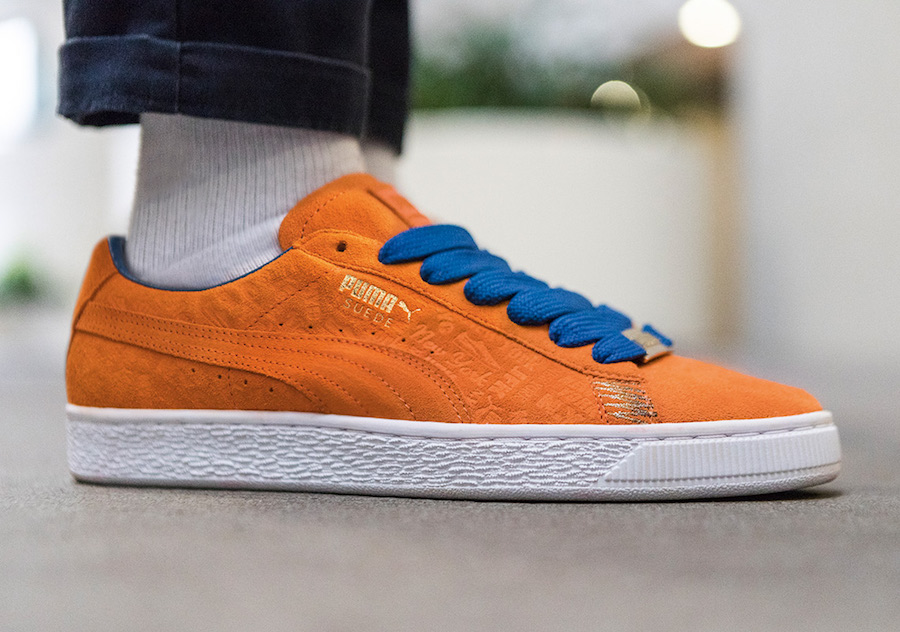 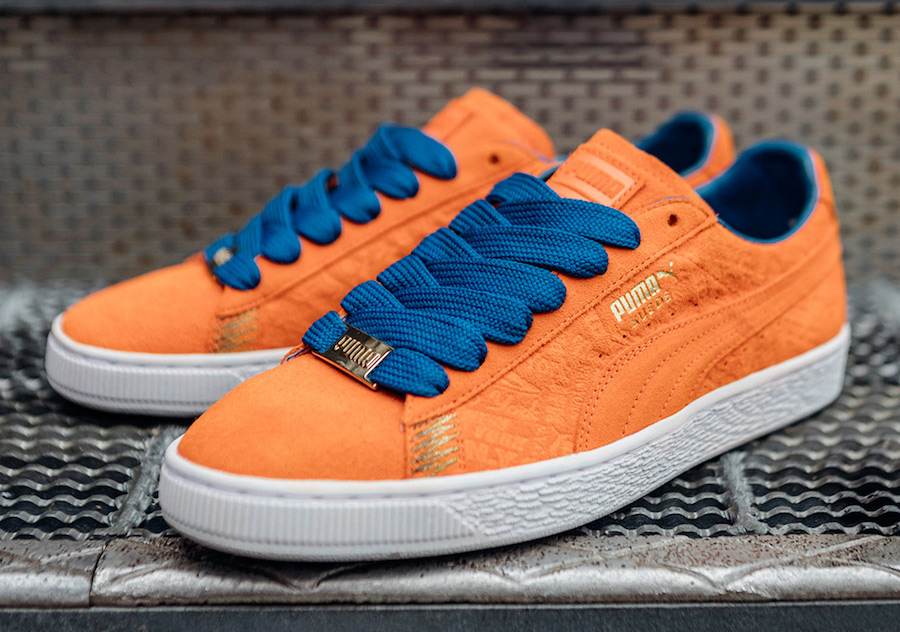 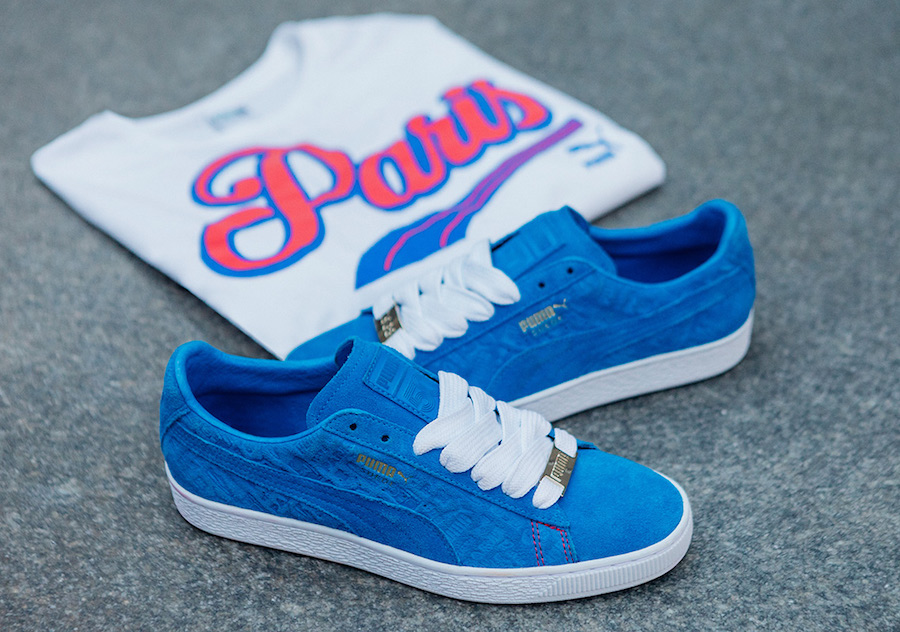 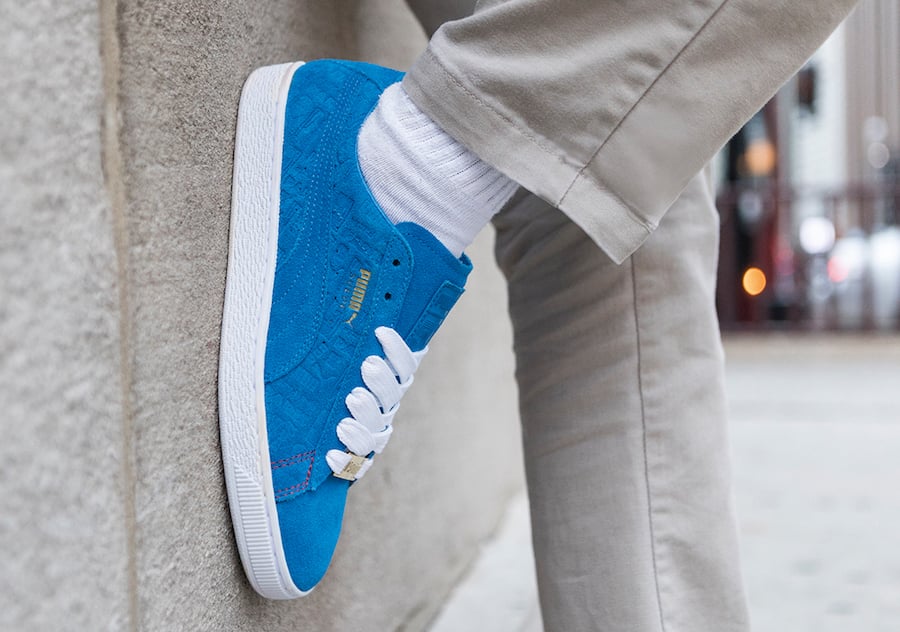 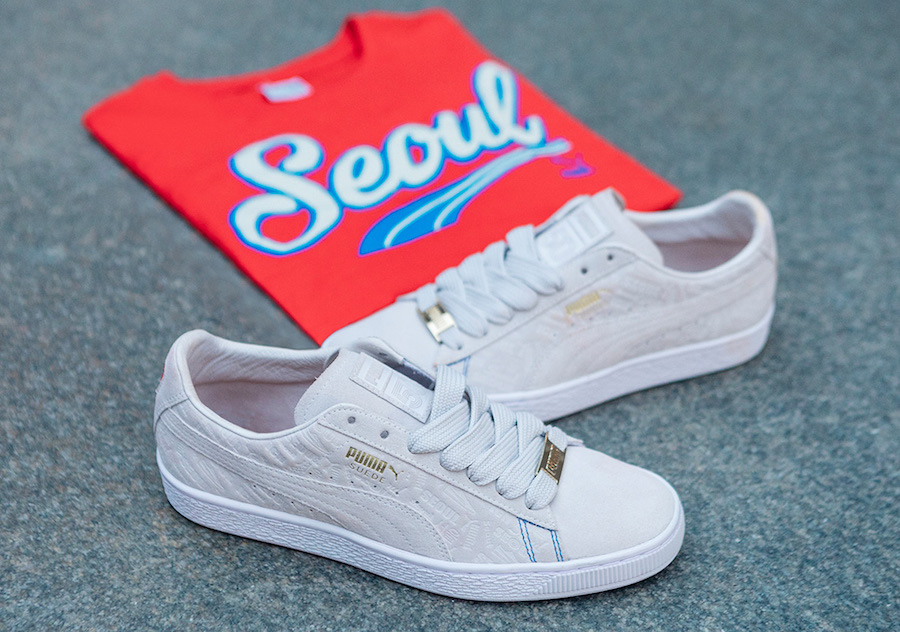 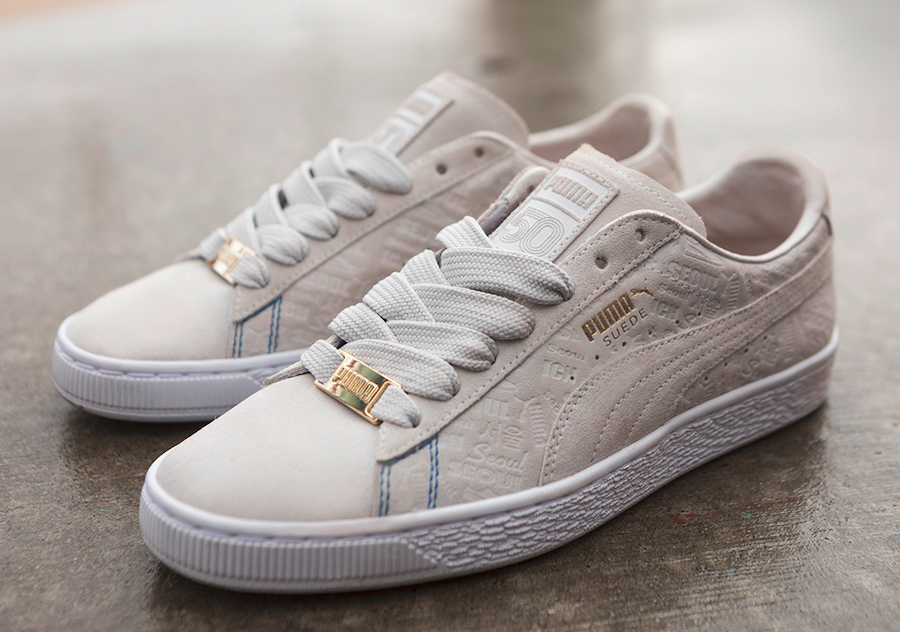 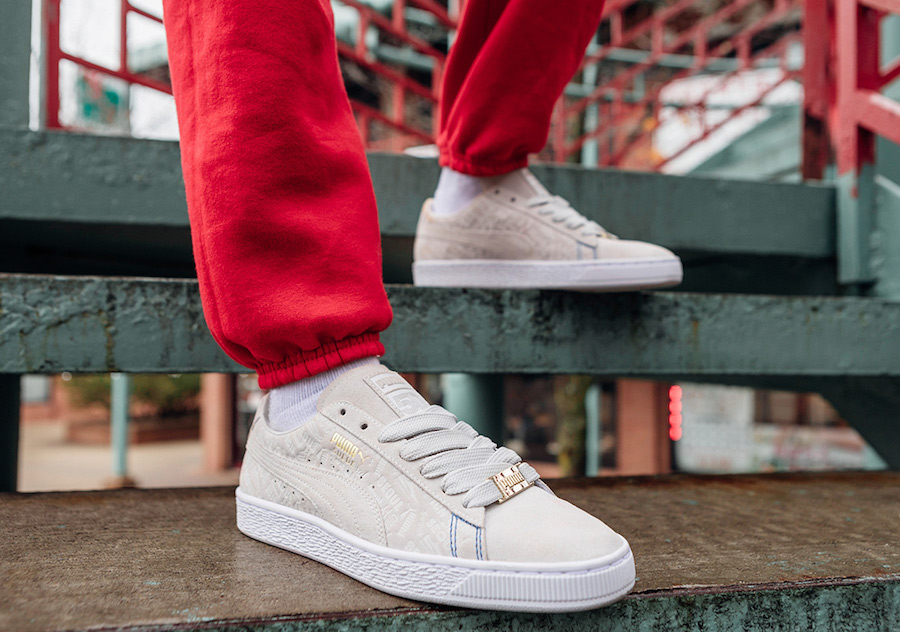 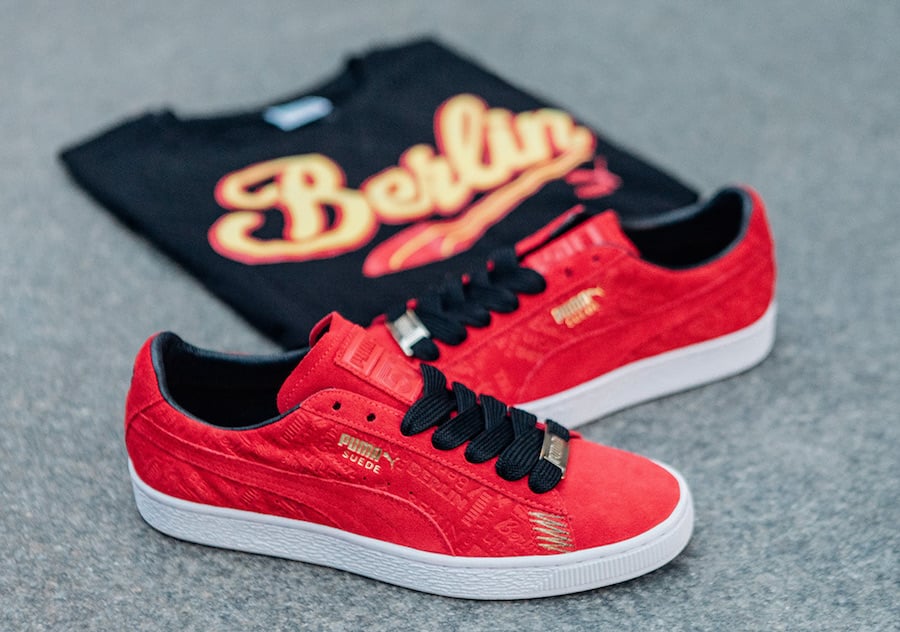 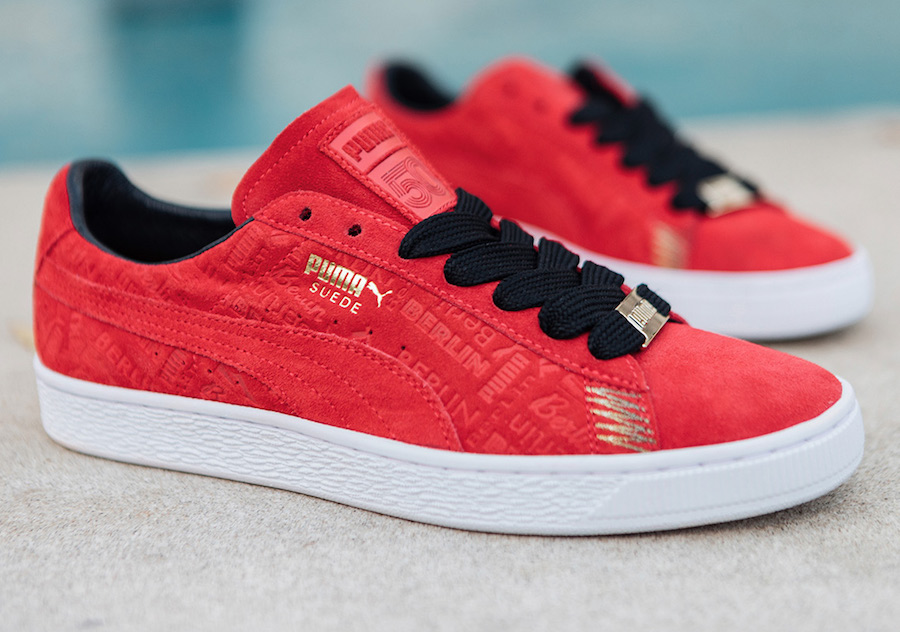 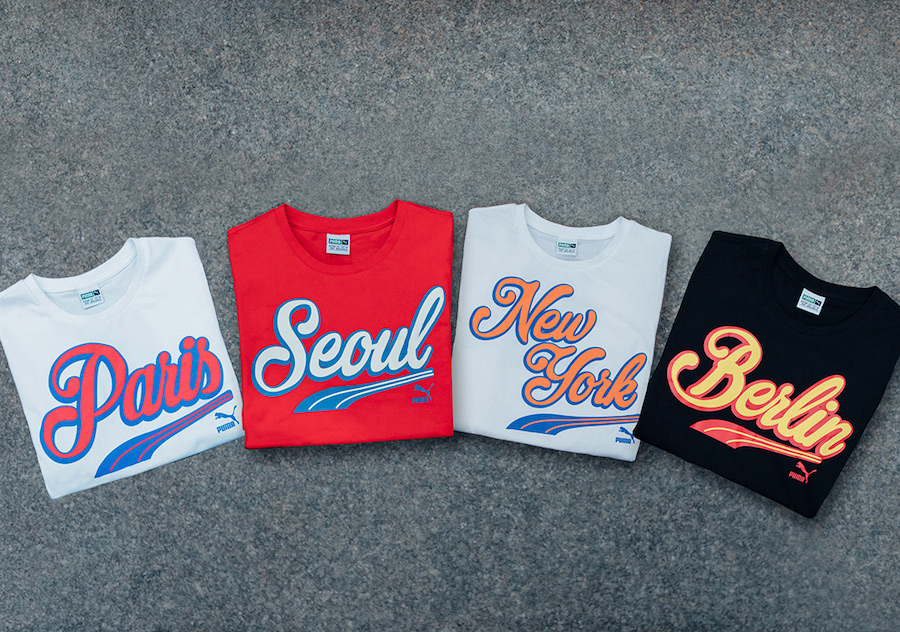