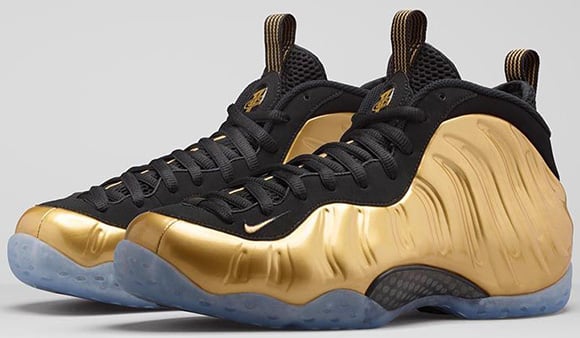 Earlier today we tweeted out that the Nike Foamposite One known as Metallic Gold has been pushed back. Initially they were scheduled to release this Saturday, March 14th but now we will have to wait till April 3rd 2015.

This was really unexpected as we know a lot of people were looking forward to the release. If you had an access code for the SNKRS app, you could of got them a month ago, but limited codes were given out. No information was given on why Nike has delayed the Foamposite Metallic Gold, but if it was our guess, shipping issues. We have read that some of the Nike workers have gone on strike, so this could be the issue.

We are not sure if other retailers are delaying the Metallic Gold Nike Foamposite One release, but like previously stated NikeStore will have them on April 3rd. 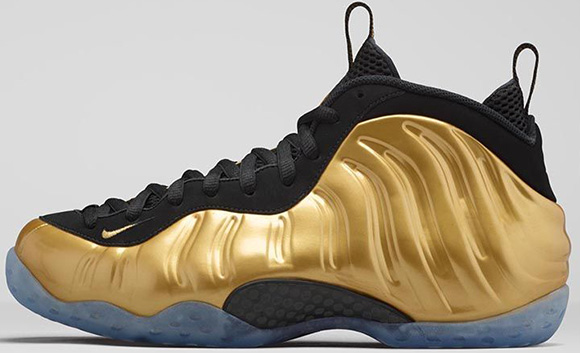 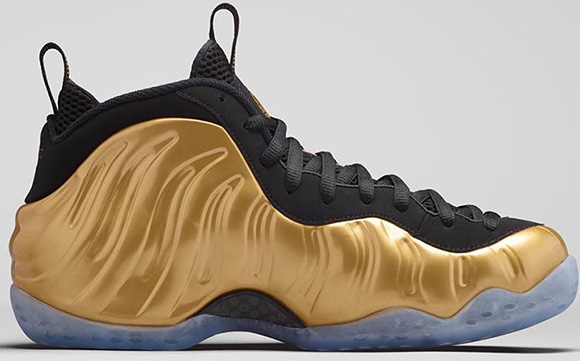 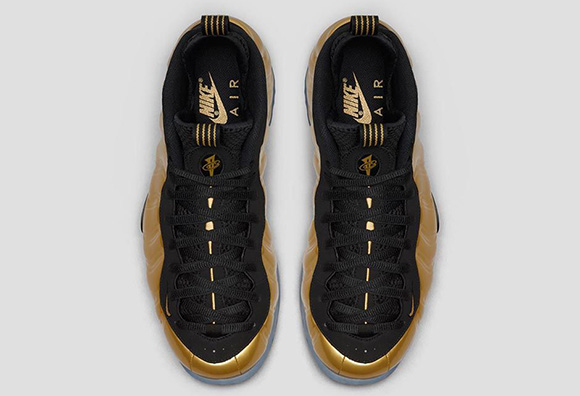 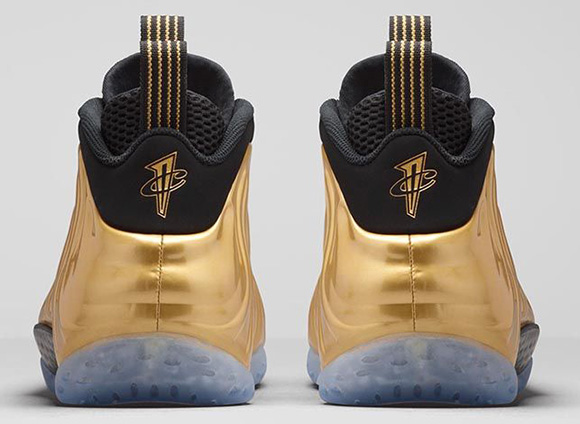