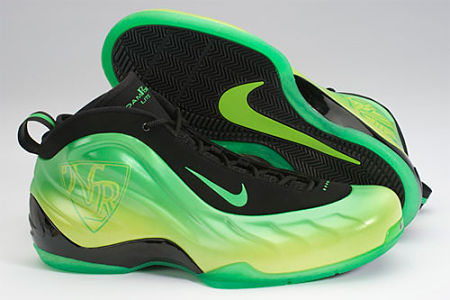 Hopefully you have some money put away just in case some really special and sought after shoes are dropped all of a sudden. Kind of like a reserve tank in a car, you know for those just in case moments. Why? Because the Nike Foamposite Lite Kryptonate are releasing. Today, March 17, 2009, between 4:00pm – 5:30pm Eastern Time and only at the House of Hoops location in New York, the Kryptonates will drop at a special event where Nate Robinson himself will unveil the shoes that many of us have been waiting forever for. These ultra limited edition shoes will look exactly like the ones that Nate Robinson won the Sprite Slam Dunk contest in during the All-Star game, but instead of a large “K” on the outside there will be a large “NR,” signifying to the world that Nate Robinson is Kryptonate.

Due to its ultra limited availability either you have already been camping out in line and are reading this from you portable device or you are waiting to buy these online at your favorite auction site because be sure that once these are release they will immediately sell out. 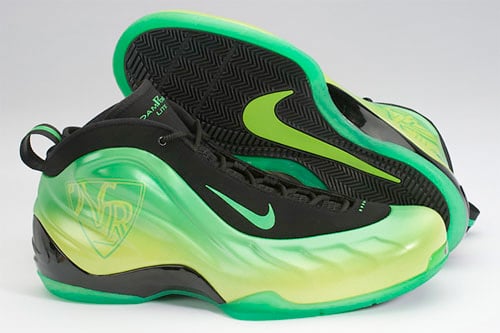