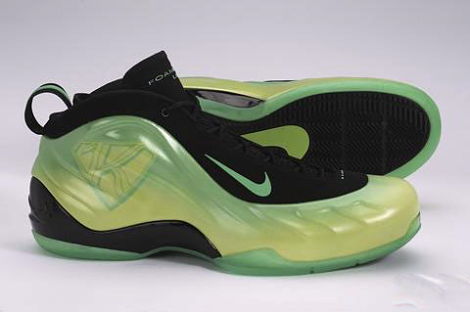 Ever since Nate Robinson won the Sprite Slam Dunk contest sneakerheads have been talking. Not about the dunks Nate Robinson did, but instead about the shoes he did those dunks in. The internet and sneaker forums have been flooded with rumors regarding the release of the Nike KryptoNate Foamposite Lite. The release date of the Nate Robinson Kryptonate Nike Foamposite Lite is March 17th. The House of Hoops location in Harlem is confirmed to receive pairs. It is also rumored that Nike Town will receive pairs.

Hopefully the police will be present in Harlem, as the store is notorious for having issues with controlling both the crowd and the ethics of their own employees.

Again, the official release date is set for March 17 at the House of Hoops in Harlem. Whether that is the only spot to receive pairs is yet to be known. More pics and a video after the jump. 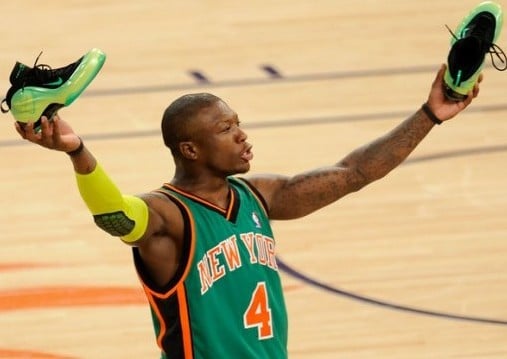