HomeNikeFlyknit Is Coming to the Nike Air Presto

Flyknit Is Coming to the Nike Air Presto 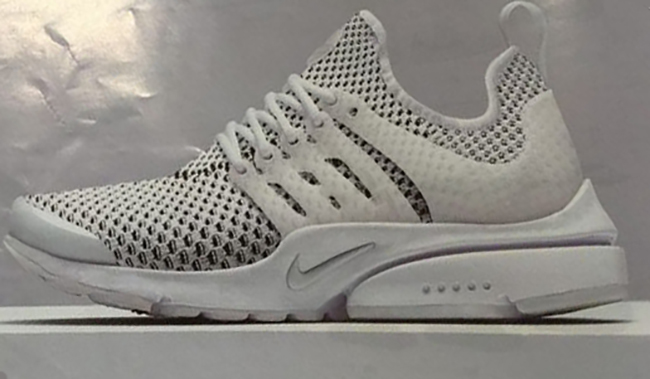 Nike is getting ready to change things up on the Air Presto. Releasing in 2016 is the Nike Flyknit Presto which modernizes a classic which the brand has shown lots of love to.

Today we take a look at two pairs of Prestos sporting the Flyknit material. As you can see, it lands on the toe box, through the sides, around the collar and tongue. So far we have images of an all white and blue pair releasing next year and we are sure there are more to come.

Although the images of the Nike Flyknit Presto have leaked, we still don’t have a release date confirmed. From the source we have learned that both pairs shown will be a Spring 2016 release which means we are a ways off. What is your opinion on Flyknit being used on the Air Presto? Let us know by leaving a comment.