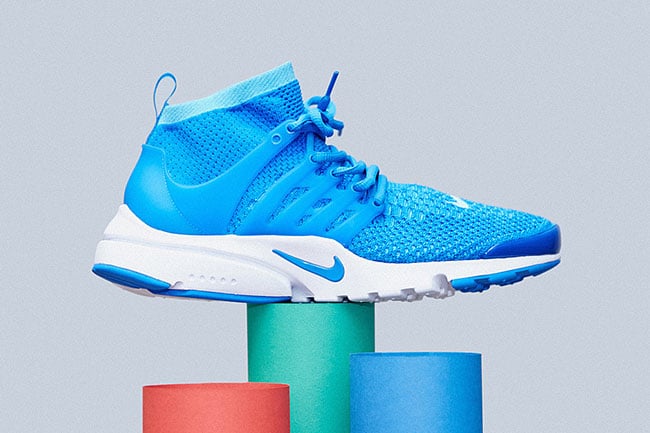 With the popularity of the Air Presto at it’s peak and since the brand is launching more color schemes, while not introduce an all new model? This is what took place and we have a first look at the Nike Flyknit Air Presto.

Instead of the traditional synthetic upper, the new version will feature Flyknit through the base along with a higher cut. Other than that, they will come with the Air Presto midsole and straps that run up the side.

As of now, there isn’t a release date or scheduled timeframe for any of the Nike Flyknit Air Presto’s shown, but from the looks of things, we probably will see them start drifting out in 2016. See below for more colorways of the Flyrknit Presto and check back for more details.

Update: The Nike Air Preto Flyknit Ultra will start releasing at select retailers on May 5th, 2016. One of the locations you can grab them from is Chimp Store. 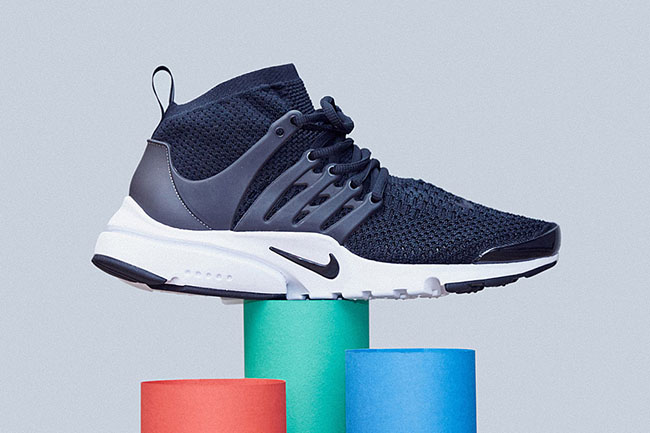 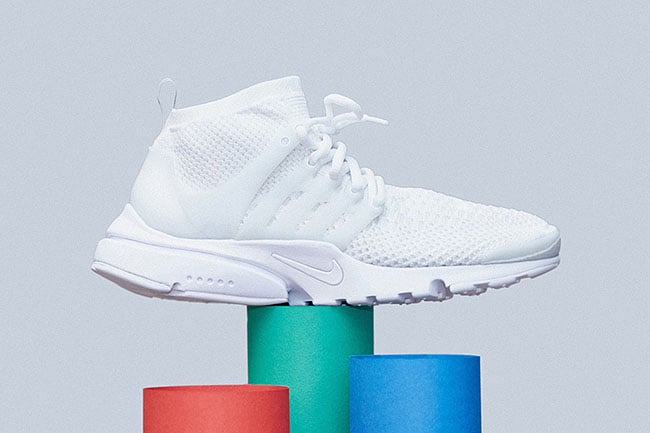 Update: Two pairs of the Nike Air Presto Flyknit Ultra have shown up on eBay. Both are samples with one coming in voltage green and volt while the second is dressed in hyper turquoise. Rumor has it that Nike will start releasing the Presto Flyknit Ultra during Spring/Summer 2016. 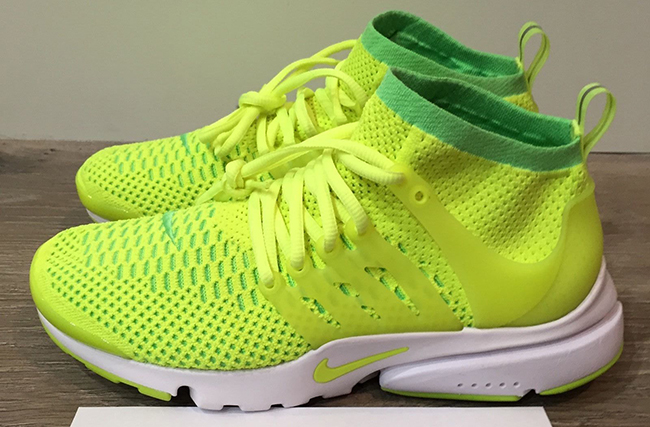 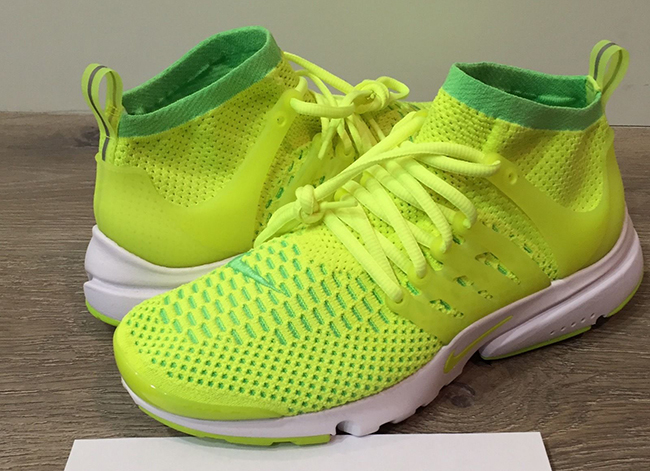 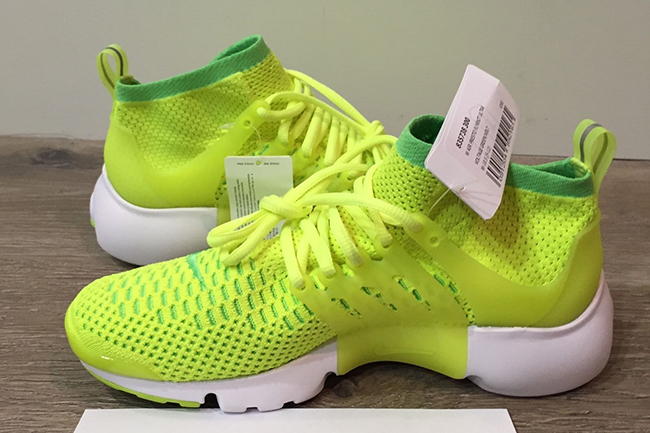 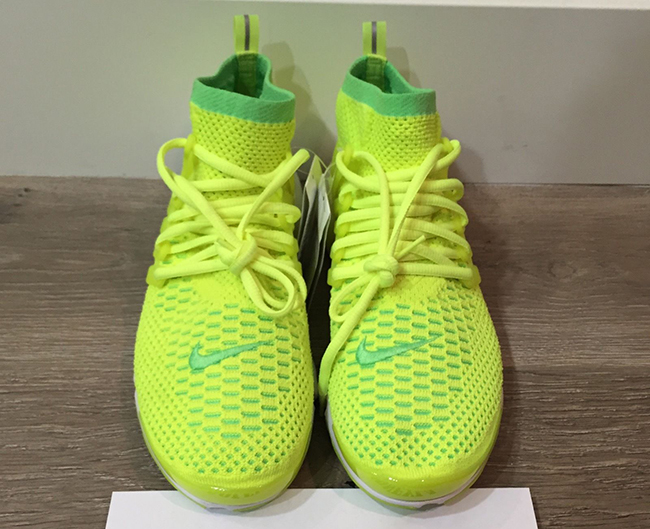 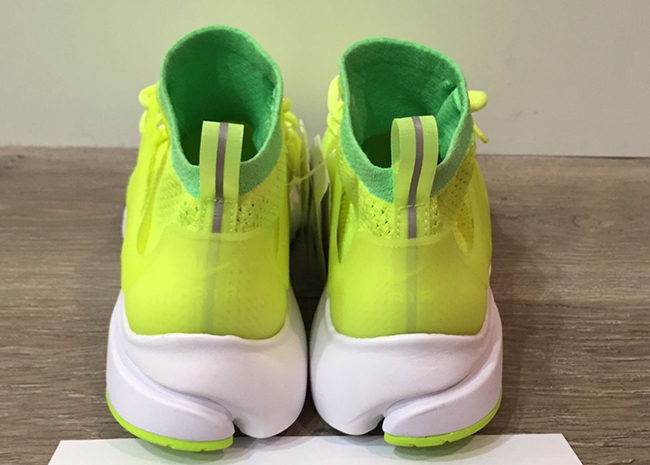 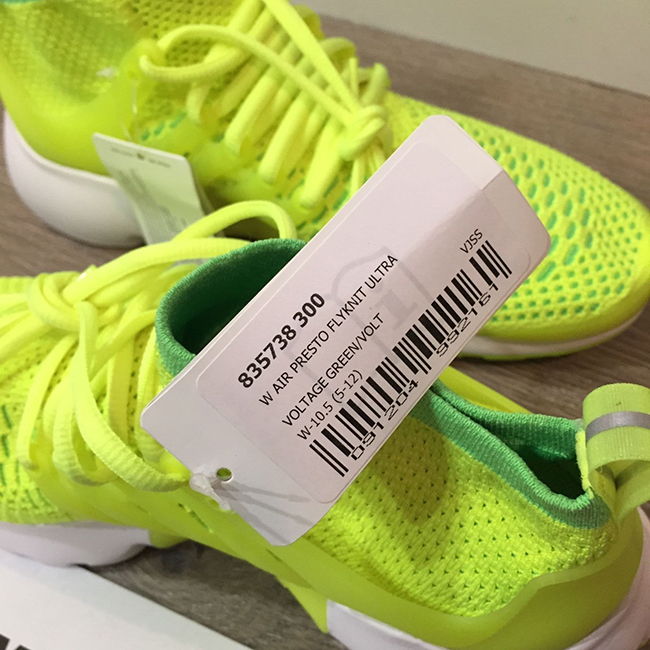 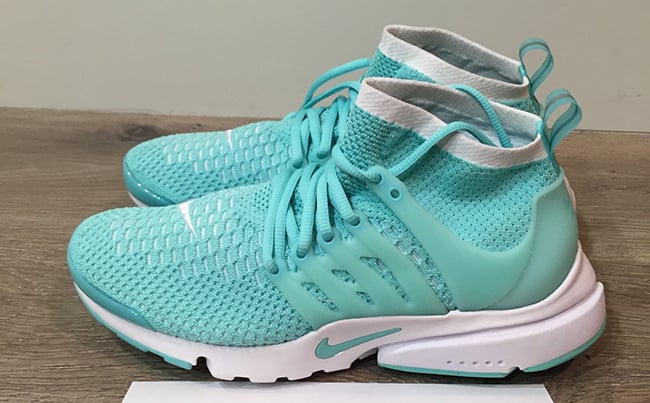 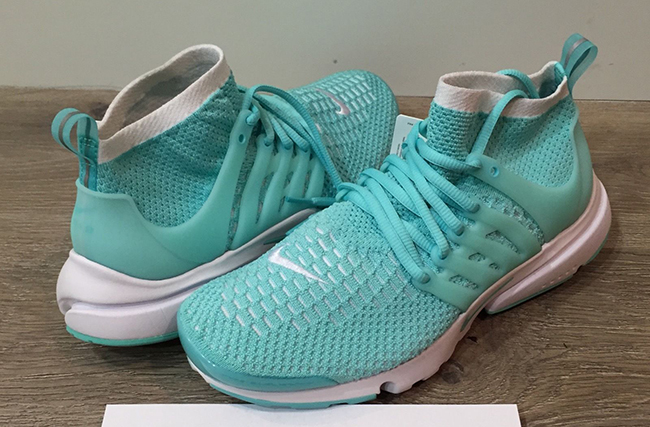 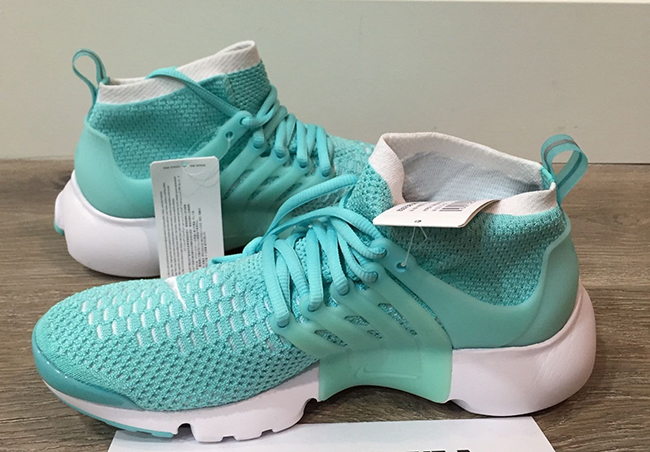 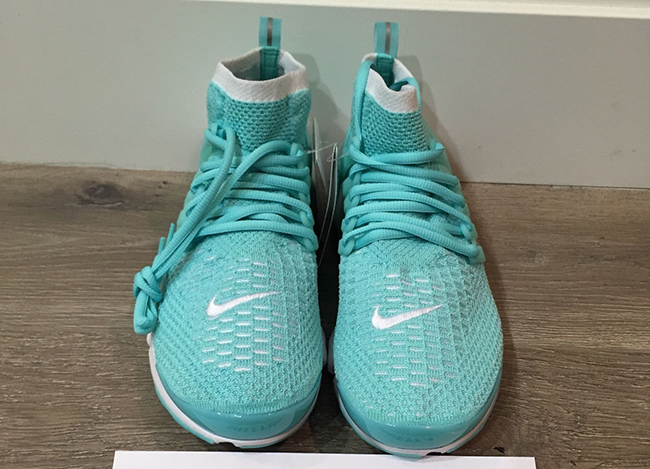 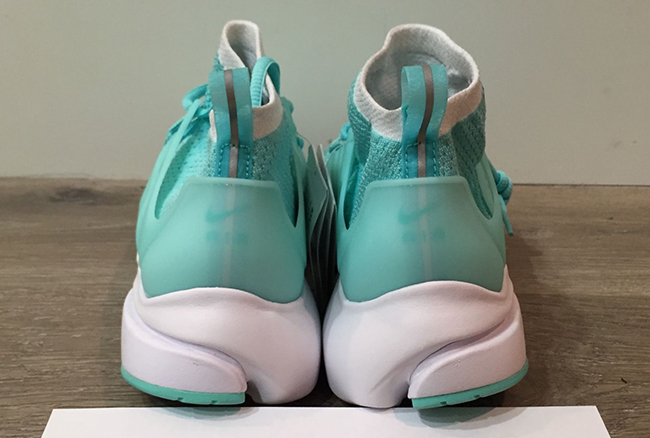 Update: Coming next year is the Nike Air Presto Flyknit Ultra which is a mid-top that uses of course Flyknit. Shown so far in five different color schemes, expect a low to also debut. 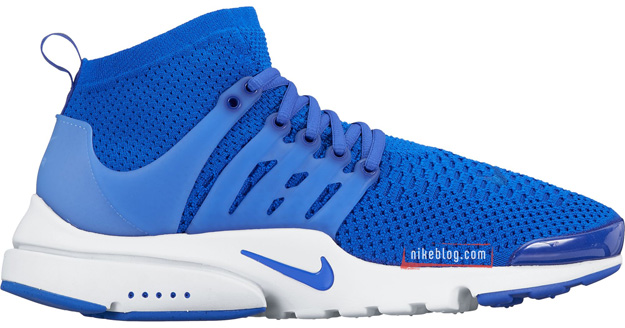 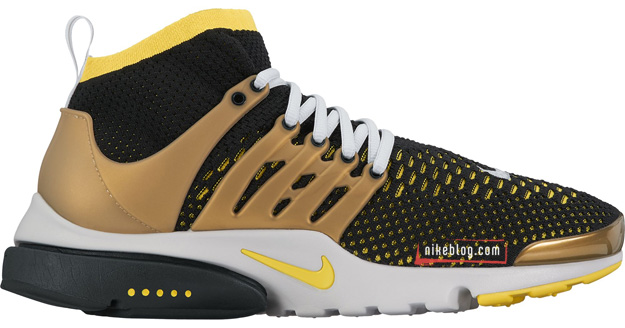 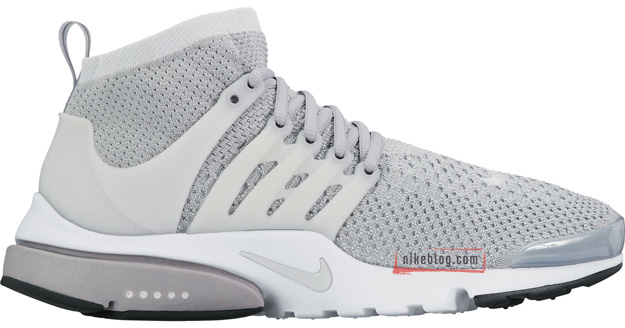 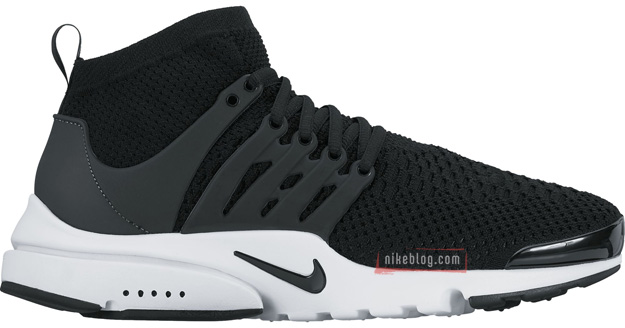 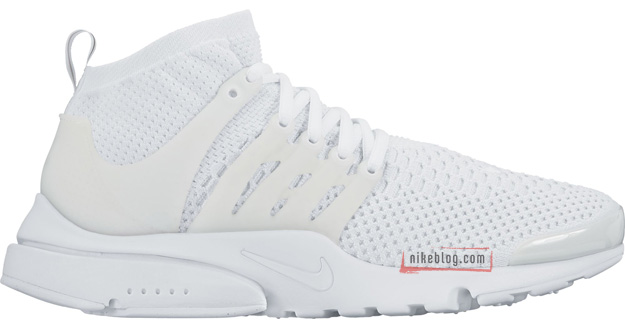 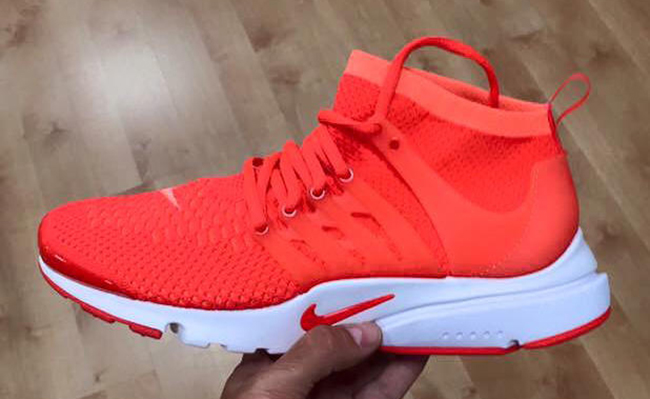 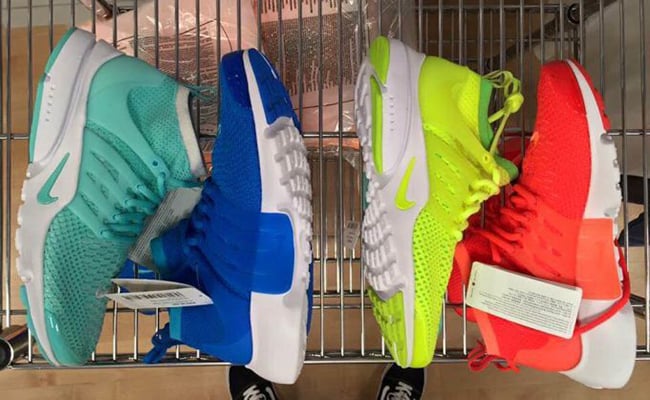