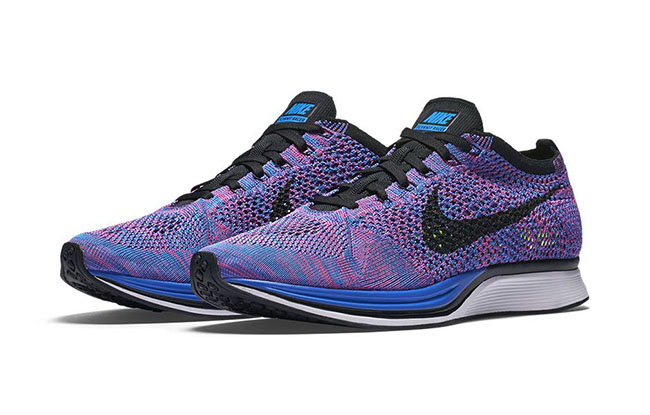 This Nike Flyknit Racer comes in Game Royal, Black and Pink Flash. Inspiration behind the release comes from the early morning sun. As you can see, Royal and Pink mix things up on the Flyknit upper while Black lands on the tongue, branding and laces. The last detail is White used on the midsole.

The ‘Indigo’ Nike Flyknit Racer is set to release at Nike Sportswear retailers on April 8th, 2016. Retail price will be $150. For those that are interested in purchasing can do so from NikeStore.com as well as other retailers but make sure to give your local shop a call. Additional images can be seen below which are the officials. 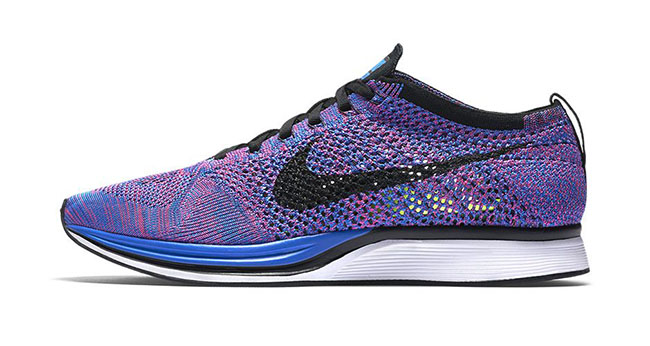 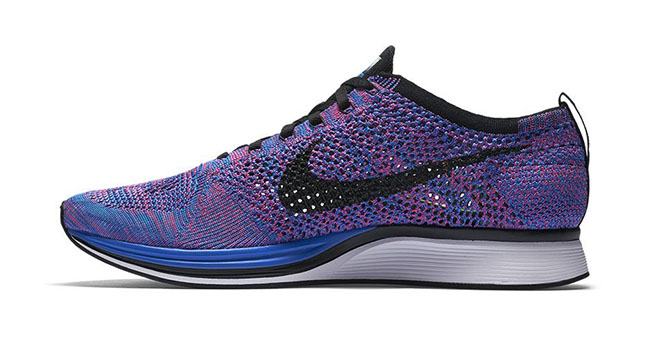 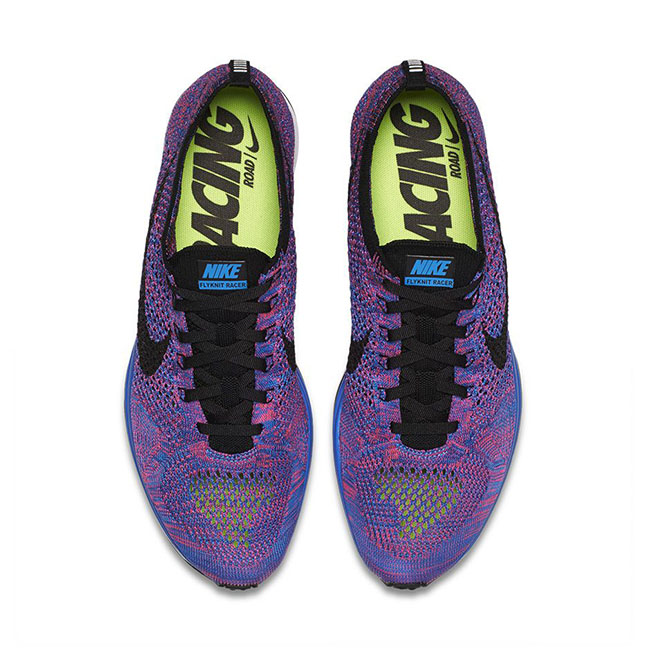 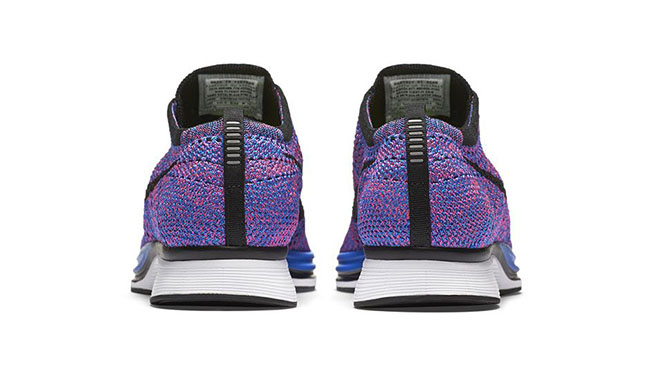 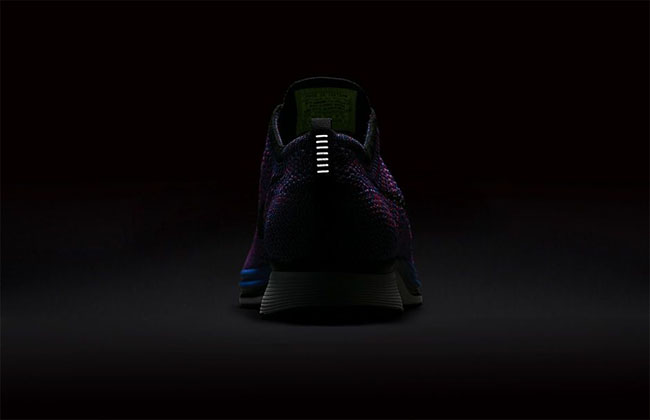