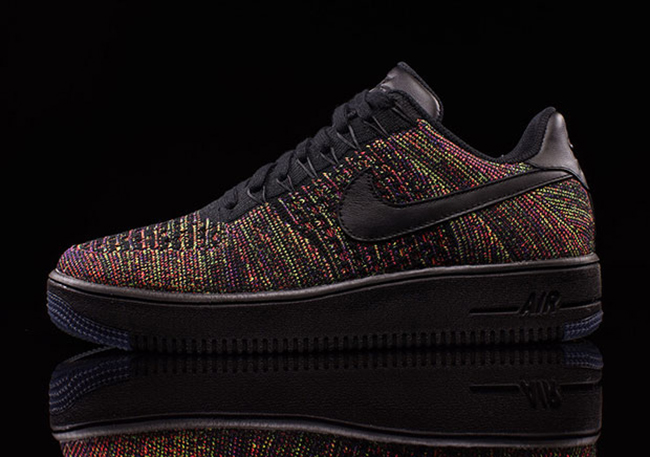 The Nike Air Force 1 Flyknit was leaked not long ago in a few different color schemes. One of the most popular ones we have seen are the Lows in which they will start to hit retailers during early February 2016.

So far two pairs of the Nike Flyknit Air Force 1 Low have release dates. One comes in all white while the toe cap and heel area of the sole have translucent hits. The second features black but will have a multicolored Flyknit.

Below are additional photos of the two pairs of Flyknit Air Force 1 Lows that will officially release at Nike Sportswear retailers on February 4th, 2016. Retail price is set at $160 each. We are sure that more pairs will debut in the coming weeks, so make sure to check back with us for details.

Update: The Nike Flyknit Air Force 1 Low in ‘Black/Multicolor’ and ‘White is now releasing at Nike Sportswear accounts. You can currently pick them up at Oneness for $160. 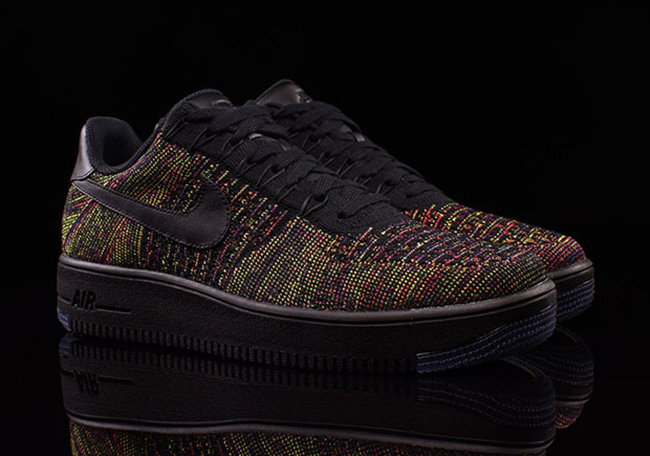 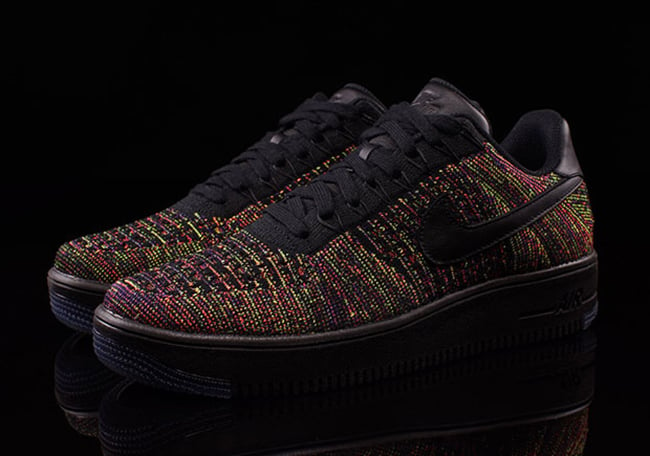 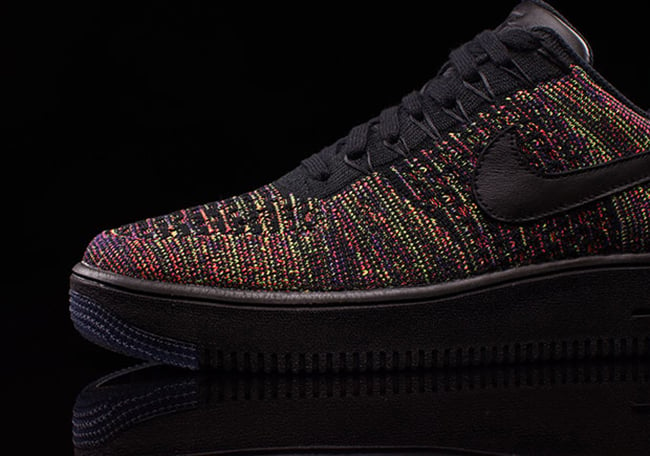 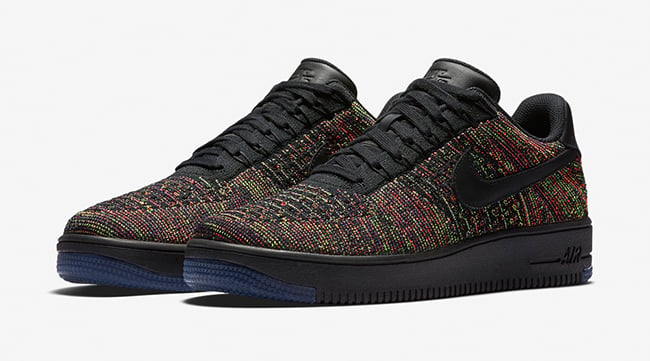 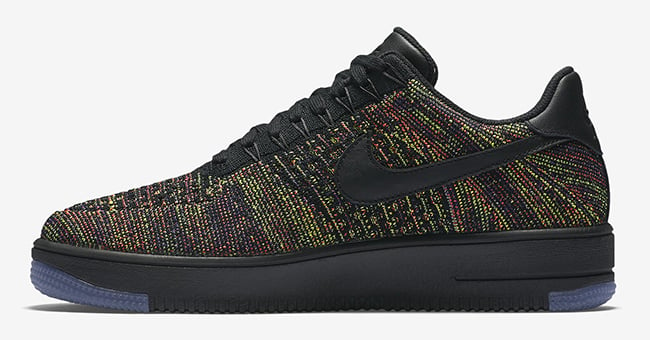 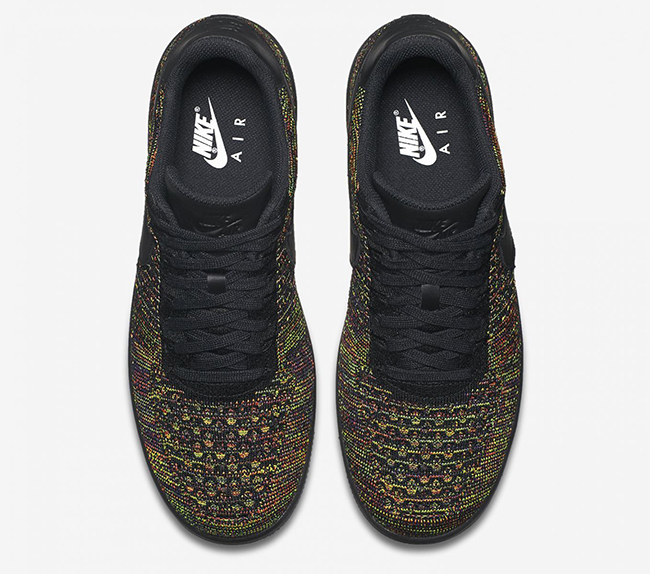 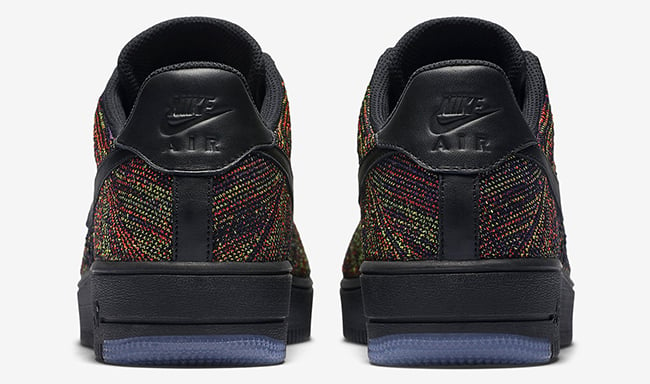 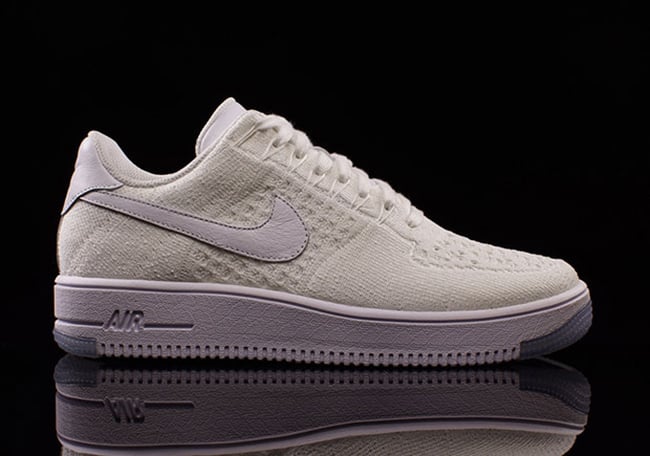 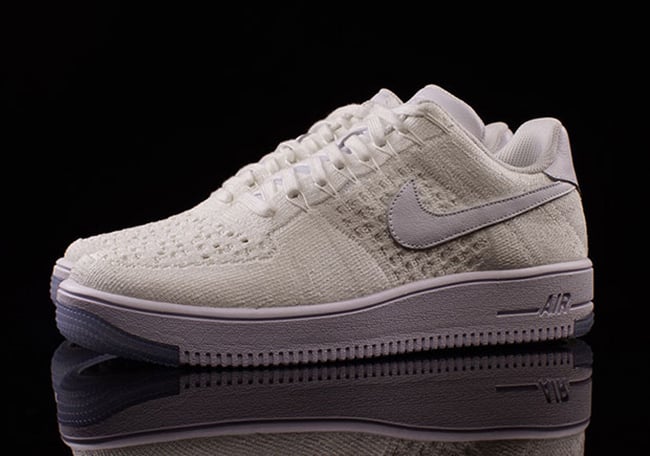 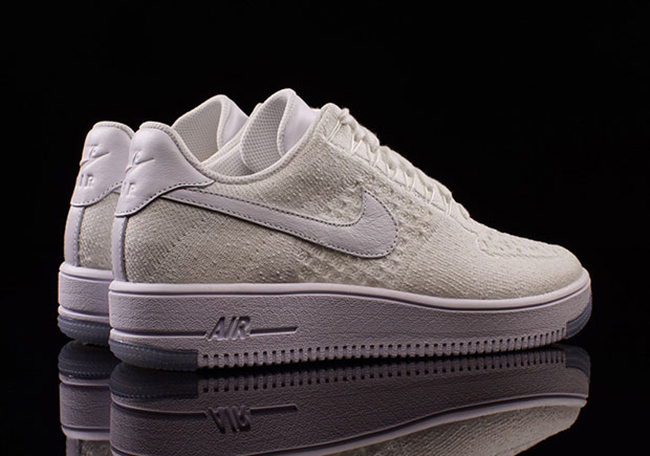 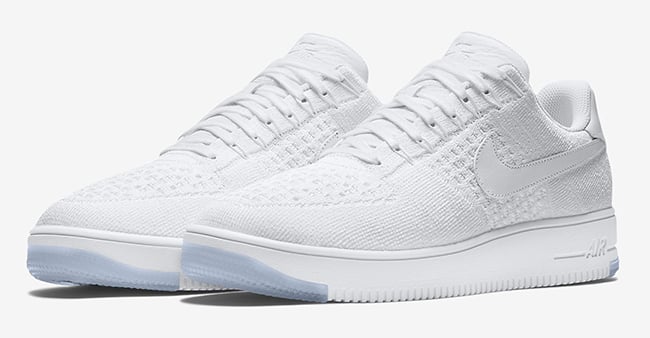 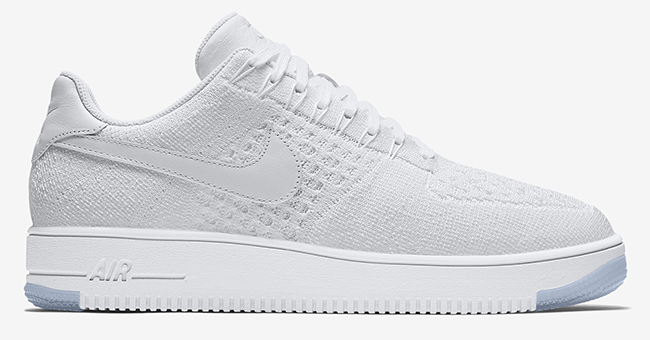 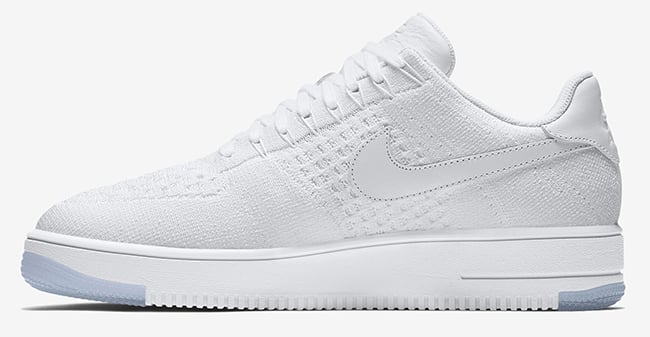 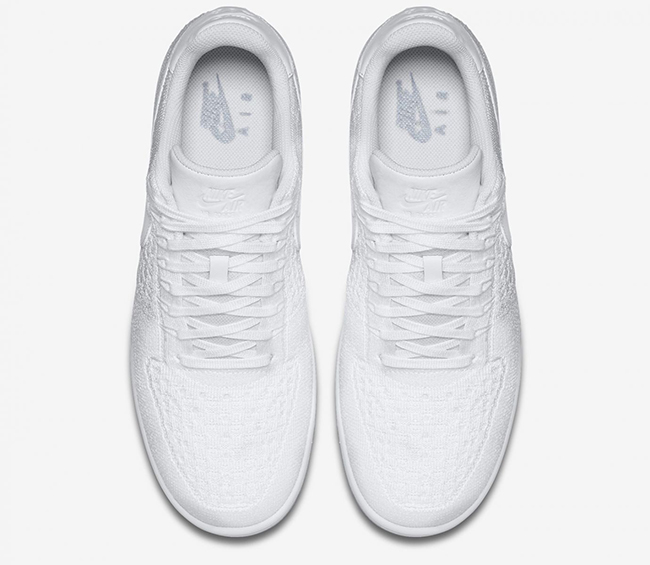 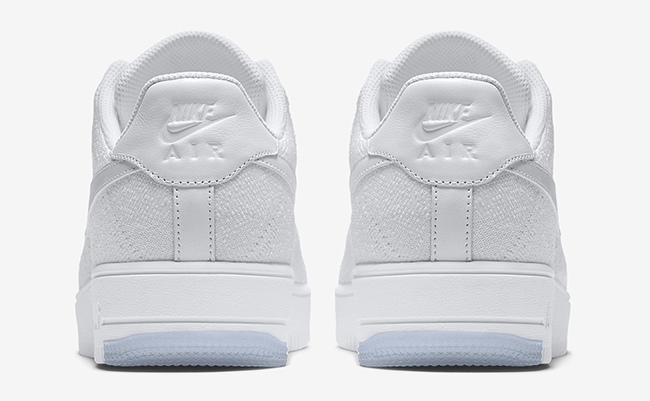 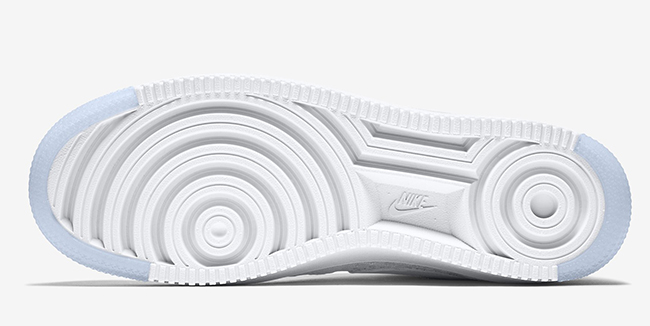