Another Look at the Nike LeBron 13 ‘Bronze’ 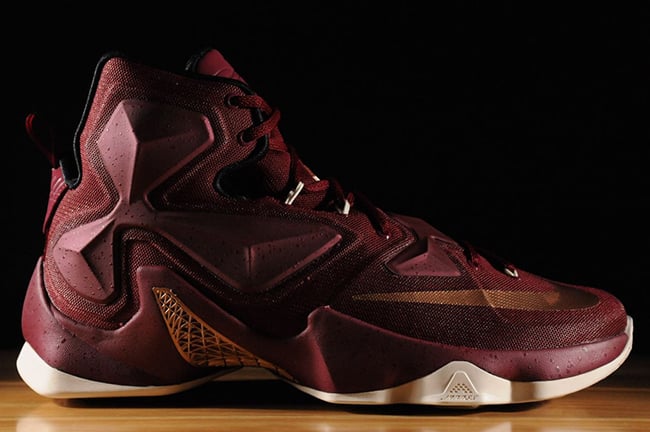 The Nike LeBron 13 ‘Bronze’ will release in early March 2016 and will be a Kids exclusive release, which could be bad news for some.

Typically a theme and nickname comes with any GS Nike LeBron 13, but one isn’t known at this time. As you can see, they are dressed in Team Red, Metallic Red Bronze and Black color theme. The shades of red flow through the uppers while Bronze is accented across the Swoosh and mid-foot area. The last touch is a White outsole.

The ‘Metallic Red Bronze’ Nike LeBron GS will release at Nike Basketball retailers on March 2nd, 2016. Retail price will be the standard $160. Keep scrolling below to check out the official photos. Let us know what you think of this pair and do you think Nike should have them available in adult sizes? 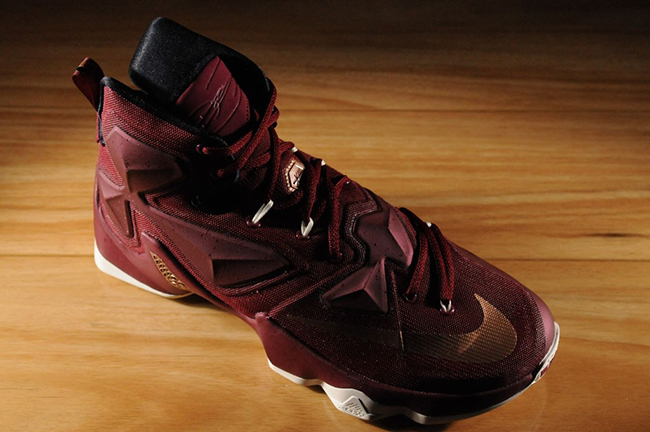 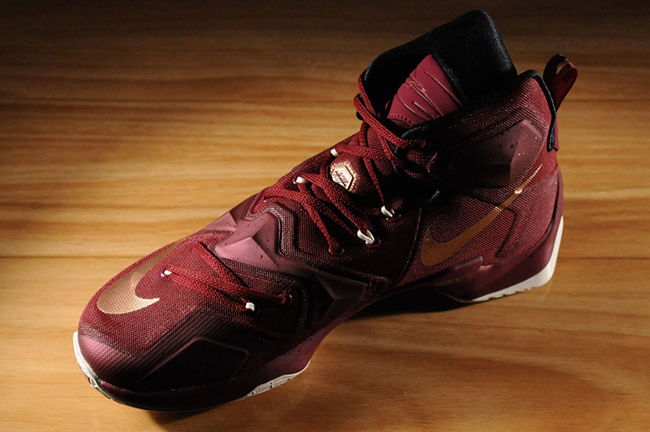 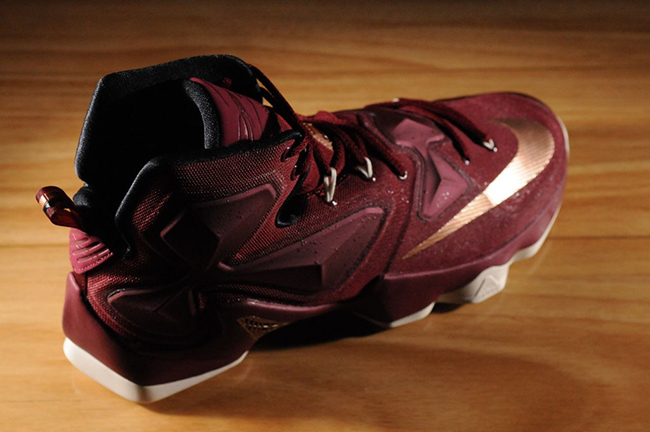 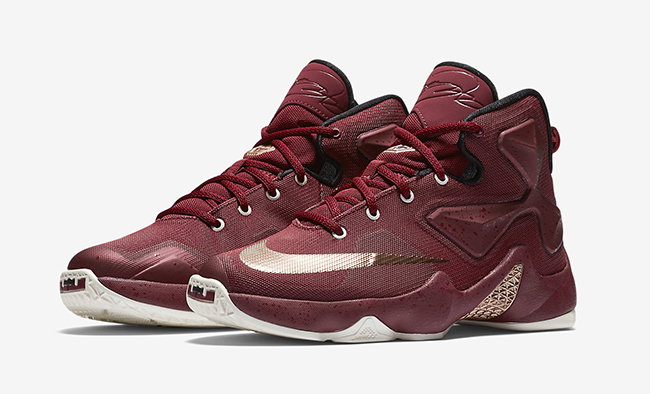 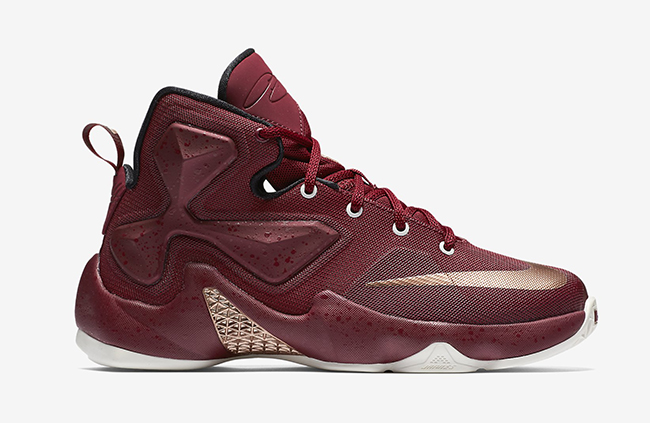 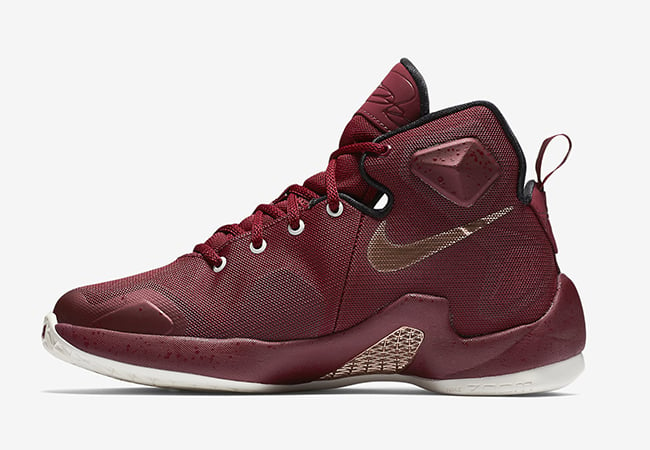 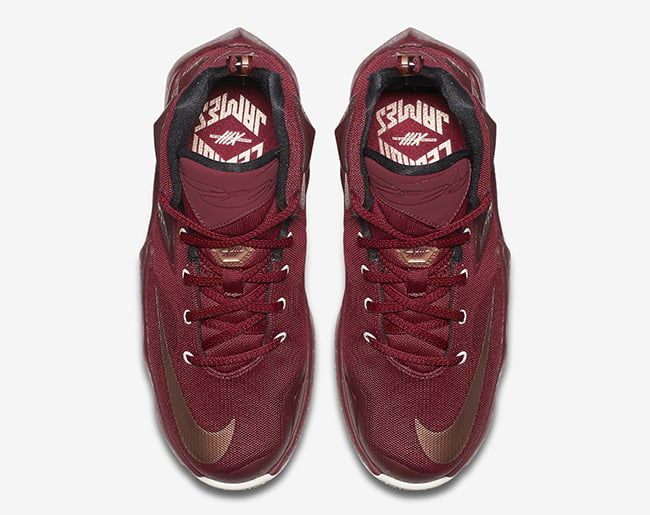 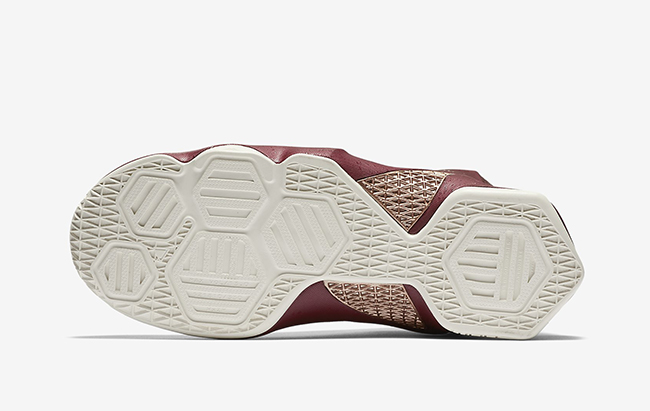