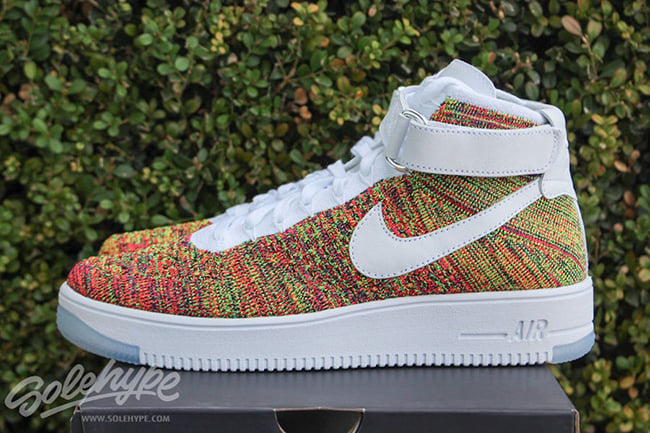 Anytime multiple colors lands on Flyknit, it seems that they sell out quick. With that being said, we all knew once the AF1 with Flyknit images started to hit the net that eventually a multicolor pair would be exposed. Today is that day, as you can see the material lands throughout the uppers in various shades. Following is white being used on the midsole, strap, tongue and pretty much everywhere else Flyknit isn’t.

The release date for the ‘Multicolor’ Nike Flyknit Air Force 1 has been set for February 4th, 2016 and will retail at $175. Check out a detailed look of the latest Flyknit AF1 below.

Update: We now have a detailed look at the ‘Multicolor’ Nike Flyknit Air Force 1 Ultra which will debut on February 4th, 2016 with a retail price of $175. For those that want to purchase early, sizes are now available on eBay. 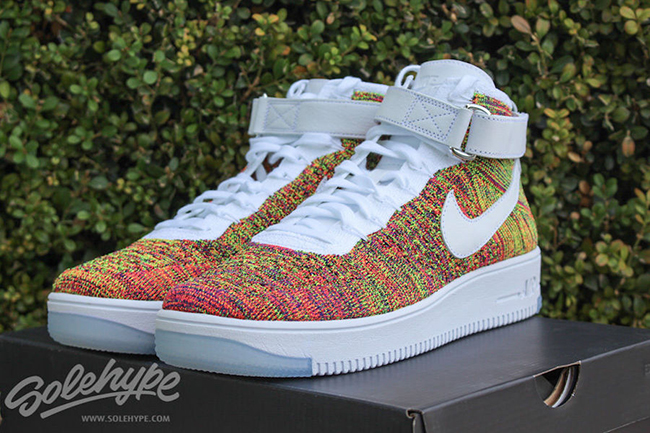 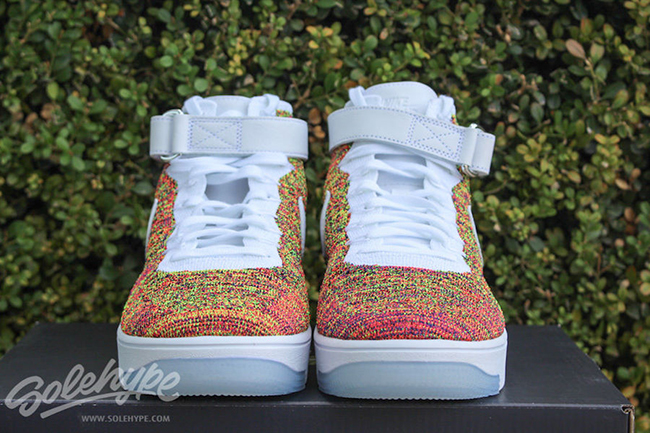 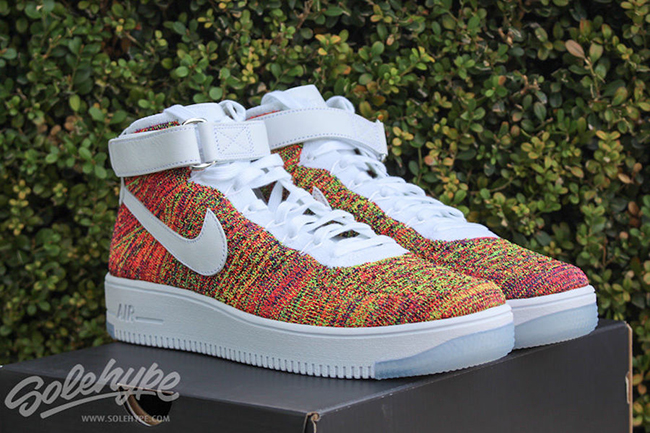 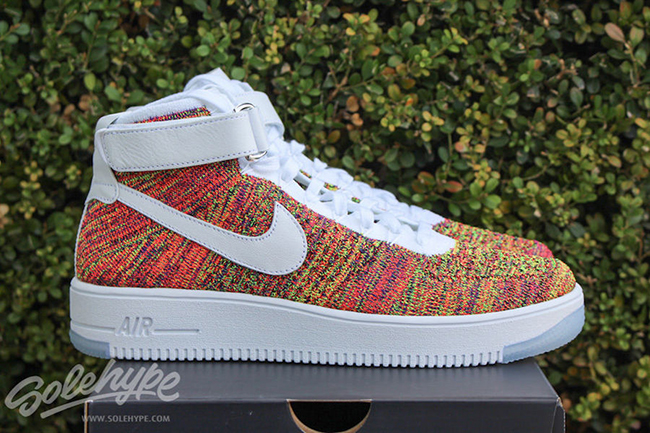 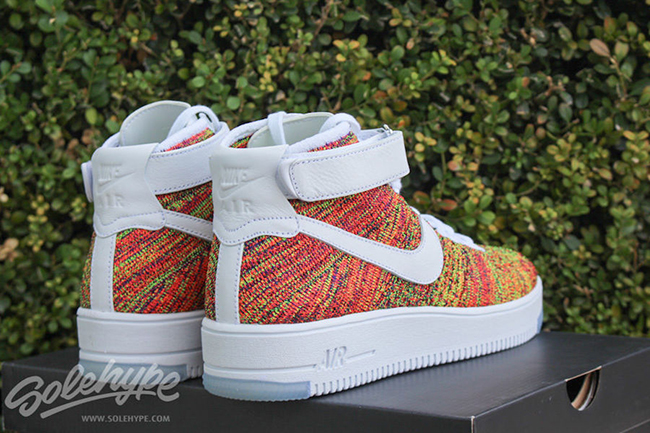 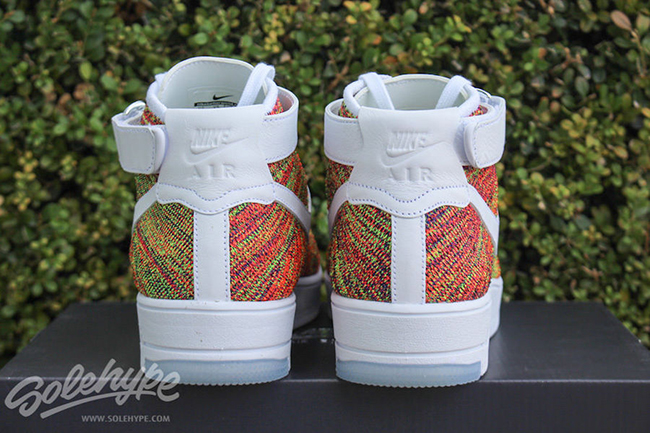 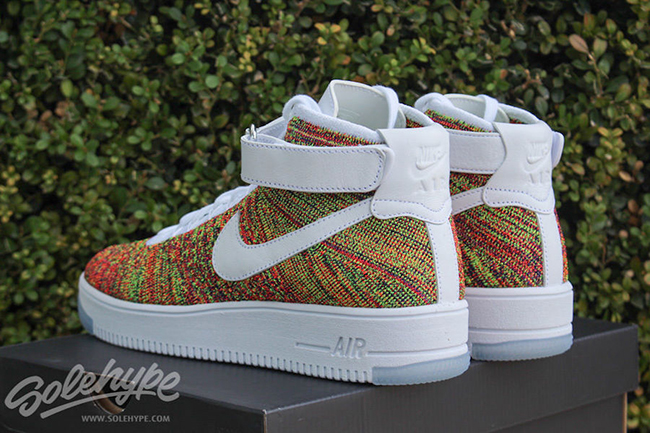 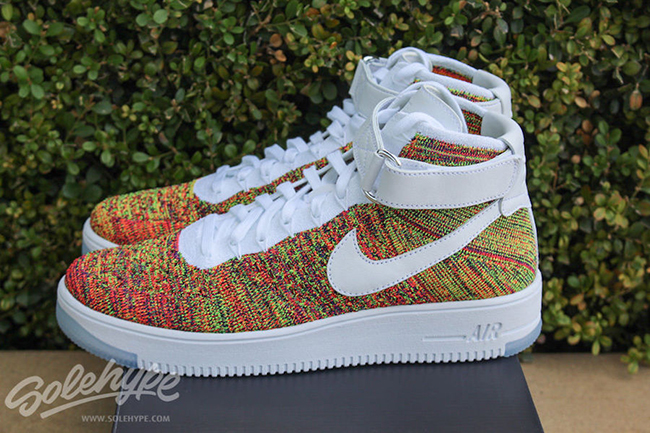 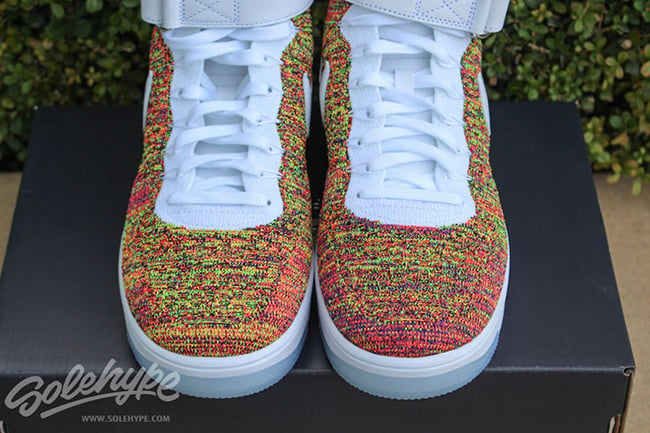 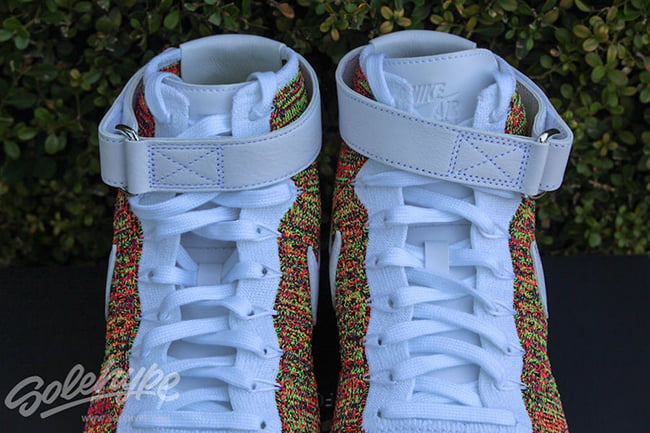 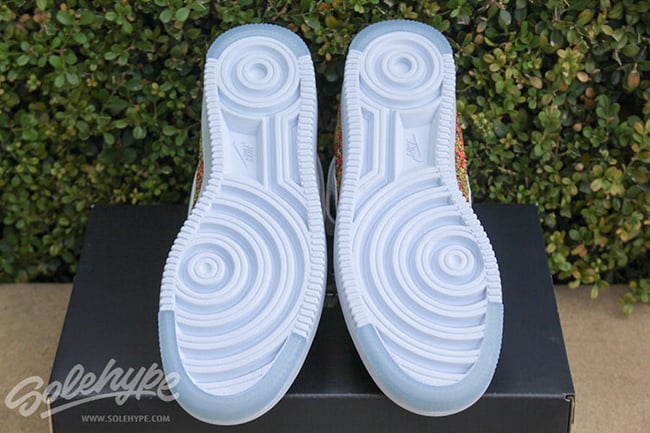 Update: Here are a couple more images of the ‘Multicolor’ Nike Flyknit Air Force 1 set to debut in the future thanks to boyfanfootball. 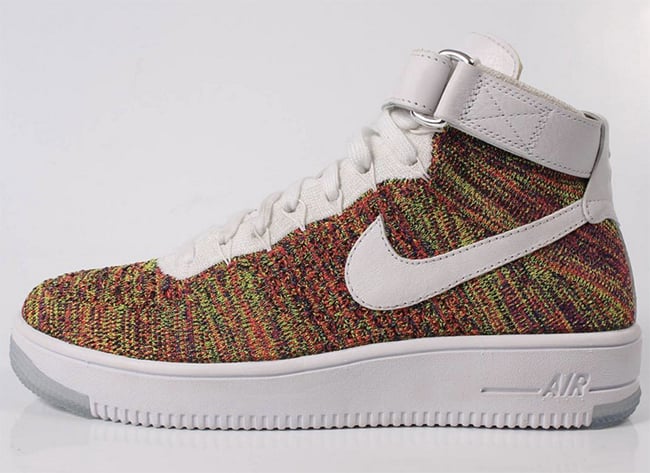 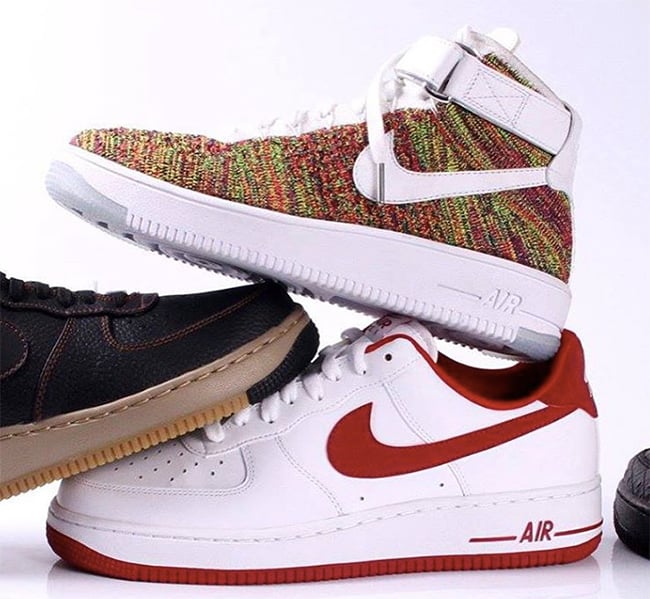 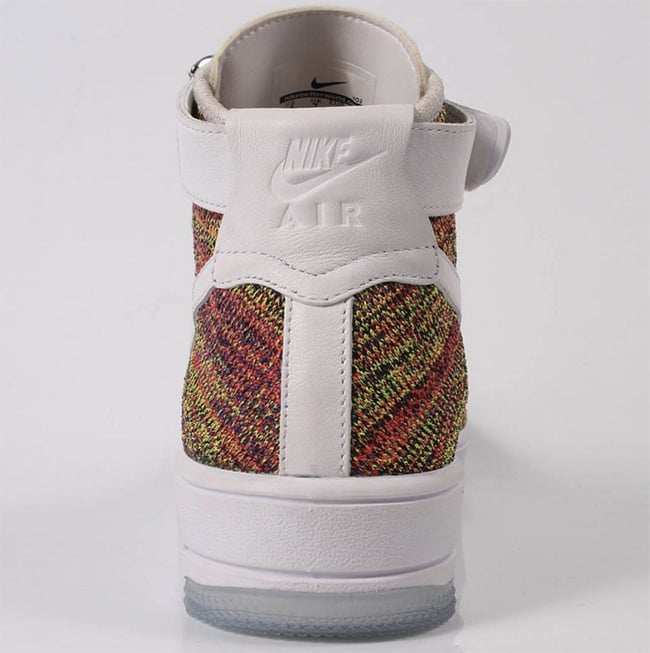 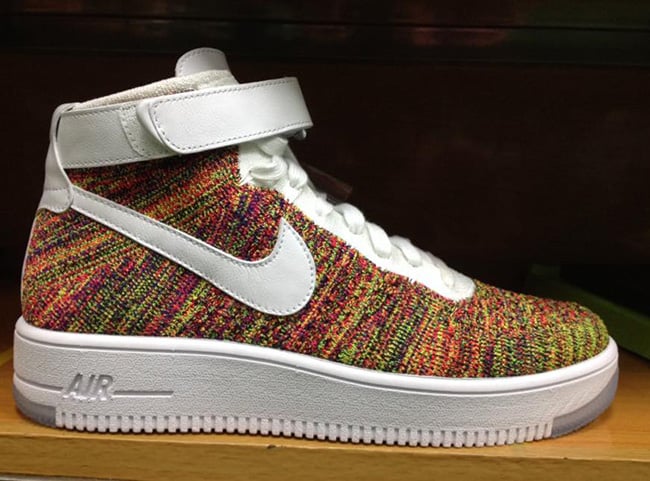