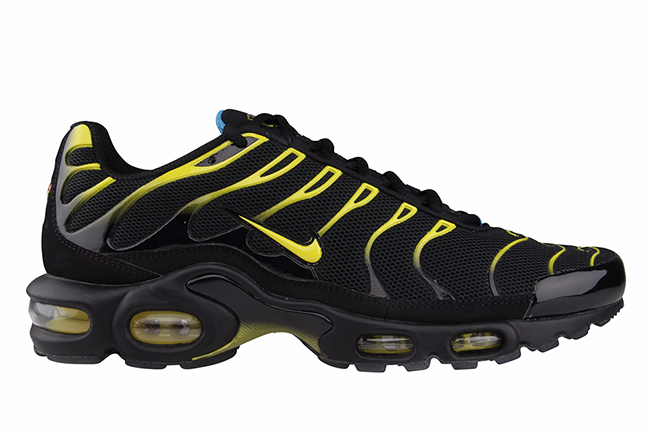 Featuring a Black mesh base with the hue also taking over the midsole while starting out on the ‘fingers’. From there, they gradient to Tour Yellow which the shade is also used across the toe, mid foot and air unit. Other highlights include Dynamic Blue placed on the inside of the tongue and sole.

The ‘Tour Yellow’ Nike Air Max Plus Tuned 1 has not released, however they will be available at Nike Sportswear retailers in Europe on February 6th, 2016. One of the locations you will be able to pick them up from is Foot Locker EU. Retail price will be £119.99 which is approximately $171 USD. For those needing a closer look, scroll below for additional product shots. 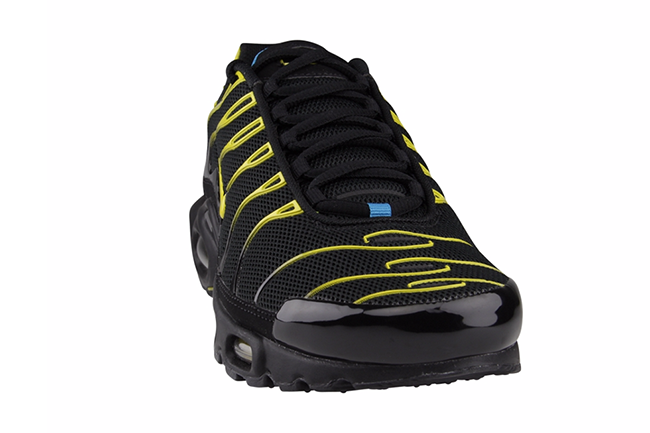 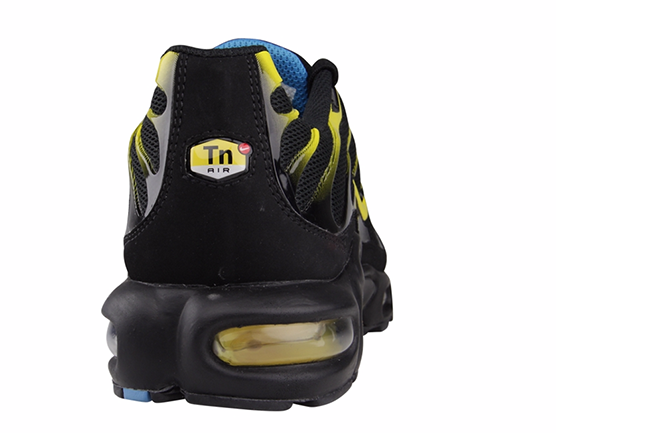 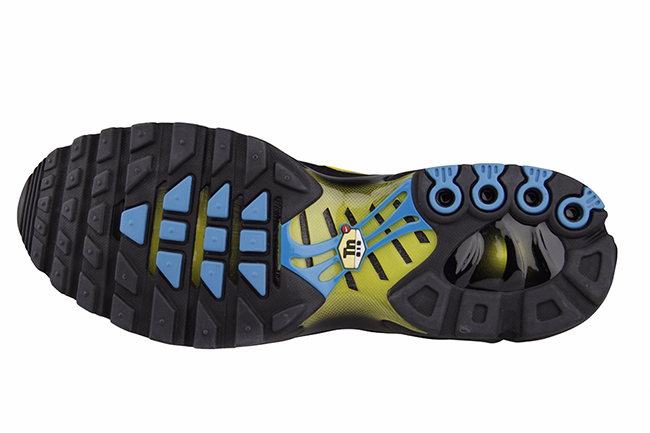 Nike Air Max Plus Releasing in Sandrift and Pink Oxford