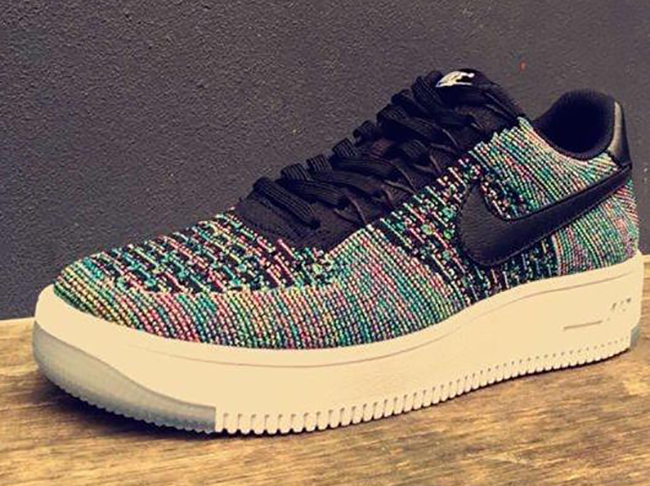 Using multiple bright colors through the Flyknit base, it also appears that beads are used on the panels and toe box. Black then covers the Swoosh, heel and laces while the heel area and Swoosh feature leather. Other details include a white midsole and translucent sections on the sole.

Sadly at this time the ‘Multicolor’ Nike Flyknit Air Force 1 Low doesn’t have a release date, but it’s possible to see this pair release sometime in February since the first couple color schemes will debut on the 4th. Retail price is expected to be $165 and for now you can see another image below. We will make sure to fill you in on updates and additional photos. 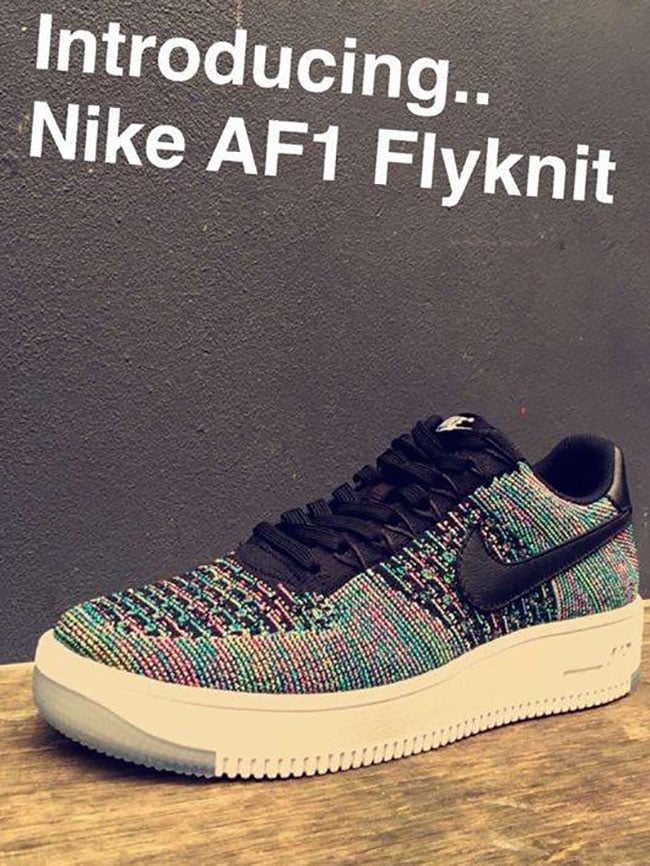