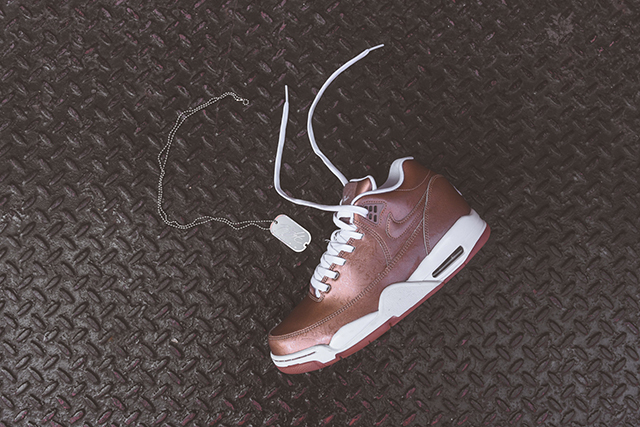 The Nike Flight Squad isn’t your traditional retro, but is a new rendition of the Air Flight 89. Basically they are not retros but look close enough to them. Months back, the brand dropped a handful of color mashups, which did so-so in stores. Now they are back with another pair featuring copper that has landed at a few stores.

The Copper Nike Flight Squad comes with it’s nickname running through the uppers. If you look closely, you can see a unique design which at the same time is subtle. Finishing them off is white which runs through the midsole and laces.

You can grab the Nike Flight Squad ‘Copper’ now at Kith NYC for $125. 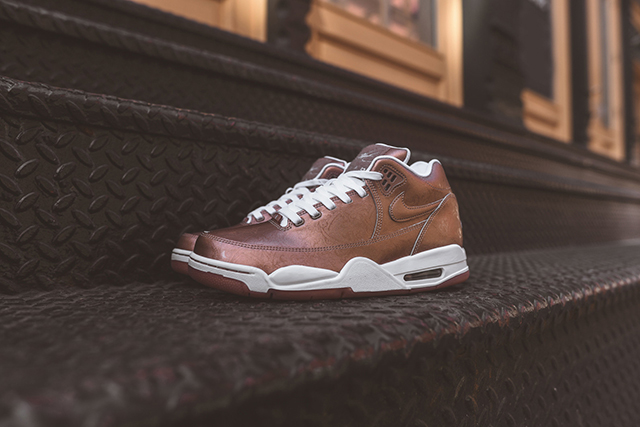 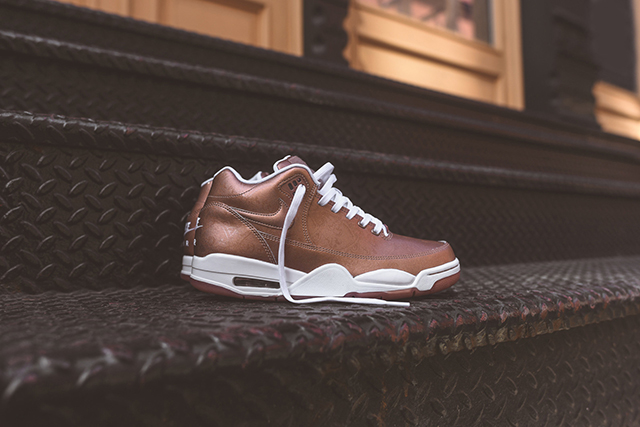 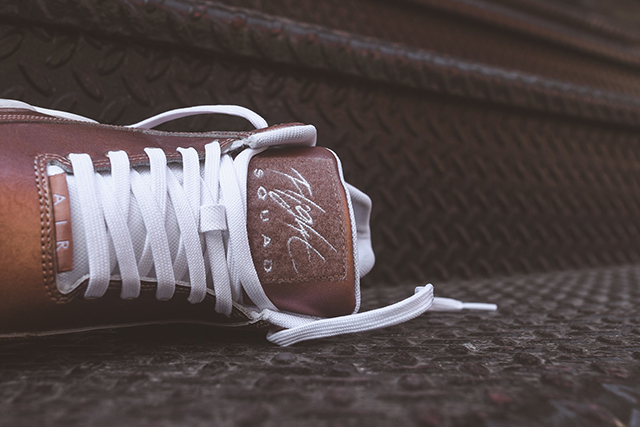 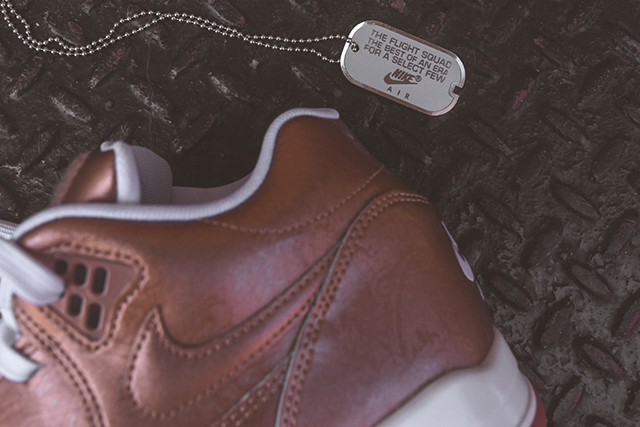 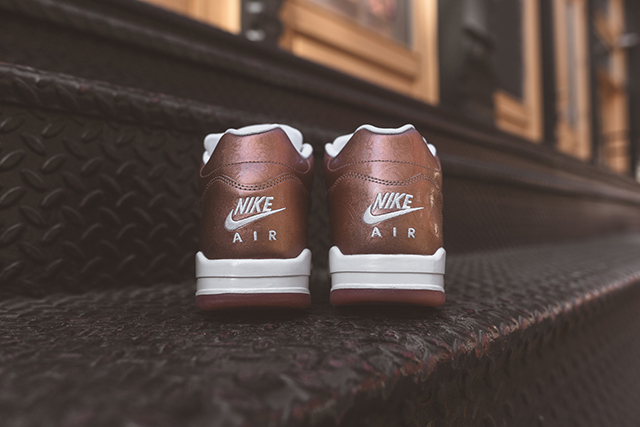 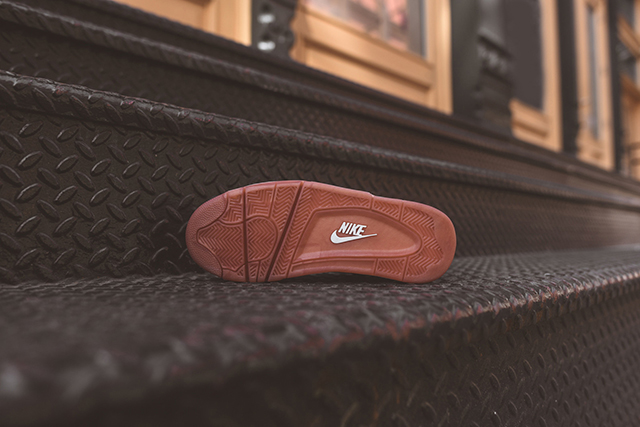