HomeAdidasSnoop Dogg Gets an adidas Superstar for his Album 'Bush'

Snoop Dogg Gets an adidas Superstar for his Album ‘Bush’ 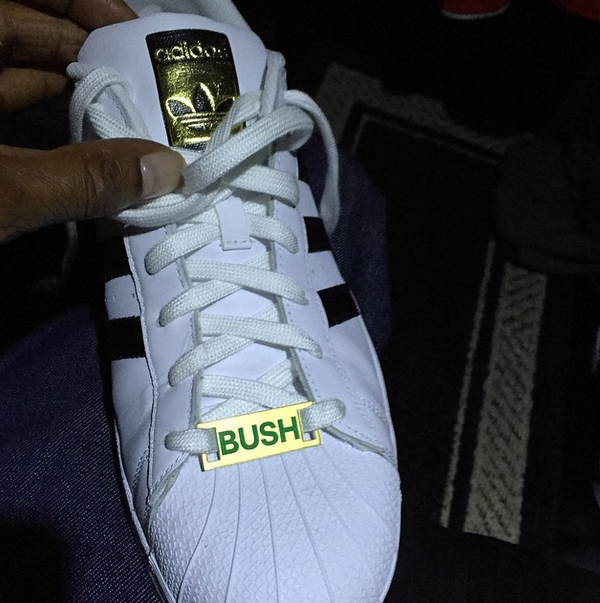 On May 8th, 2015 Snoop Dogg released his thirteenth album titled “Bush”. In celebration of the release and being signed to adidas, the three stripes brand sent him over and exclusive pair of Superstars.

The gifted Bush adidas Superstar comes in classic form with a white upper and black details through the three stripes on the sides. On the tongue is the adidas logo once again in gold foliage while BUSH is written in green by the heel and once again across the gold lace locks.

Snoop Dogg’s album “Bush” is now available in stores and online, but his adidas Superstars is an exclusive to him and won’t hit retailers. 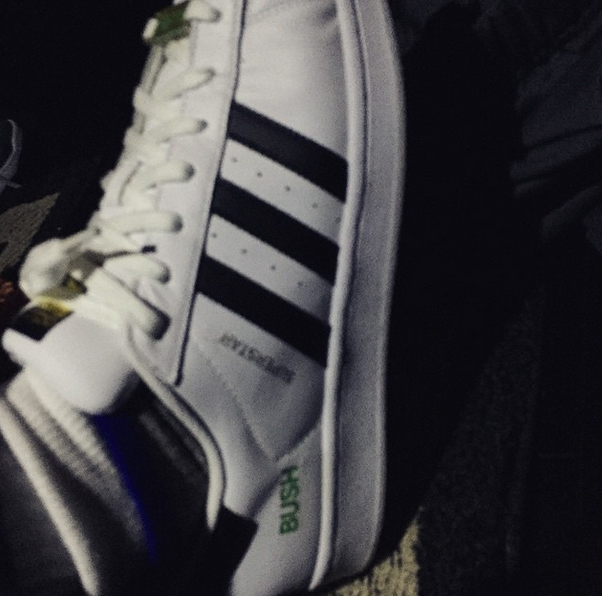