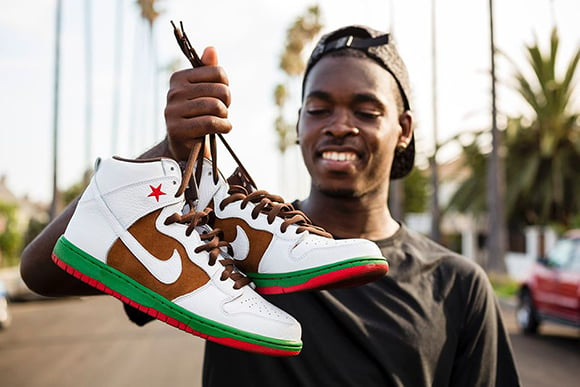 We have official images of the Nike Dunk High SB ’31st State’ aka Cali which means the release is just around the corner.

Originally the Cali Dunk SB released in 2004 but in a low top. 10 years has passed and the brand will bring them back in the highs. Mixed feelings have been expressed on them, but those that obtained the sneakers early have the said the quality is nice.

Obtaining pecan on the side panels, white fills in the other parts of the upper. Green wraps the midsole while red comes in on the outsole, sole and California star. 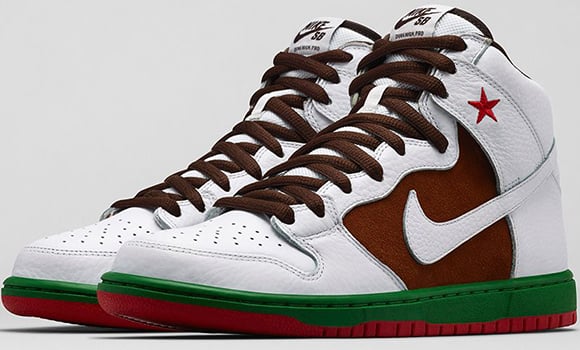 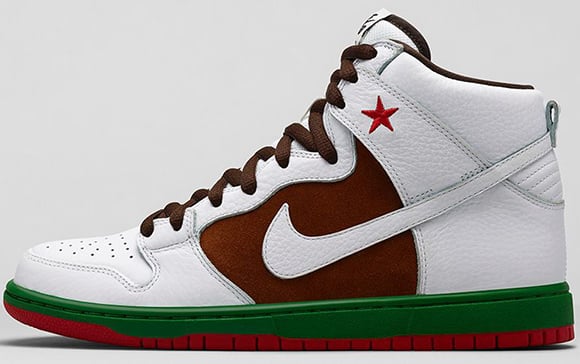 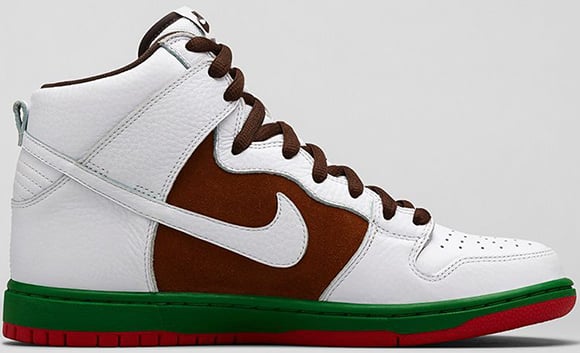 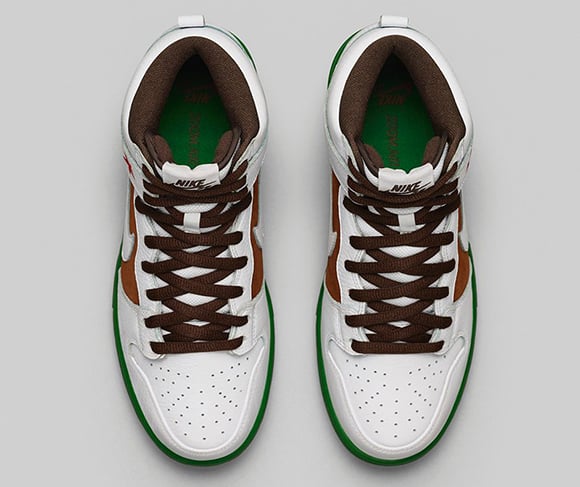 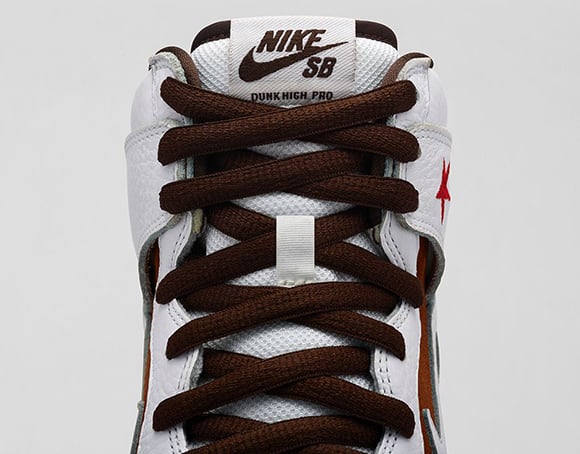 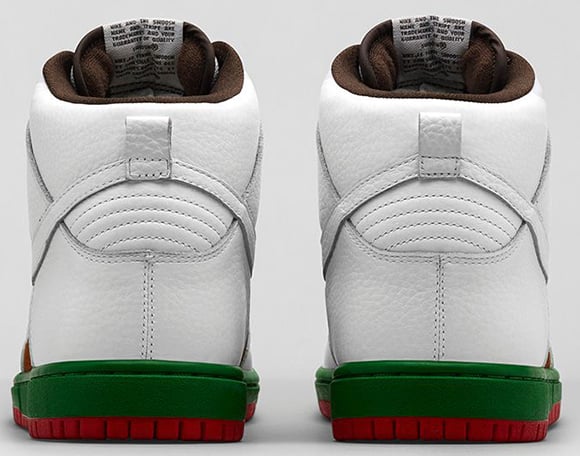 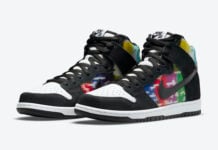 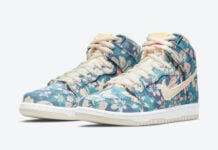