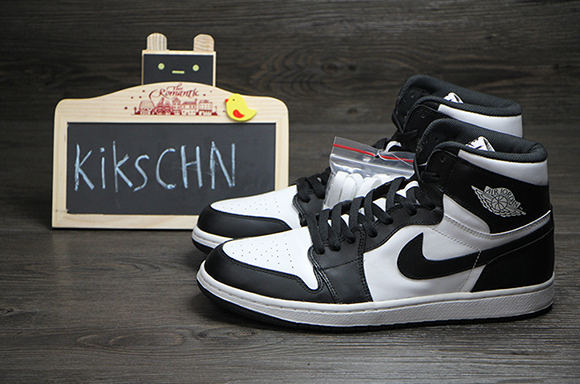 Originally released in 1985, the Black and White Air Jordan 1 made a return through the Countdown Pack series now in 2014, it looks like the shoes will return once again.

The 2014 version and the 2008 CDP have a few small differences. The 2014 will have Nike Air on the tongue and different contrast stitching.

Is the Black and White Air Jordan 1 Retro High OG a pair you plain on adding to your collection? 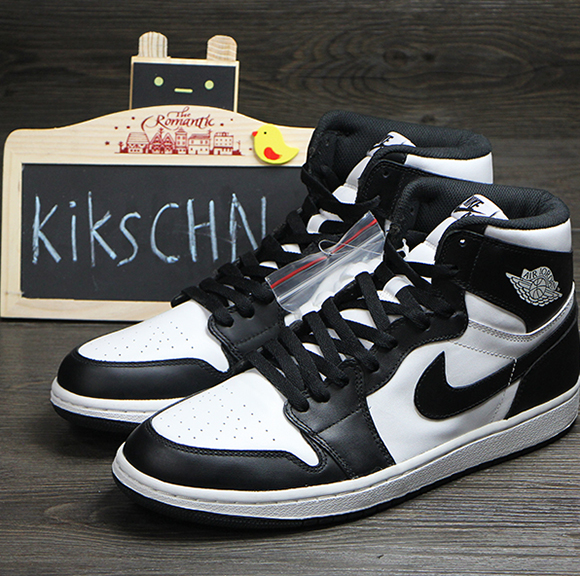 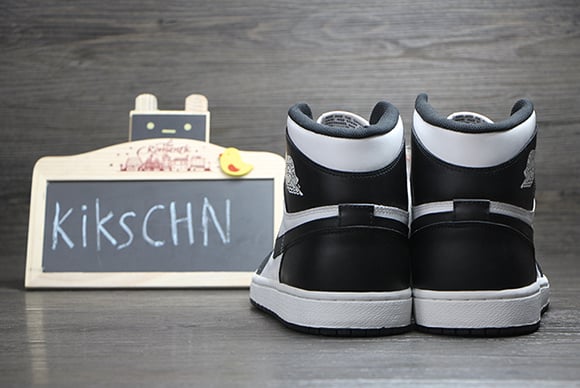 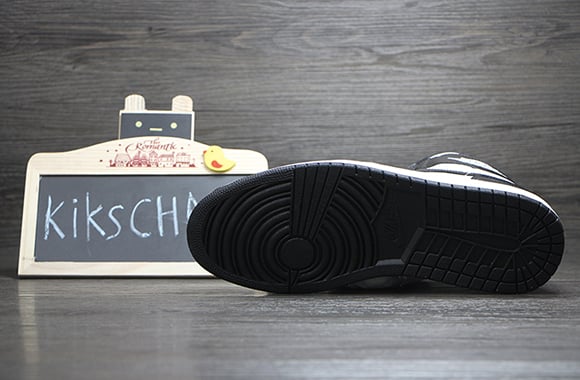 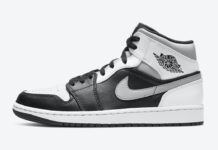 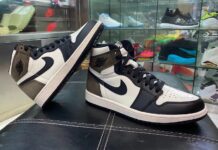 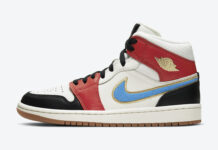 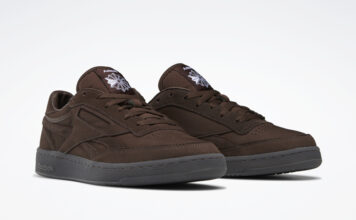