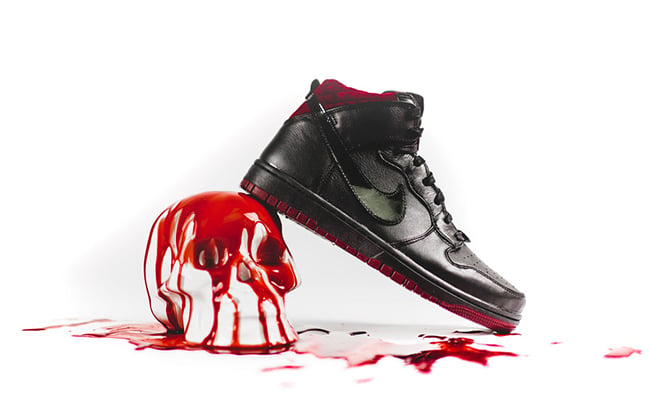 The Nike Dunk CMFT PRM QS ‘Coffin’ is a Halloween inspired sneaker that will release at Nike Sportswear retailers during the early part of November 2015.

This Dunk receives a simple yet classic black and team red color mashup. Black leather covers the base while patent leather hits the side swoosh. Red is then placed around the collar with a quilted finish representing the inside of a coffin while the shade is then used on the outsole. The final touch is the coffin shaped lace jewel.

The Nike Dunk ‘Coffin’ is scheduled for a November 5th, 2015 release. However Rock City Kicks decided to release them early ensuring that you can wear them on Halloween. On a side-note, we aren’t really sure why Nike would release Halloween inspired sneakers after the date, but that’s just us. Check out the detailed photos below. 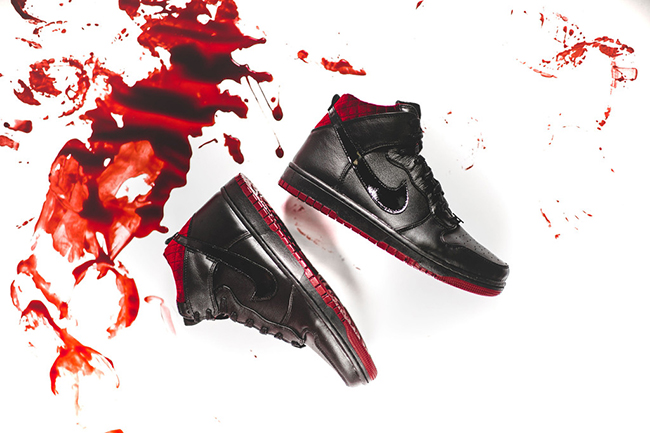 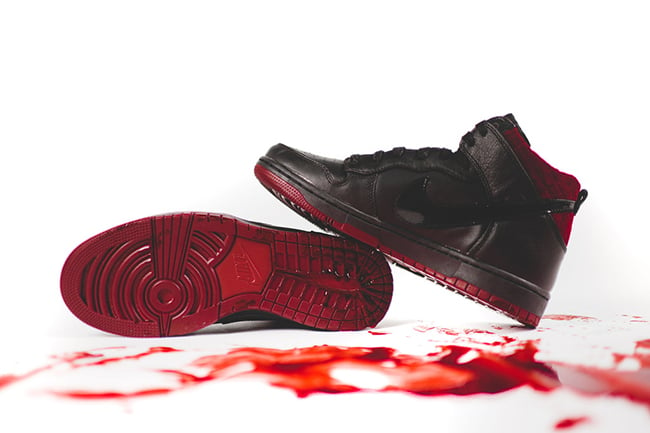 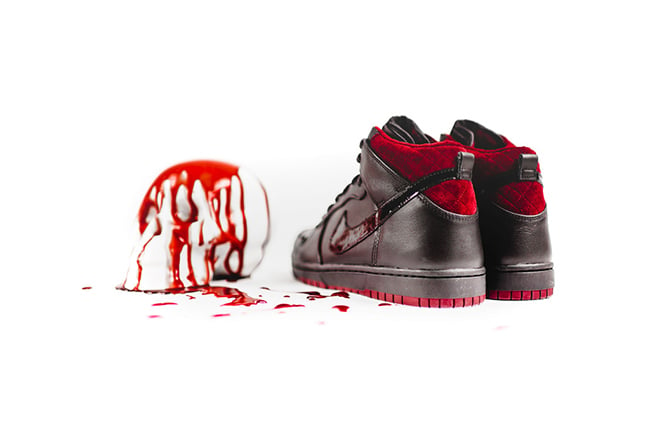 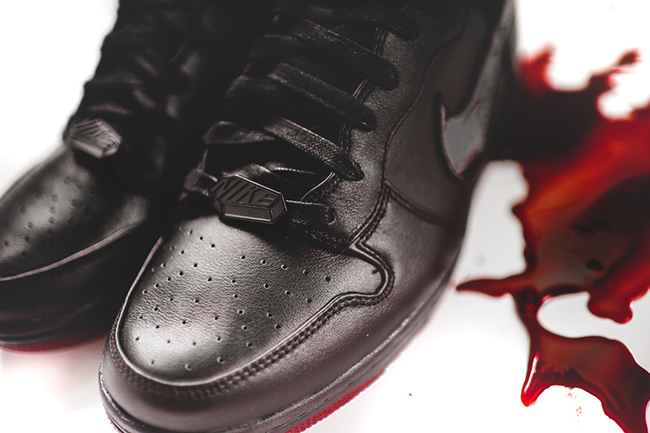 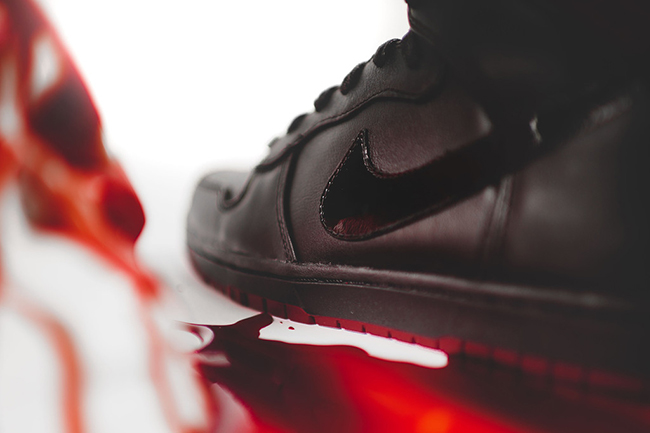 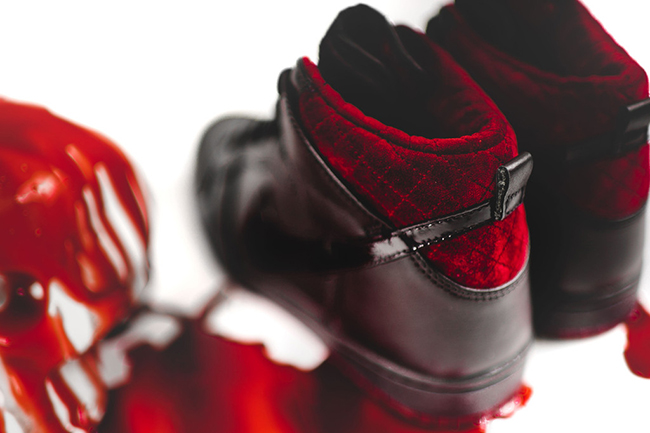 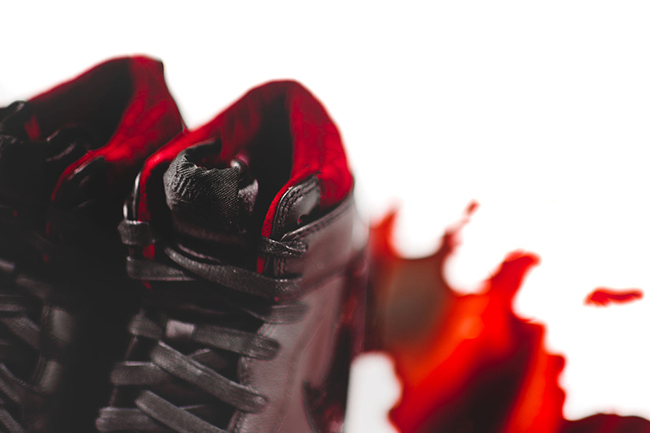 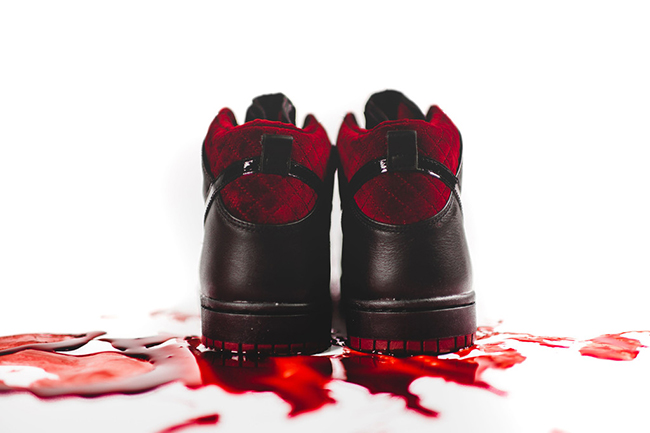