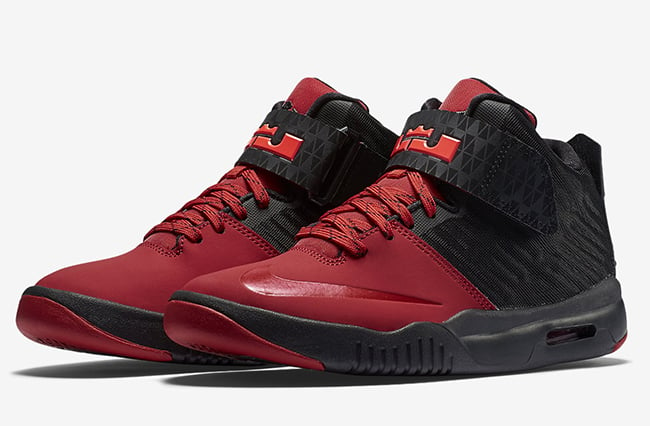 The Air Akronite is a kids exclusive that represents LeBron James hometown of Akron, Ohio. The latest colorway to leak is being called the Nike Air Akronite ‘Home’.

Nike did promise us more pairs of the Air Akronite to debut during the month of November and December, one being called ‘Home’, which this model does seem properly fitted for.

The newly leaked Nike Air Akronite features a black and red color theme. Black takes over most of the shoes including around the heel and midsole while red is treated to the toe box, tongue, laces and a hinted on the outsole. Other details on the Akronite that’s a kids exclusive as a whole is the Air Tech Challenge 2 midsole, strap and LeBron James branding.

Although this Nike Air Akronite is not confirmed as the ‘Home’ edition, if they turn out to be so then expect them to land at Nike Sportswear retailers during the month of November, 2015. Check the official photos of this upcoming Akronite below. 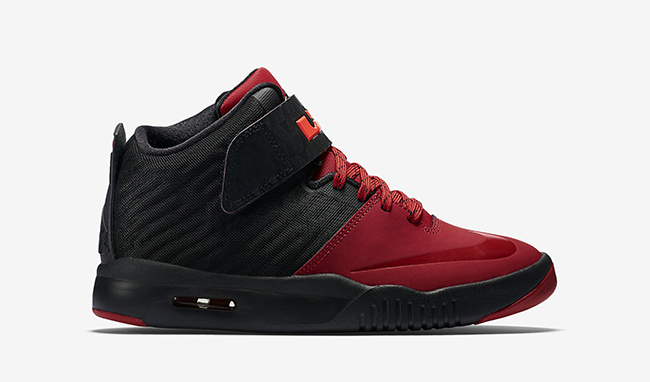 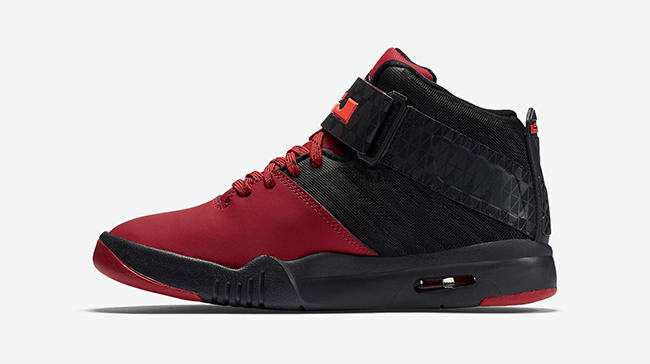 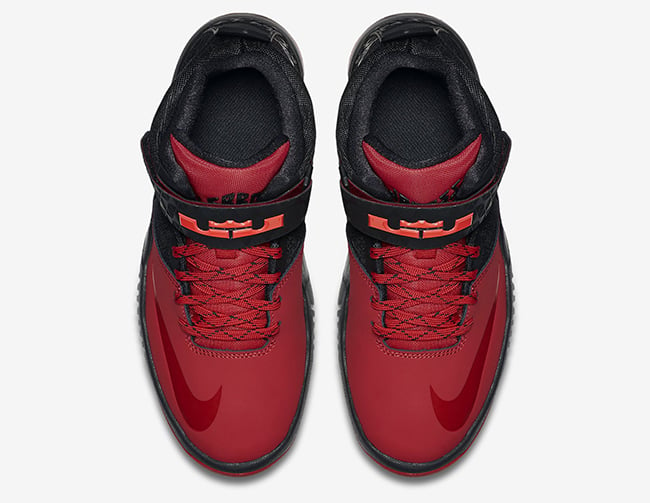 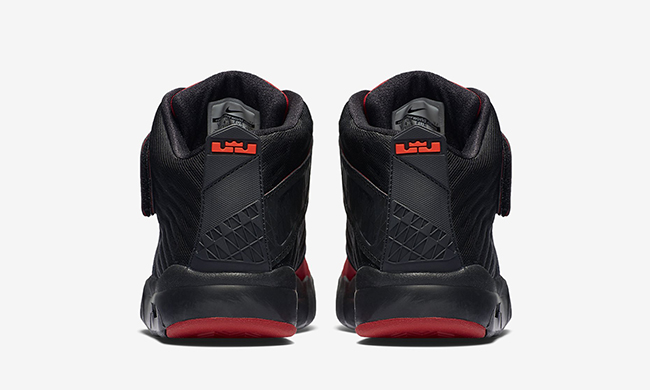 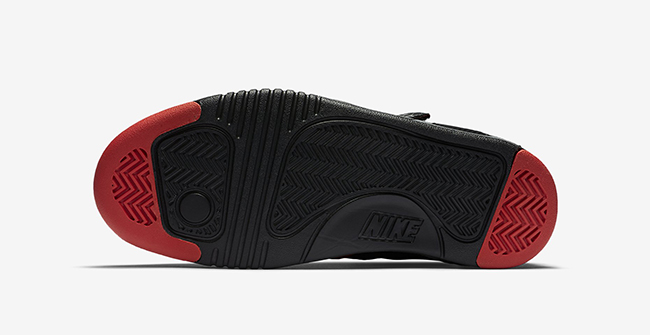