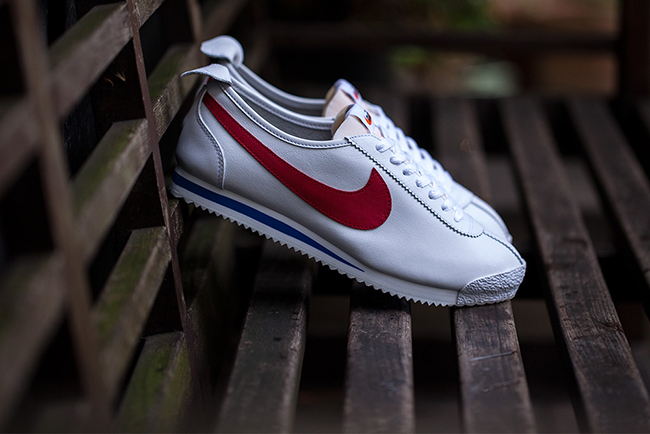 Nike Sportswear will revisit one of their oldest classics, the Nike Cortez ’72 which is inspired by Bill Bowerman, one of the co-founders of Nike, the other being Phil Knight.

The NikeLab Cortez 72 is an exact replication of the original dating back to 1972. They include the zigzag edges, back pull tab, rubber toe cap, exposed foam tongue and minimal leather upper. In addition, the shoes come in an original colorway. Using white through the base, red fills in the swoosh while a blue stripe lands on the midsole. The final touch comes on the tongue which is pre-yellowed.

The Nike Cortez ’72 has a release date scheduled for September 24th, 2015. As of now a retail price is unknown, however they will release at NikeLab retailers across the globe. If you need a few different angles, scroll below for the images from Nike.

Update: Nike Sportswear accounts will launch the Nike Cortez 72 tomorrow. Here is the latest images and you can purchase them at Foot Patrol. 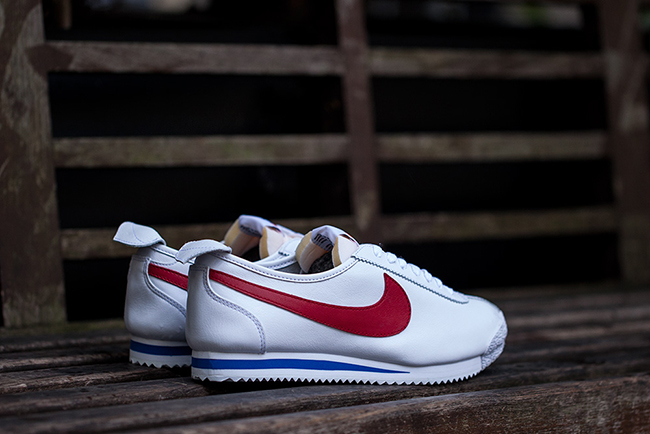 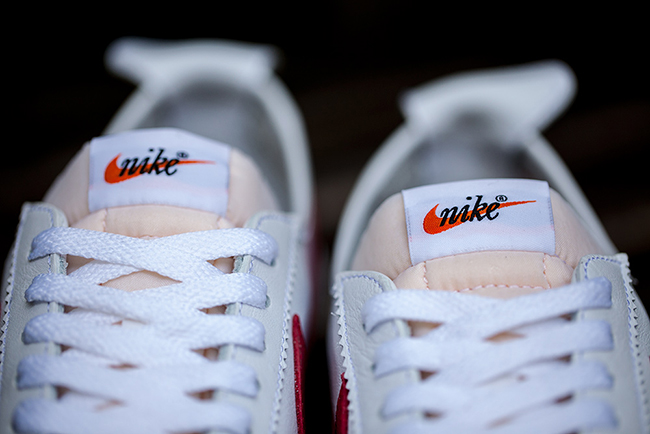 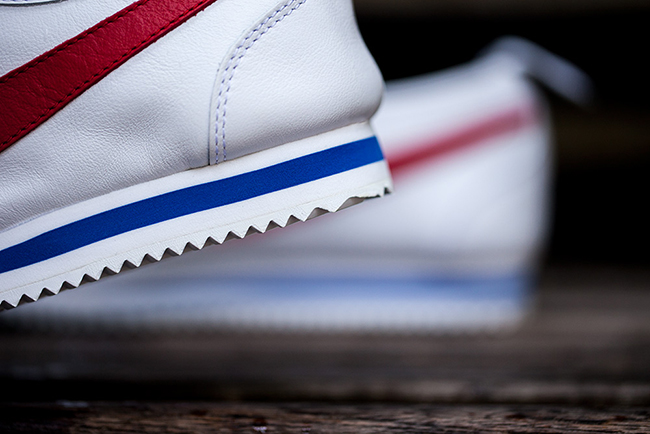 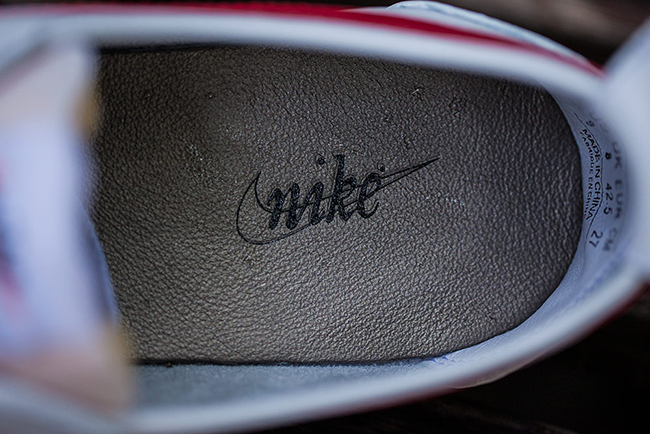 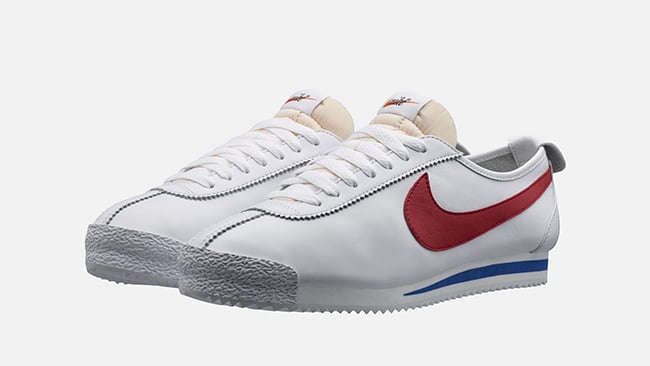 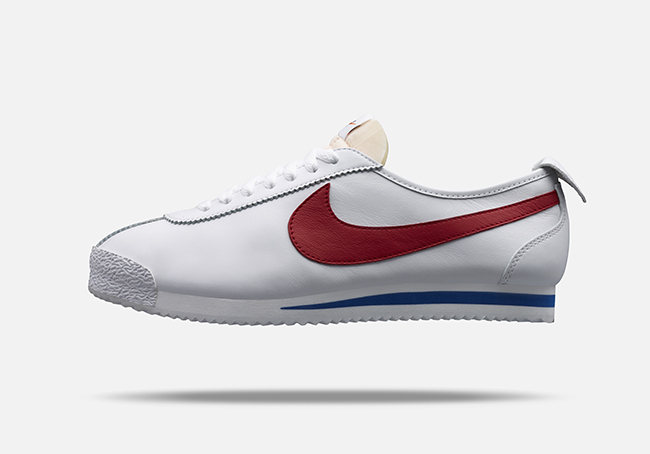 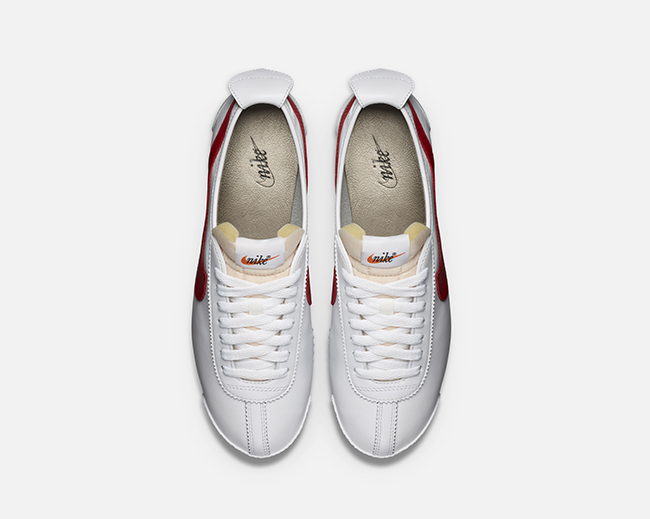 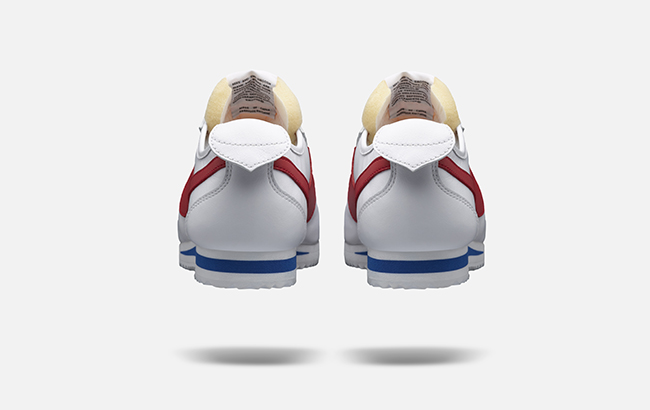