Nike NFL signature athlete Calvin Johnson is now on his third signature shoe known as the CJ3 Trainer. The first color scheme to release will start releasing at shops across the globe early next month.

The Nike CJ3 Trainer doesn’t lack in the festive department as various shades are used throughout which includes blue, red, white and yellow. Unique designs are shown through the upper as well as an upgraded lacing system. Last but not least is a translucent sole which looks good on any pair of kicks.

Releasing on May 9th 2015 at Nike retailers world wide including Villa. What are your thoughts on Calvin Johnson’s Nike CJ3 Trainer? 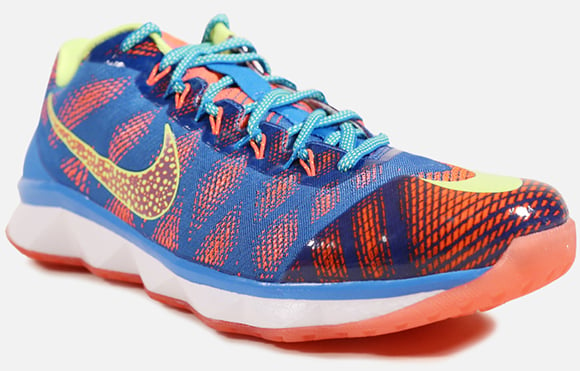