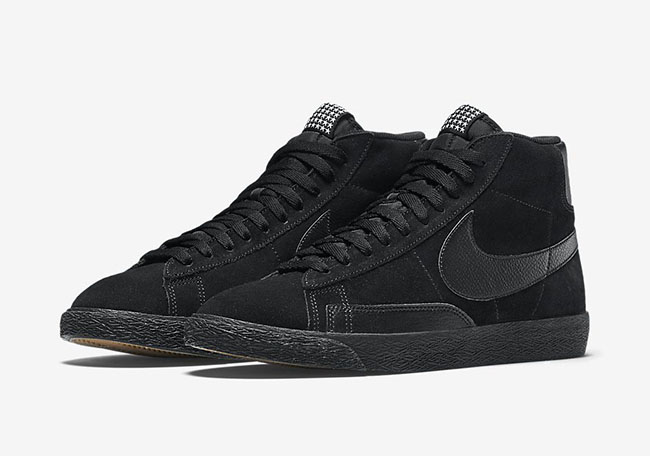 Nike Sportswear will add another model using stars which are placed on the tongue. This time around they add a clean Nike Blazer Mid to the list in two different colorways.

The first pair to debut comes in a Black and Gum Light Brown and the second features White and Gum. As you can see, black takes over the majority of the uppers that include the midsole, all the while tumbled leather covers the Swoosh and heel. Following is aligned stars on the tongue and heel. The ‘White’ edition features the same color blocking, except with the use of predominate white. Each pair will then be completed with a gum sole.

As of now, the Nike Blazer Mid PRM VNTG ‘Stars’ has yet to release at Nike retailers, but should be available this month. Below you can see more official photos that give you a closer look and once they release, we will make sure to let you know. 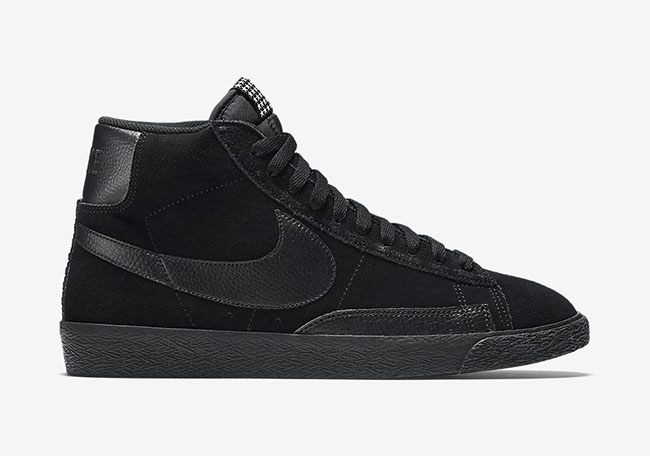 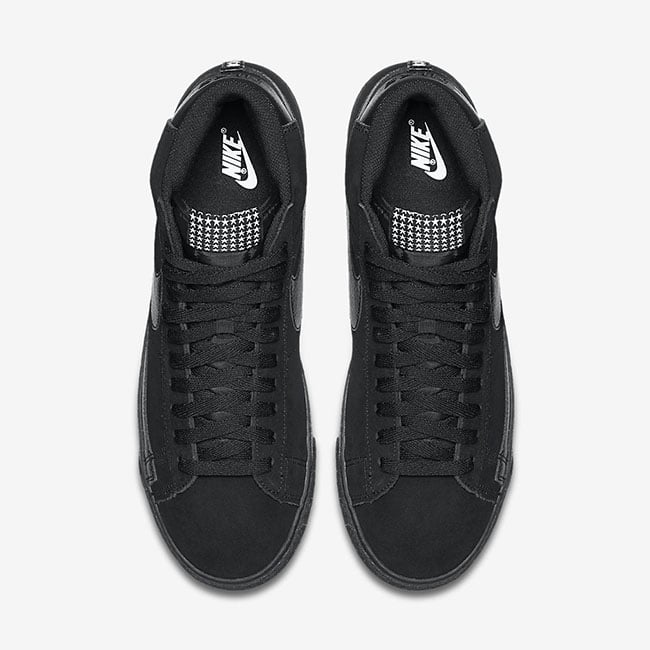 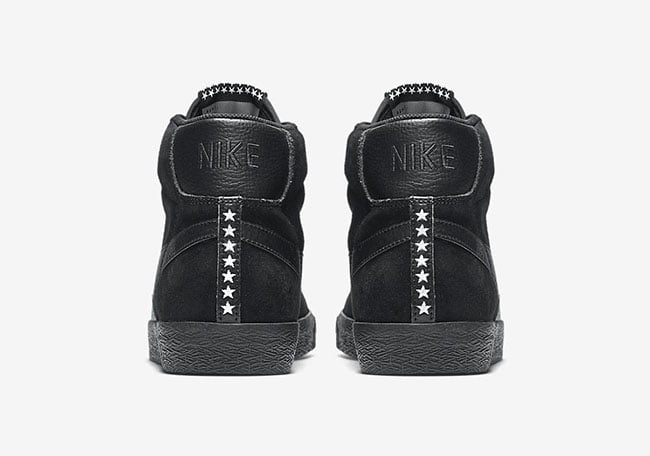 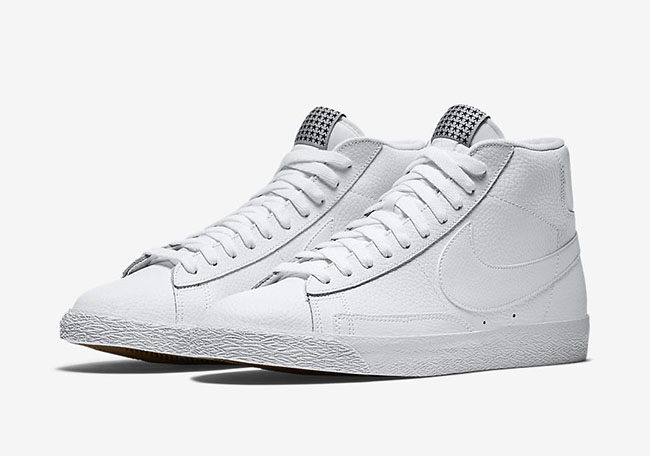 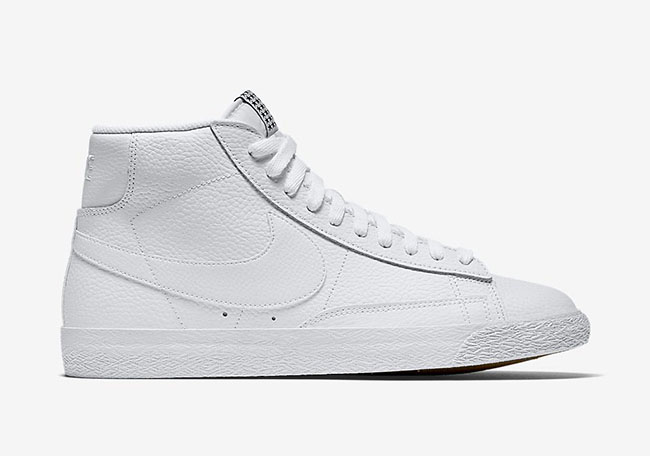 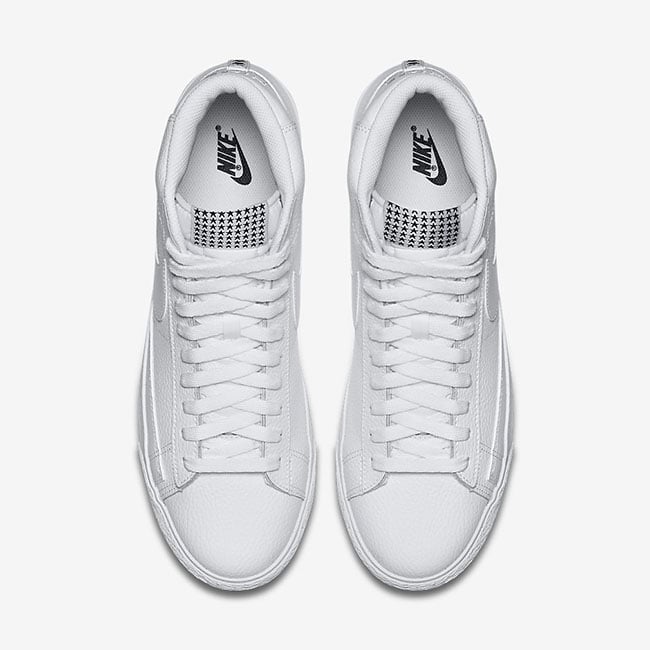 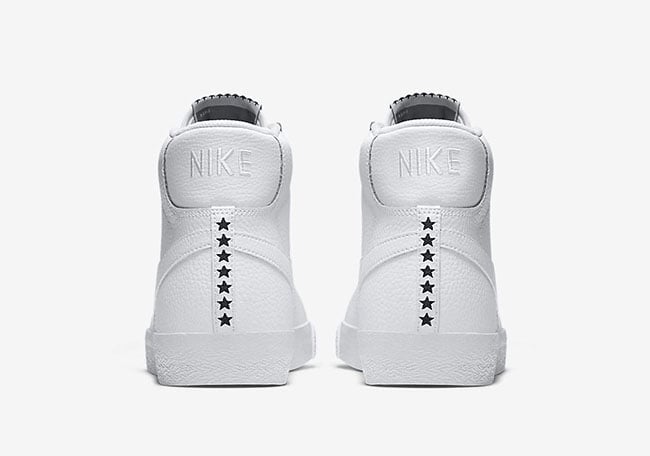