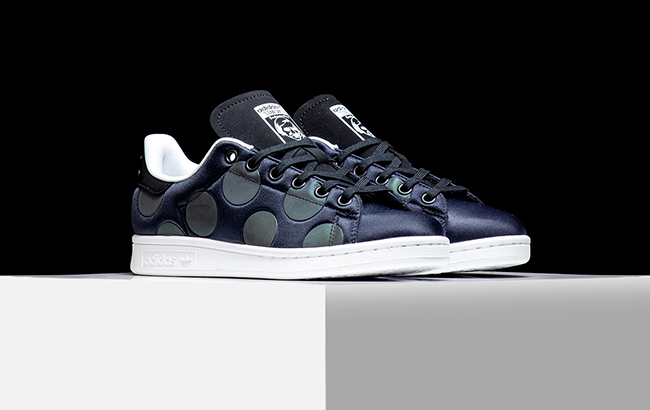 adidas and their Xeno technology has been a hit and they continue to use it across different models. Now we receive a new iteration using the tech, the adidas Stan Smith Xeno ‘Dots’.

Instead of using Xeno across the base, adidas placed the iridescent only on the large ‘dots’ which gives them a unique look. Following is a dark blue used through the uppers while white detailing is spread throughout and covers the midsole.

adidas Originals retailers are now releasing the ‘Dots’ adidas Stan Smith Xeno with one location being Rise45. Retail price is $75 and as of now, they only have limited sizing available. Make note that this release is a women’s exclusive, so make sure to get your correct size. You can also get a better look at the latest adidas model to incorporate Xeno technology by scrolling below. 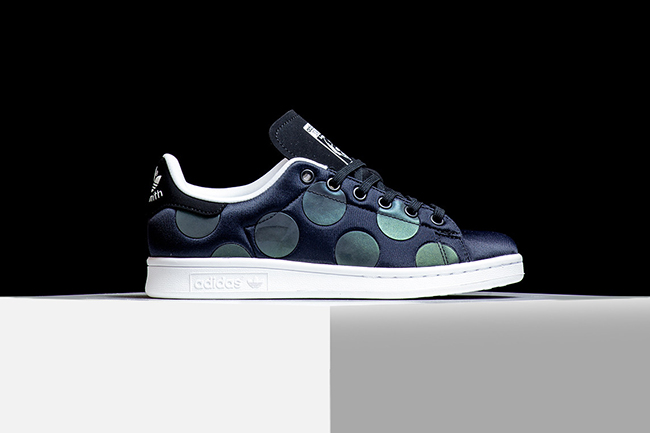 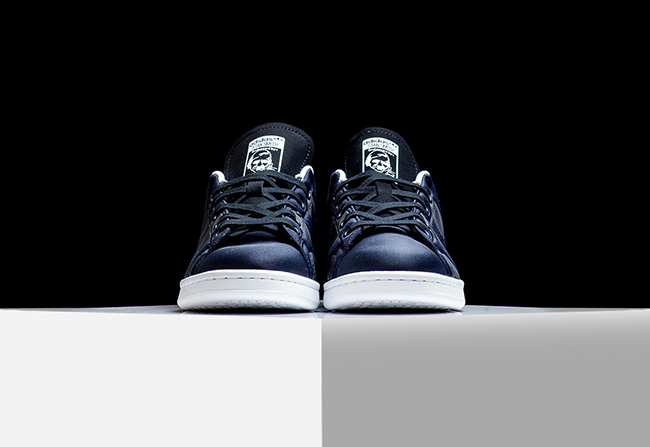 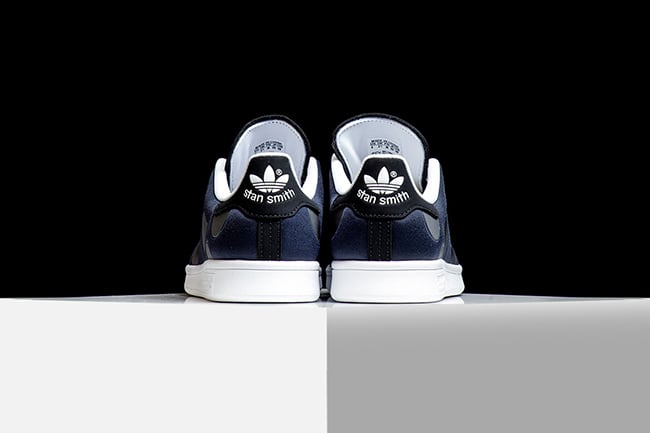 Another Kermit the Frog adidas Stan Smith is Releasing