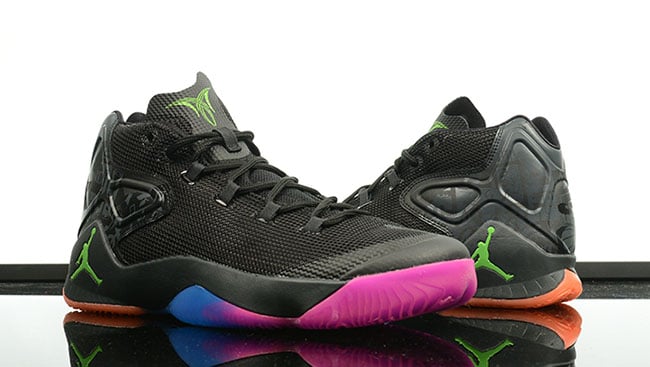 Jordan Brand has just unveiled the Jordan Melo M12, Carmelo Anthony’s next signature shoe that will debut early on in 2016.

The Melo M12 pays tribute to Anthony’s roots and ‘The Dungeon’, a rec center located in Baltimore where Carmelo played at a young age. The rec center acted as a safe haven for Melo which allowed him to focus on the game he loves.

Using a flexible and lightweight form which aids in a better ankle lockdown and comfort. A mesh upper, asymmetrical webbing loops and a pared-down heel and ankle design offer targeted support for a one-to-one fit. Lightweight zoned cushioning and heel lockdown, including four foam pads placed in the interior, augment this pinpointed support.

Jordan Brand has added two Zoom Air units that offers responsive cushioning while keeping a low profile feel while flex grooves allows for the midsole to move with your foot. FlightSpeed technology delivers an explosive first step by maximizing the responsiveness of the air units through compression and deflection.

The first colorway of the Jordan Melo M12 will debut on January 2nd, 2016 and will retail at $160. Additional color schemes will launch during the Spring season. Below you can check out an extended look at Melo’s 12th signature shoes with Jordan Brand and make sure to check back for more models to release.

Update: Launching at Jordan Brand retailers tomorrow, the Jordan Melo M12 ‘The Dungeon’ will be the first release from Carmelo Anthony and his 12th signature shoe. Stores like FootLocker.com along with many more will have them. 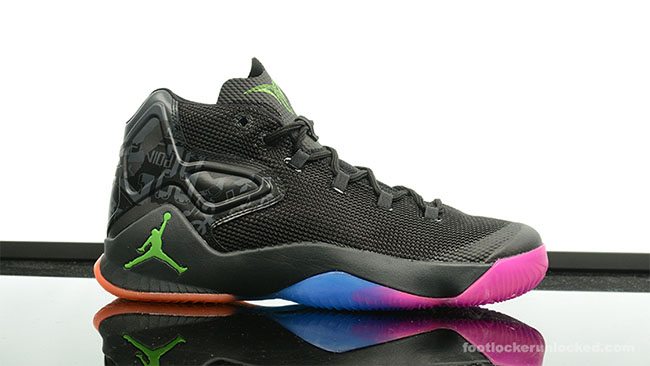 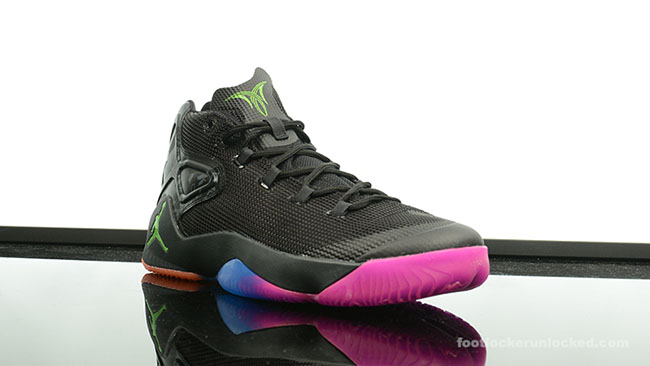 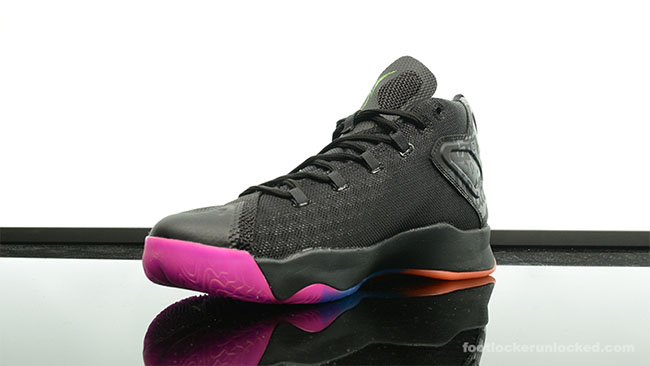 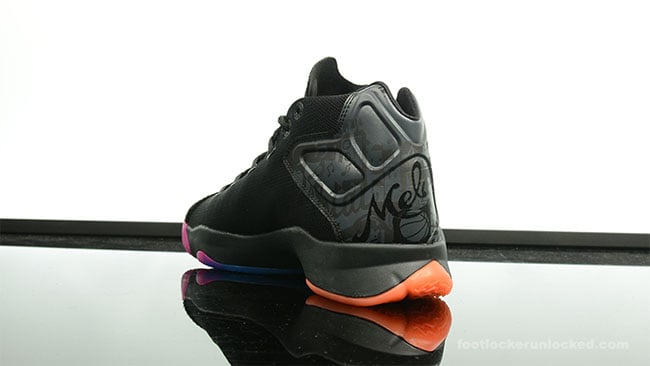 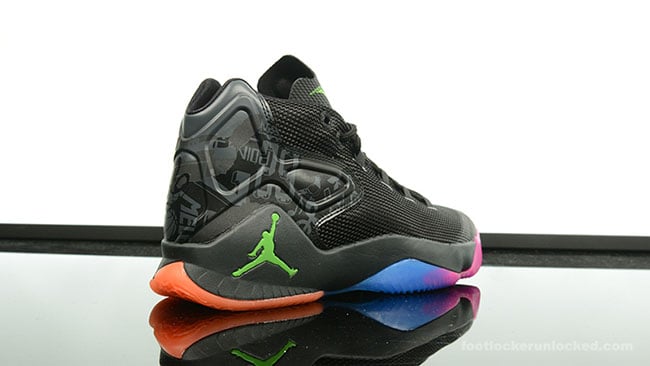 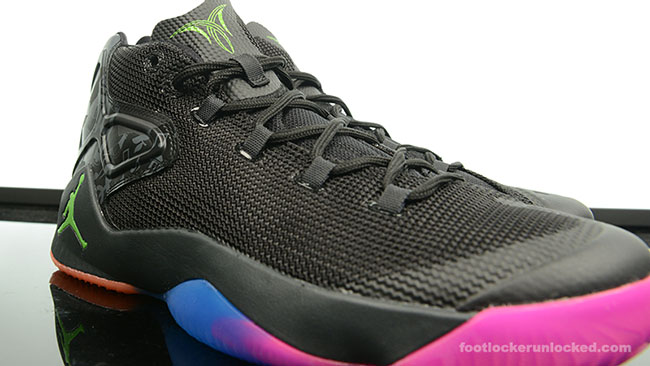 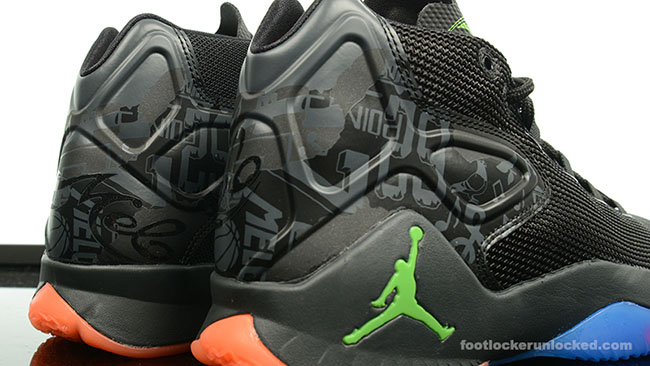 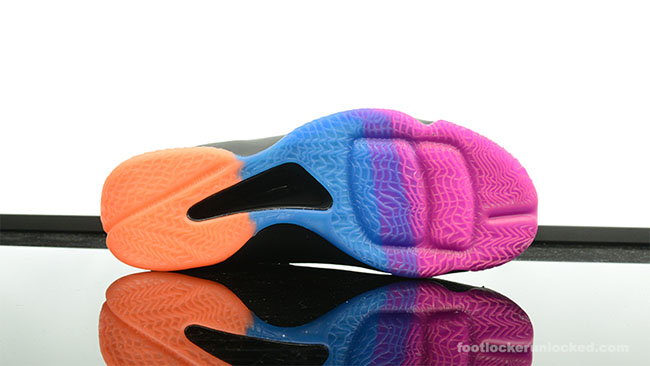 Update: For those that want to get their hands on the Jordan Melo M12 before the release date, sizes are now available on eBay. 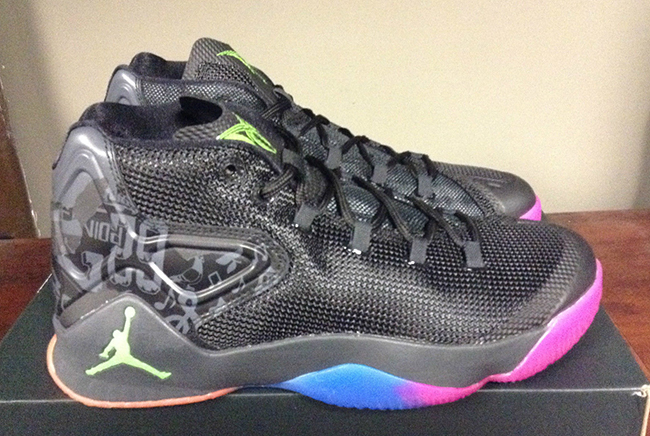 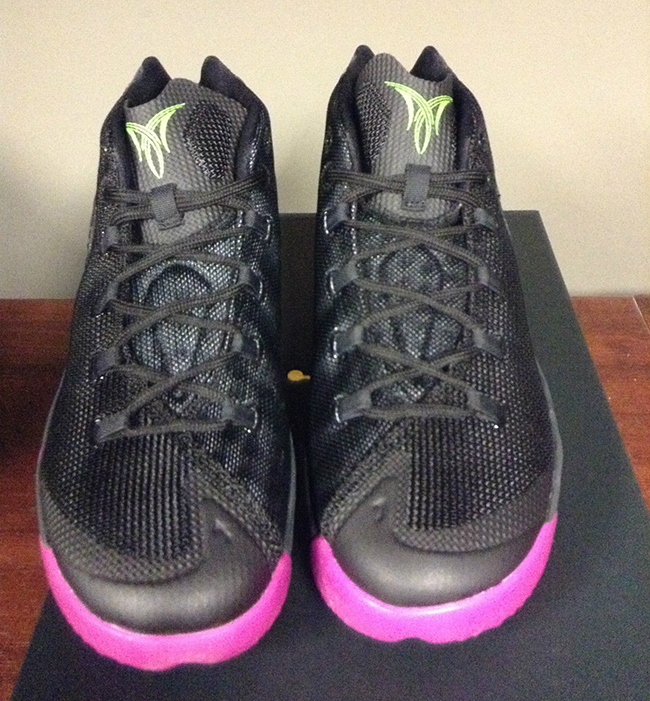 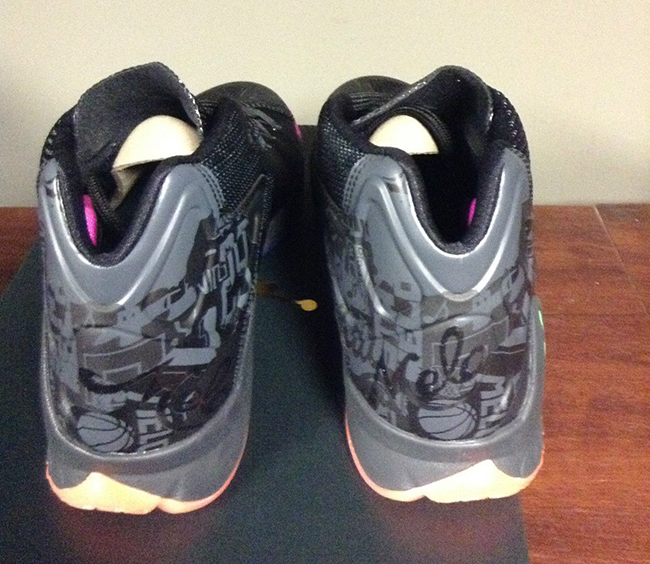 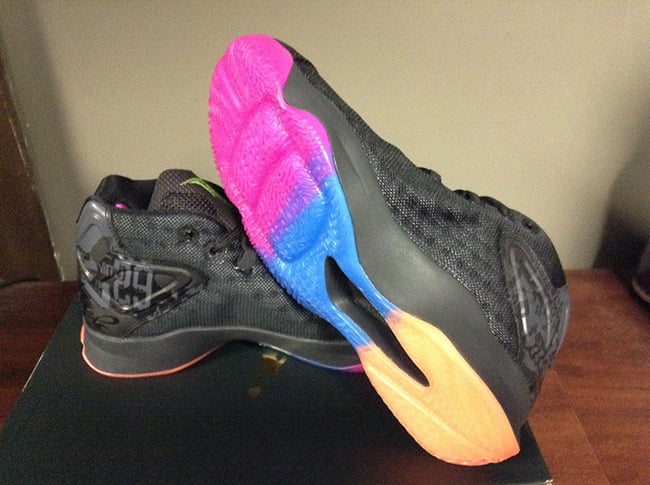 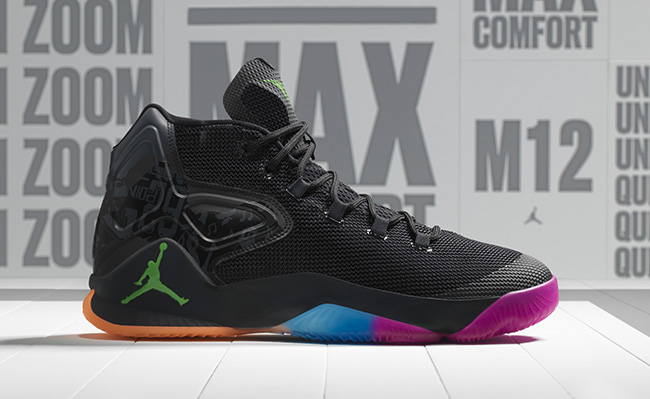 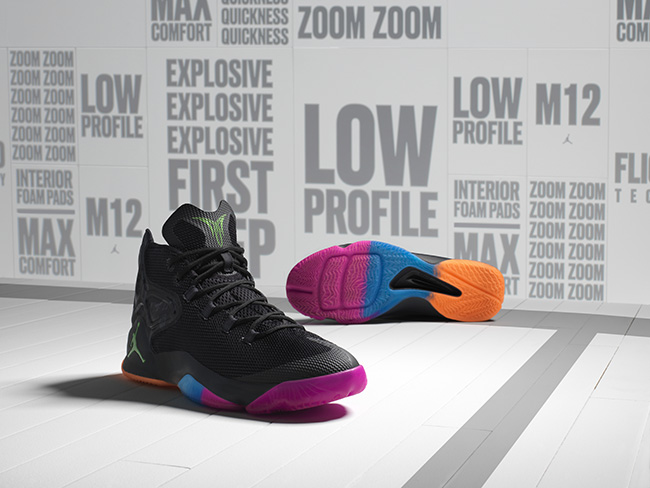 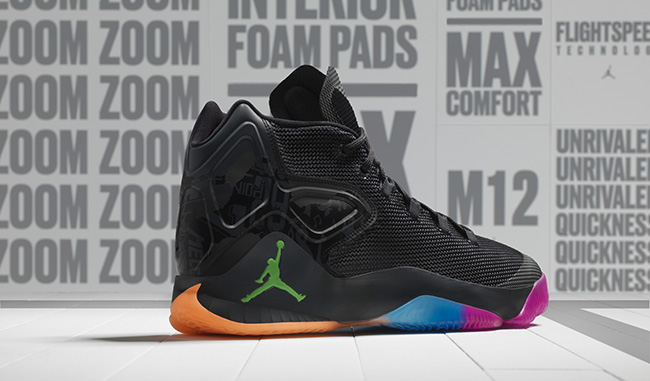 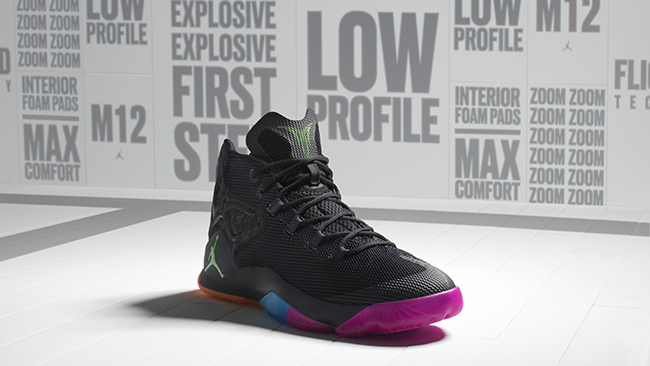 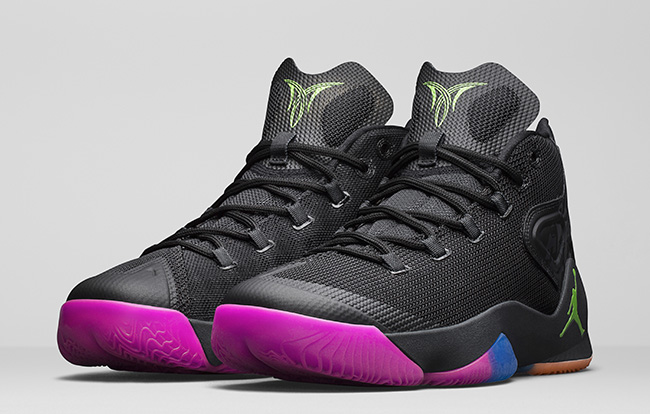 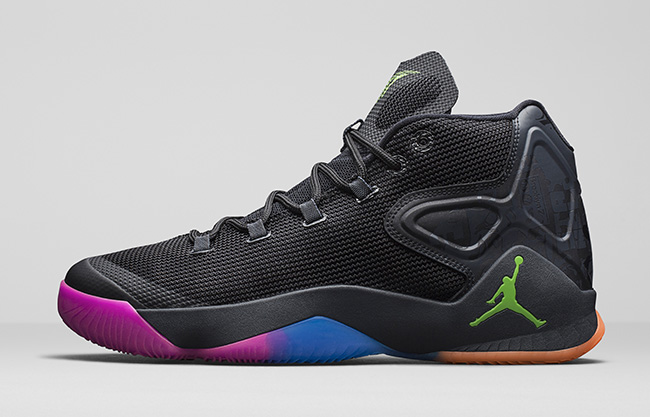 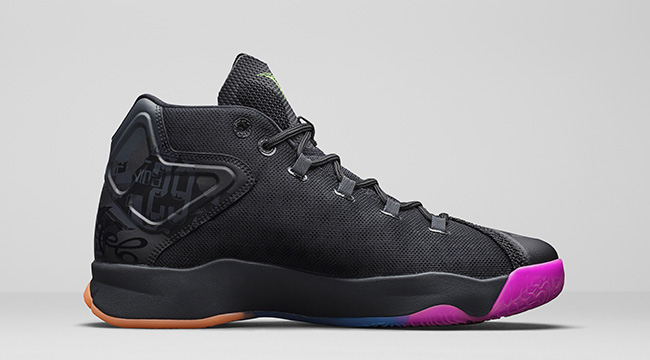 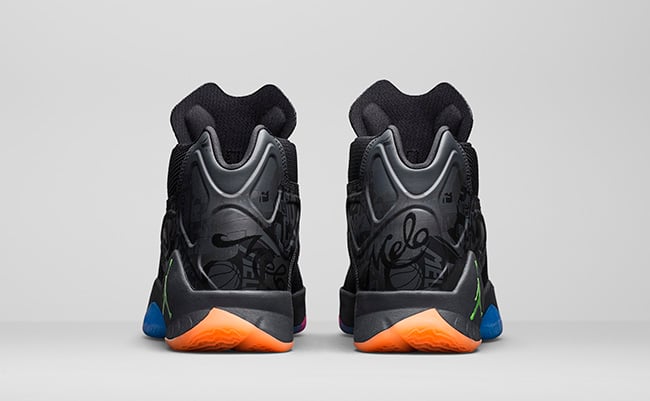 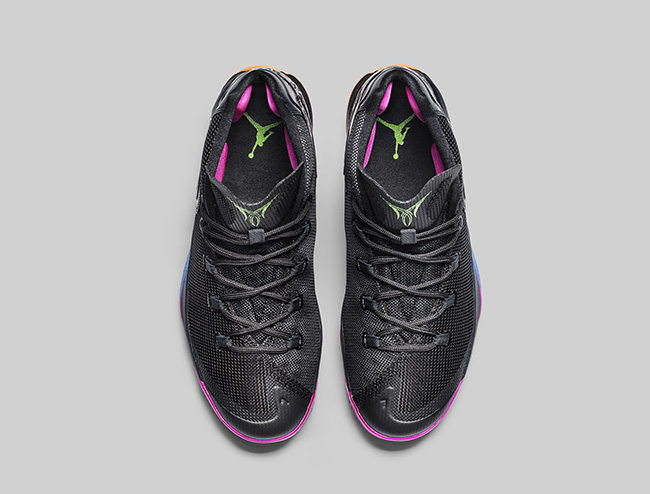 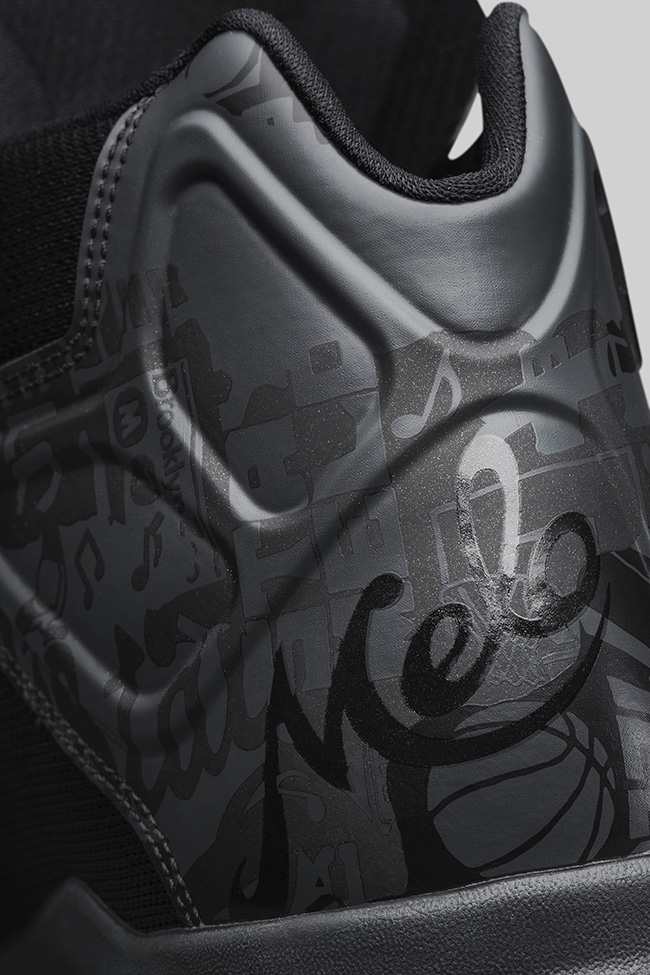 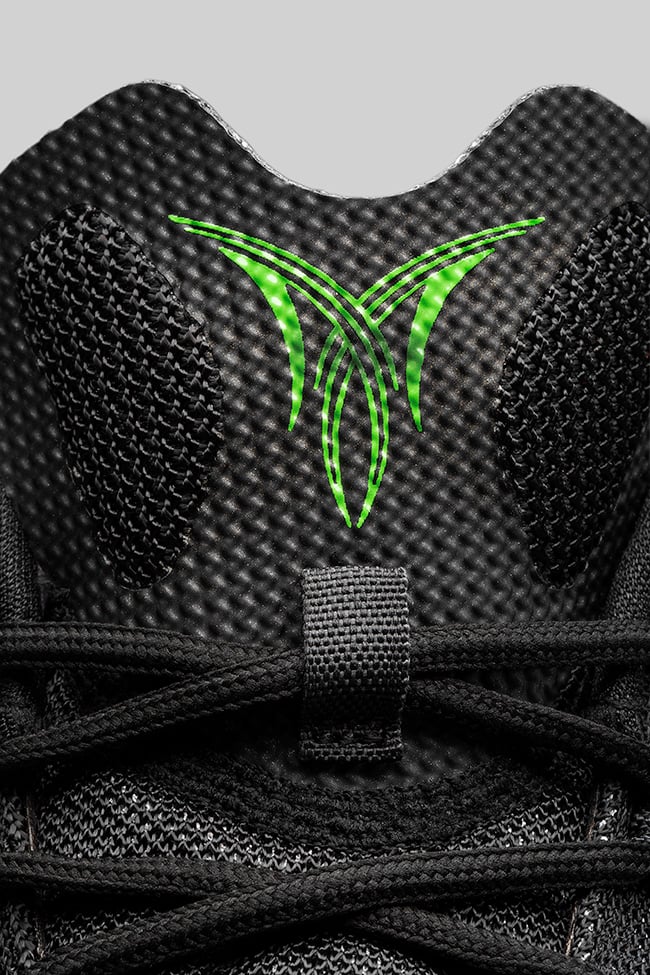 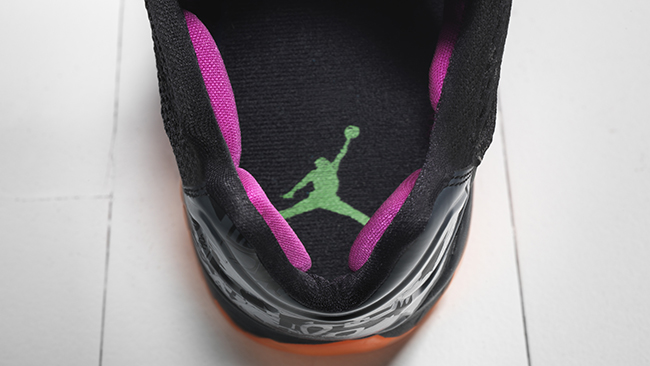 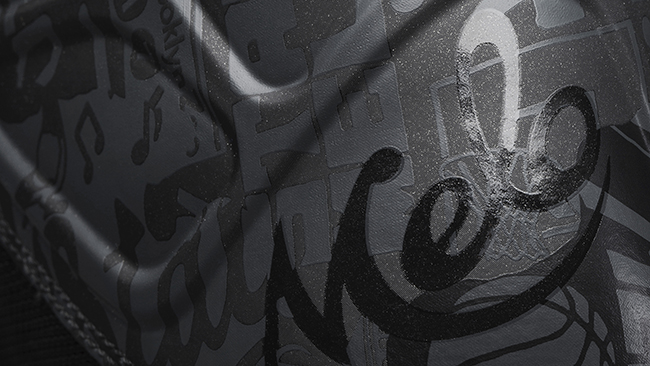 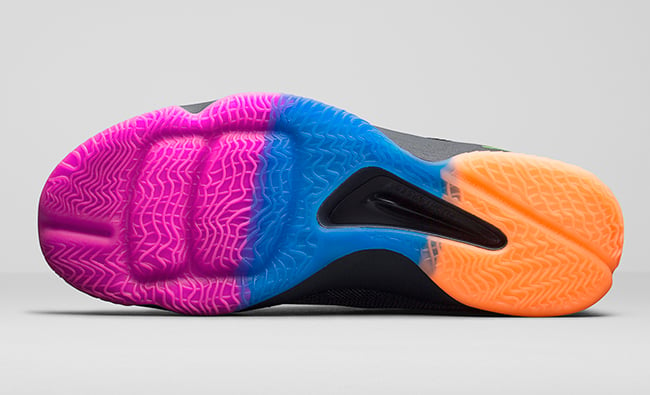