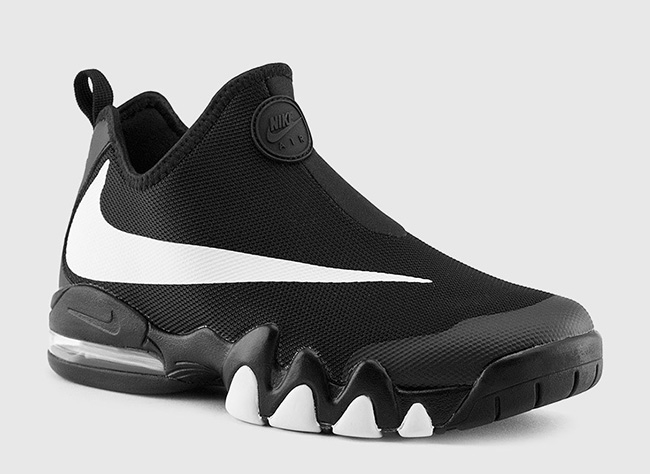 The Nike Big Swoosh is actually a new model from Nike Sportswear although they have resembled a few past releases. A hybrid like release, the look is achieved by taking elements from Barkley’s signature models and Dennis Rodman.

While a few color schemes of the Nike Big Swoosh has already released, the next one up features a simple Black and White color blocking. Constructed with a mesh upper along with leather around the heel, the midsole is borrowed straight from the Air Max2 CB94 while the large Swoosh appears to be taken from the Ndestrukt.

The Nike Big Swoosh Black White is now landing at Nike Sportswear retailers. You can currently pick them up online at Kicks USA. Retail price is set at $120 and as of now, the shop has a full size run available. More photos of this pair can be seen below. 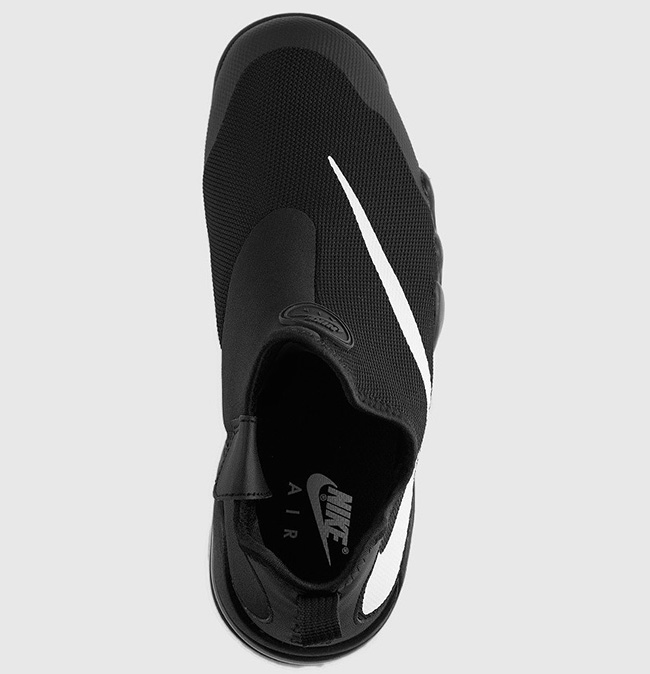 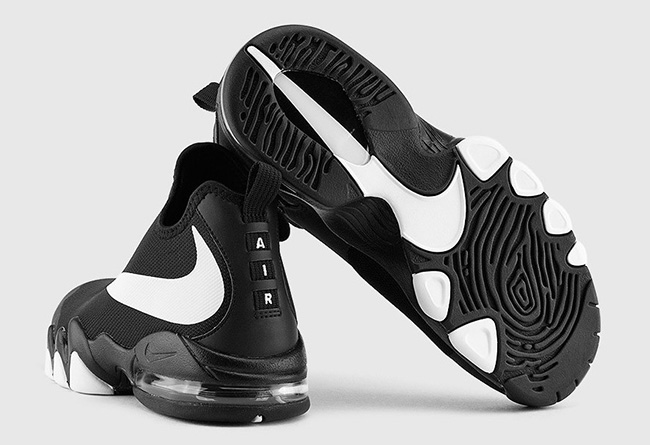