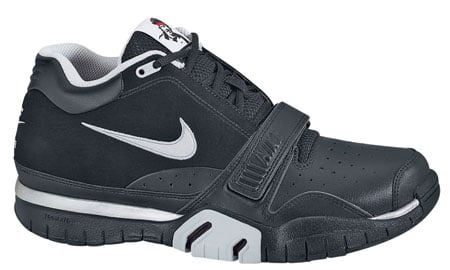 This Fall, Nike is scheduled to re-release the Nike Air Zoom Tennis Trainer which was originally released in 2004. This John McEnroe trainer is a slightly altered version of the 2004, but still looks and feel like the model that was released 4 years ago. However, the 2004 retailed at $110 while the 2008 will only be $80. Furthermore, the Air Zoom Tennis Trainer 2008 will also include John McEnroe’s face embroider on the tongue. Via NT. 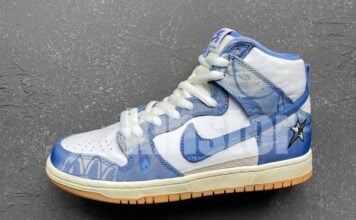