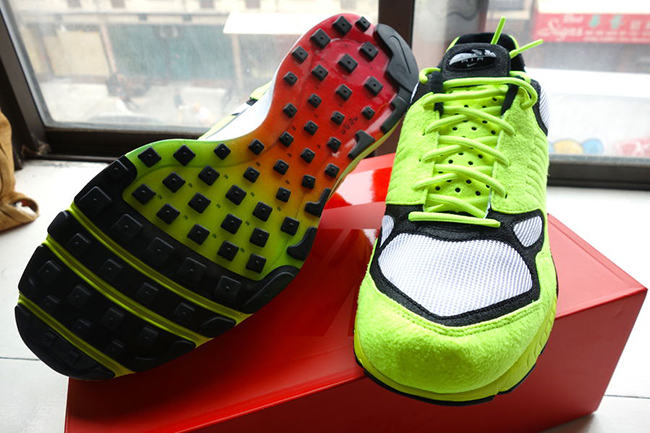 Tinker Hatfield broke the news that the Nike Air Zoom Talaria will retro. Shared on NikeLab’s Twitter account, the brand gave a preview of the sole along with a number to call which Hatfield dropped the news. US residents can call 1-800-250-2652 or if you’re in the UK, use 800-023-4844.

Upon calling, Tinker Hatfield answered and said the following:

“Back in 1997, I designed a shoe for runners rather than people who merely run—big difference,” Hatfield says. “It was a hard shoe to develop and my original design ended up not being technically possible. It did however introduce full-length, bottom-loaded Zoom technology and flex grooves. I’m happy to say it went on to be regarded as one of the best rides in road running. So I’m both excited and proud to be the first to announce that NikeLab will bring back some from fast from the past.”

Towards the end of the message, Hatfield reports that the Nike Air Zoom Talaria Retro will once again release on March 31st, 2016. As of now, a full image has yet to be unveiled but stay tuned as we bring you more info.

Update: Although a release date for the Nike Air Zoom Talaria has been set for March 31st, one informant via NT has said that 21 Mercer is selling the shoes early. In addition to the OG color scheme, they also have a Black/White and Blue/White available. While the store could just be displaying them, this does give us a first look at the 2016 retro release. 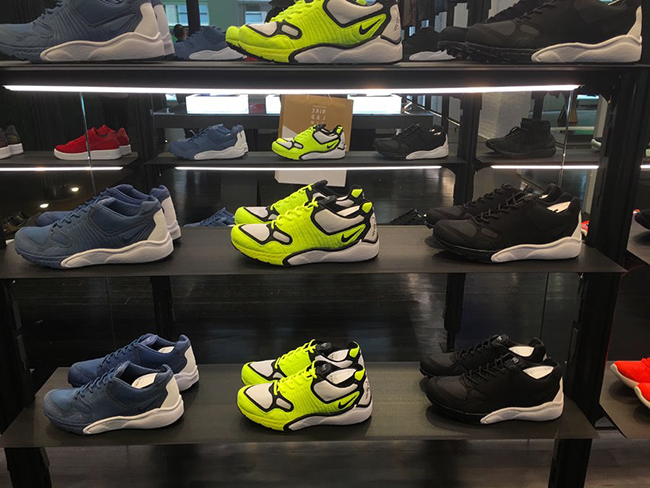 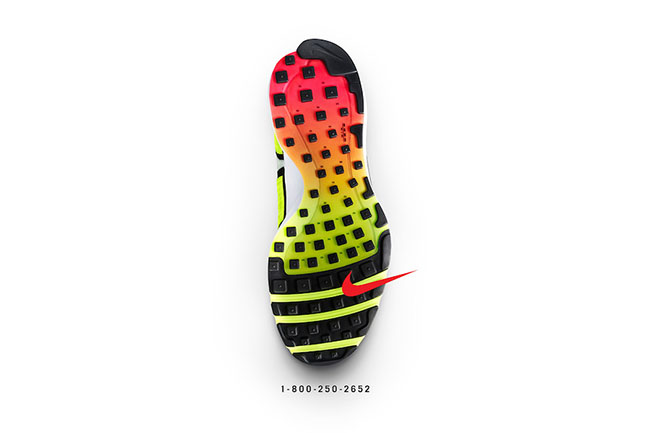 The Nike Air Zoom Talaria is Celebrating its 20th Anniversary