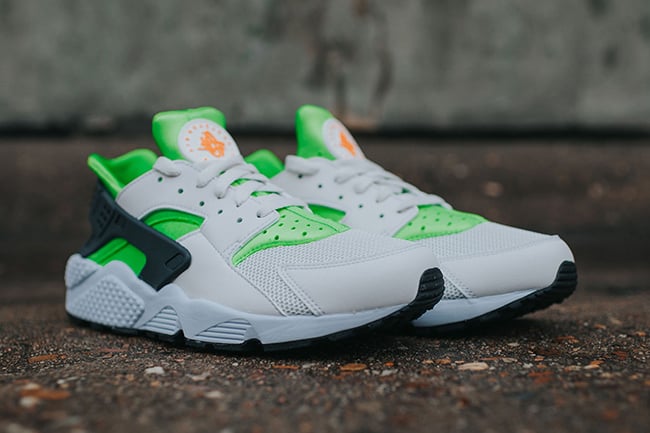 One of the best parts of the Nike Air Huarache retro releases is the fact that they come in so many different colorways. There never seems like a shortage, with the latest edition being called ‘Action Green’.

The nickname stems from the shade used, but along with Action Green comes Vivid Orange and Phantom White. The uppers receive the most White while Green lands on the neoprene bootie. In addition, Orange accents are placed on the Huarache branding while Black hits the heel counter and outsole.

For those that are interested in purchasing the Nike Air Huarache ‘Action Green’ can do so by visiting Rock City Kicks. Retail price is set at $100 and as of now, the shop has a solid size run available. More Nike Sportswear retailers should have them now, if not in the next few days. You can also get a closer look at the latest Air Huarache release by scrolling below. 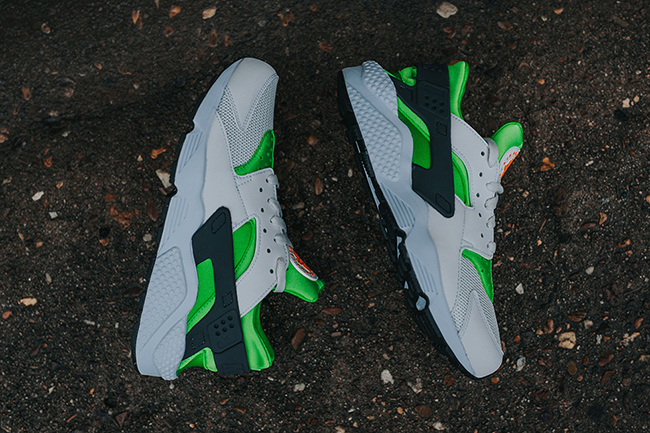 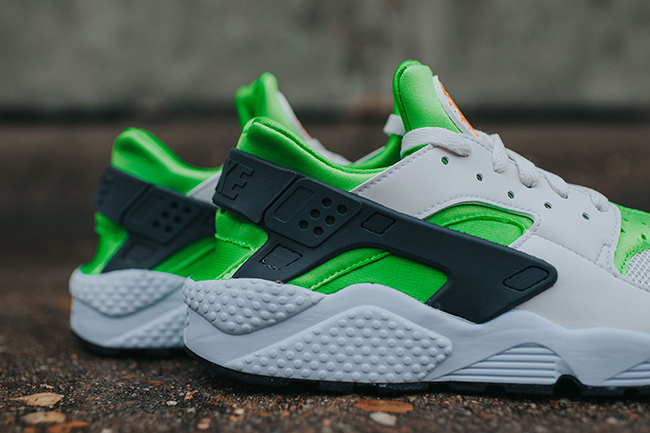 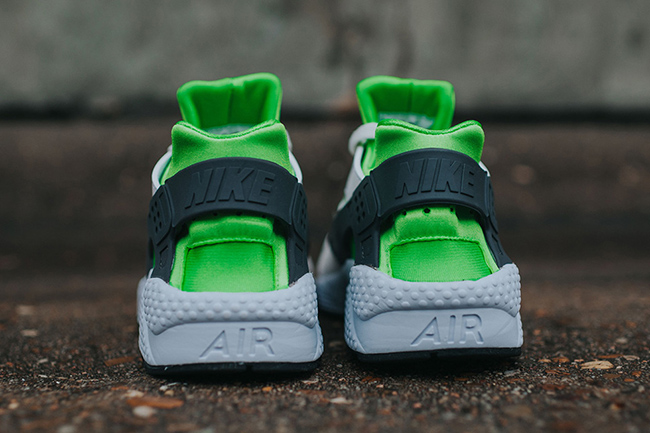 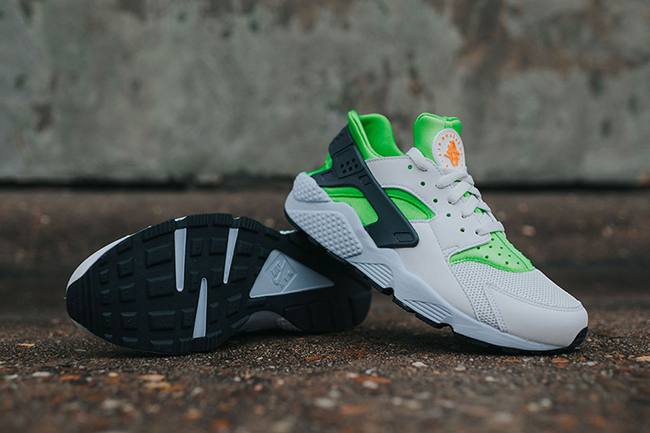