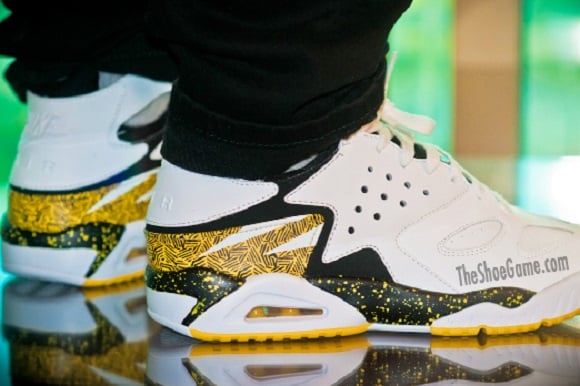 When Andre Agassi announced his return to Nike, sneakerheads everywhere wondered if this meant that Nike would bring back some of Agassi’s classic sneakers; shortly after that announcement, we brought you a teaser image of 3 Nike Air Tech Challenge Huaraches rumored to be releasing sometime next year. After bringing you a look yesterday at the “Phoenix Suns”-inspired colorway, we bring you a look at the “Tour Yellow” colorway, rumored to be dropping in the Spring of 2014. The shoe is identical to its OG version (dubbed the “Goldenrod”), save for a change to the midsole. Definitely a 90’s classic, look for anticipation to build for this 2014 release over the coming months. Keep it locked for more release info as it becomes available, and hit the jump for a couple more pics of this upcoming release. 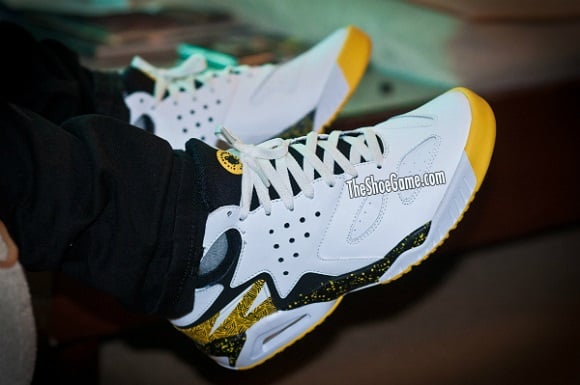 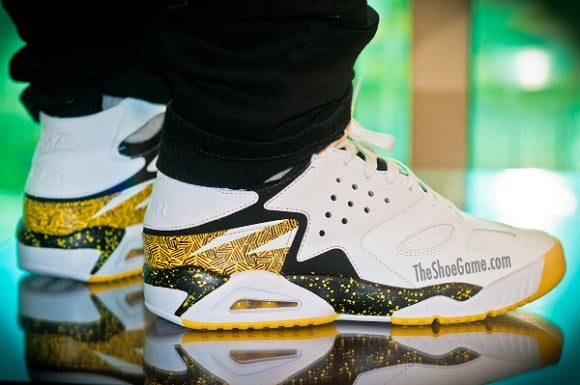