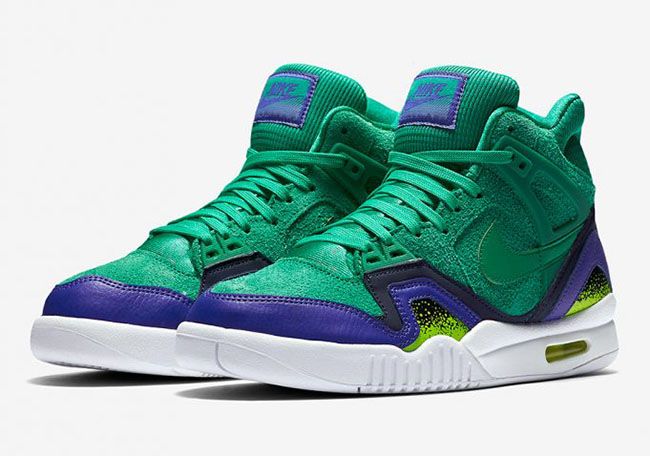 Returning for the Winter 2017 is one of Andre Agassi classics. Shown is the Nike Air Tech Challenge 2 SE ‘Stadium Green’.

The latest Nike Air Tech Challenge II is a women’s exclusive release which comes in a Stadium Green, Volt and Black color combination. Across the uppers we have Green which is constructed with a suede base and leather on the Nike Swoosh. Blue runs through the leather mudguard and across the toe while Volt splattered is also used. Completing the look is White across the midsole and outsole.

Continue to scroll below to check out more images of the Nike Air Tech Challenge 2 SE Stadium Green which will give you a better look. While a release date has yet to be announced, they will release at select Nike Sportswear retailers soon. 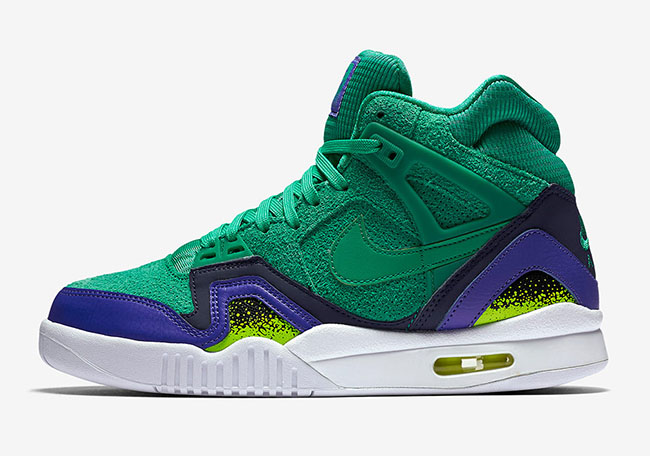 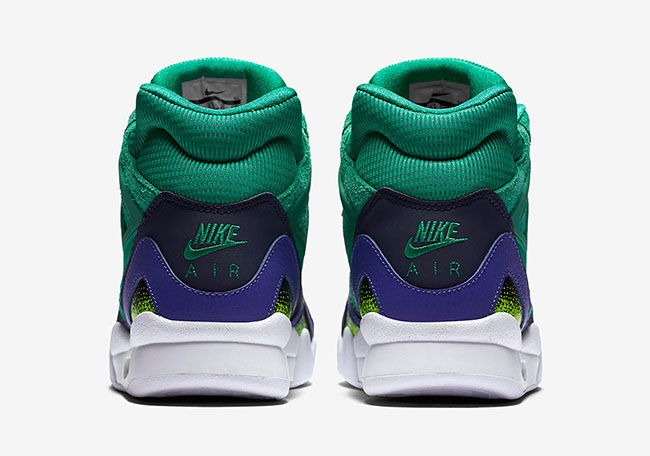 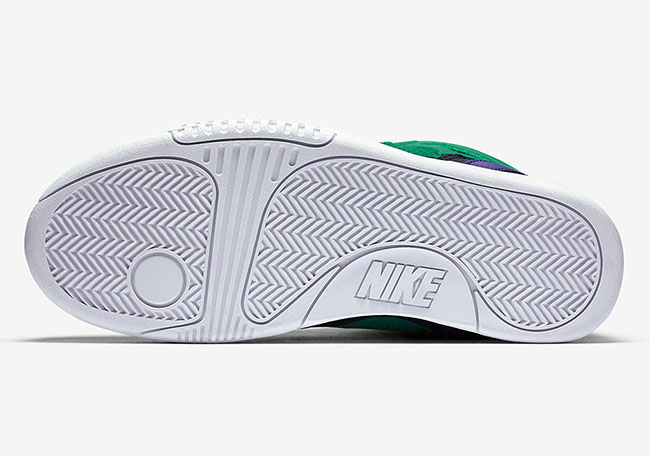