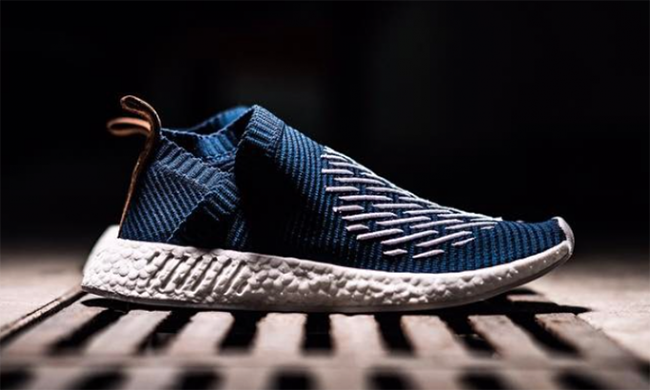 You can see that the second release of the adidas NMD City Sock resembles the first which also incorporates Primeknit across the uppers. However, the main change is from the stripe patterns seen. For the first colorway to leak, they feature Navy across the base while White hits the new design resembling the R2, Boost midsole and outsole. Finishing the look is Brown leather on the heel tab.

Below you can check out another image of the adidas NMD City Sock 2. Once we have more information like a release date and retail price, we will make sure to update you.

Update: New images of the adidas NMD City Sock 2 has arrived via sneakerprophet_. 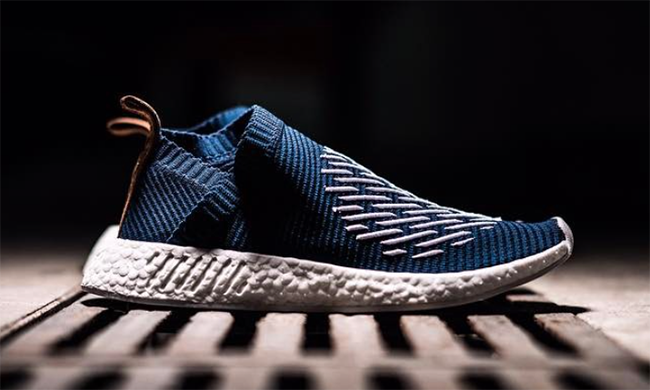 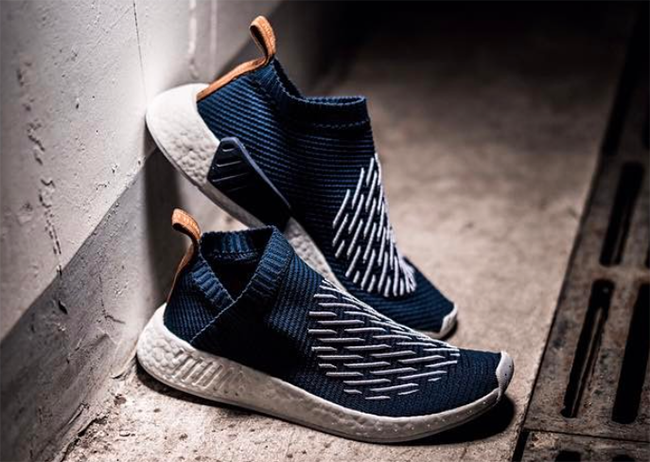 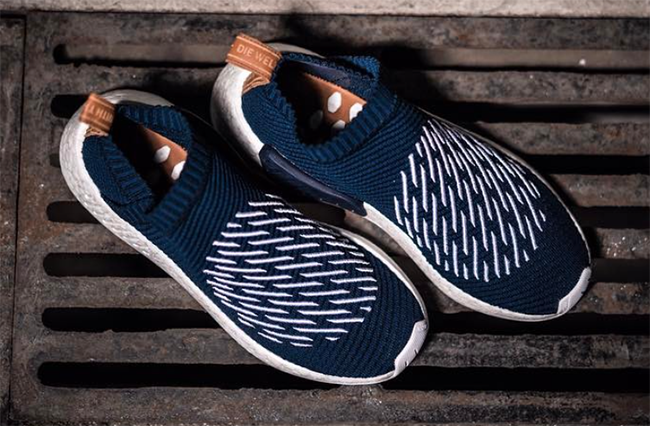 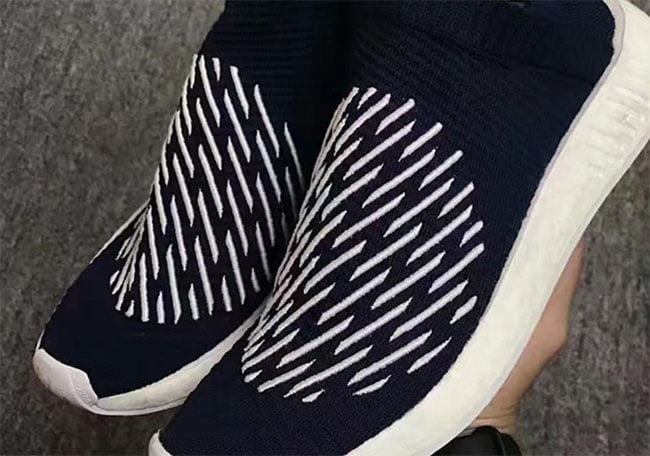 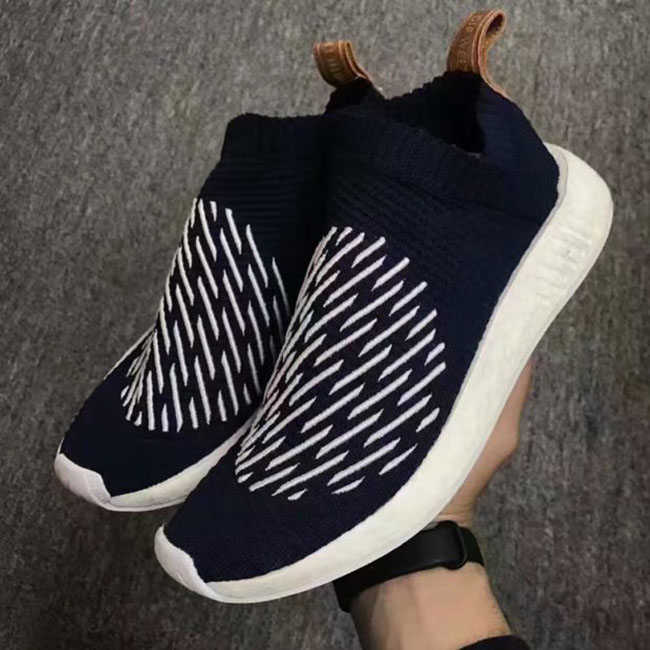 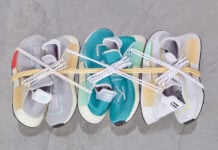 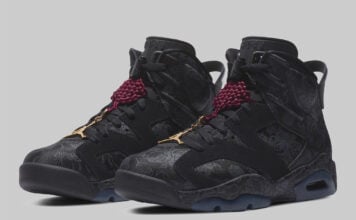