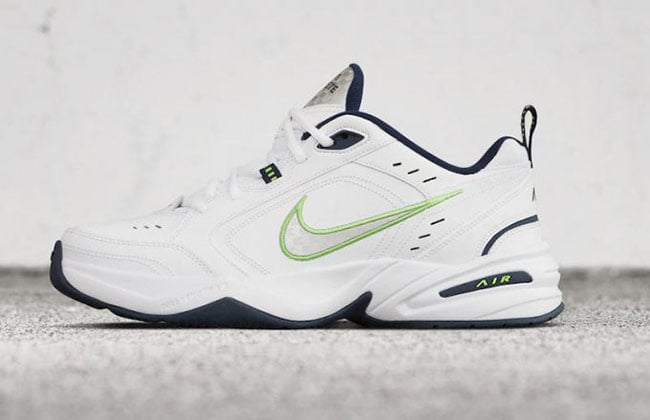 Head coach of the Seattle Seahawks Pete Carroll has received his very own Nike Air Monarch 4 PE. He will wear the shoes as the Seahawks take on the Detroit Lions in the Wildcard game.

Pete Carroll who has worn the Nike Air Monarch 4 for sometime now, which is also known as ‘Dad Shoes’ receives his own Player Exclusive to wear on the sidelines. As you can see, they still feature a predominate White upper and Blue accents. However, a few changes added is Green accents and Carroll’s saying ‘Always Compete’ on the tongues.

Below you can check out more images of the Nike Air Monarch Pete Carroll Seahawks PE giving you a better look. Make sure to visit the comments section with your thoughts of his very own Dad shoes. 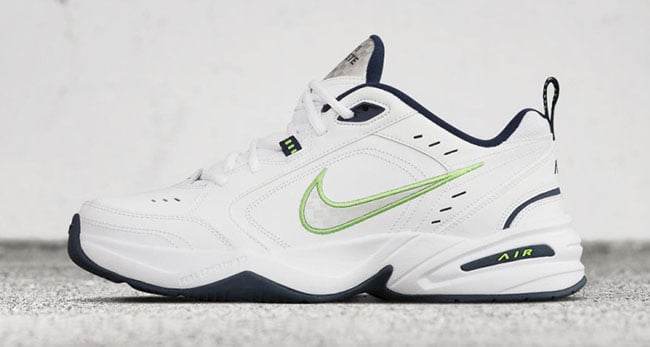 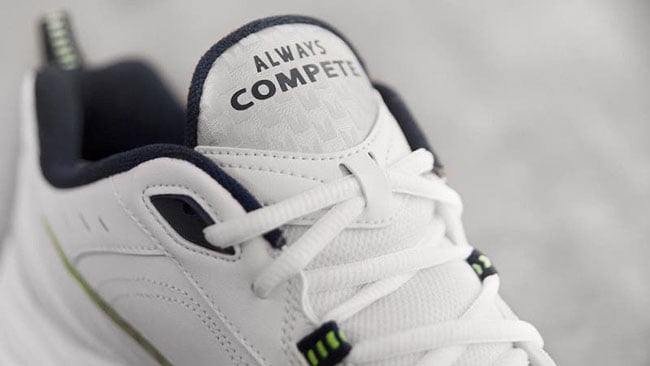 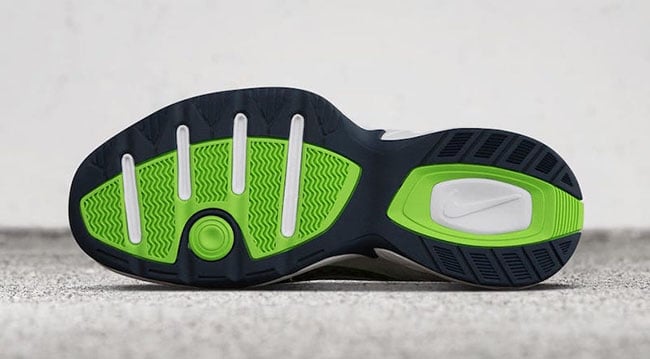 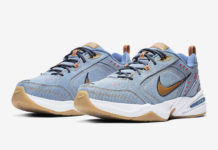 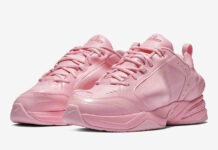 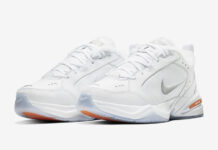 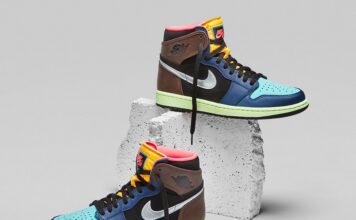