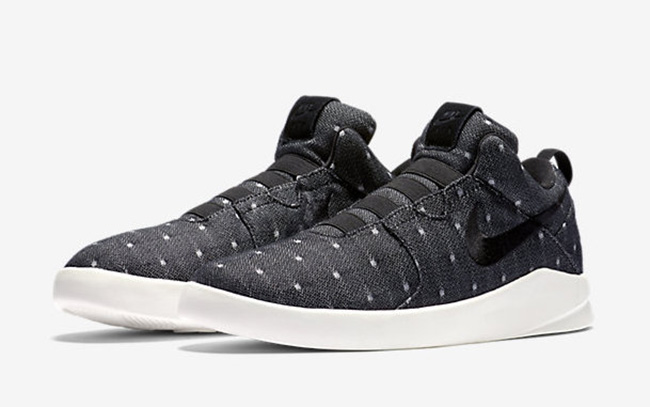 The Nike Air Shibusa is inspired by the Japanese term ‘Shibusa’ which translates to simplicity. Nike Sportswear has taken the term literally on this newer silhouette which has now receive a premium makeover for Spring 2016.

So far a total of three models of the Nike Air Shibusa has shown up, however the Premium version, which is shown is the only pair to officially release.

Featuring a Black and Sail color theme, the standout to the Air Shibusa is the laceless design that keeps a snug fit by elastic straps. While Black covers most of the uppers, a White Phylon midsole completes the look.

The Nike Air Shibusa Premium is now arriving at Nike Sportswear retailers and can be purchased now straight from NikeStore.com. Retail price is set at $100 and currently a full size run is available. 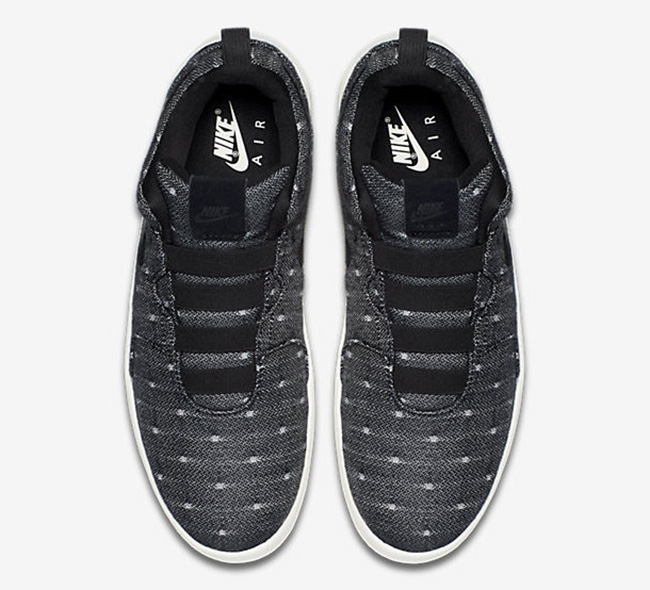 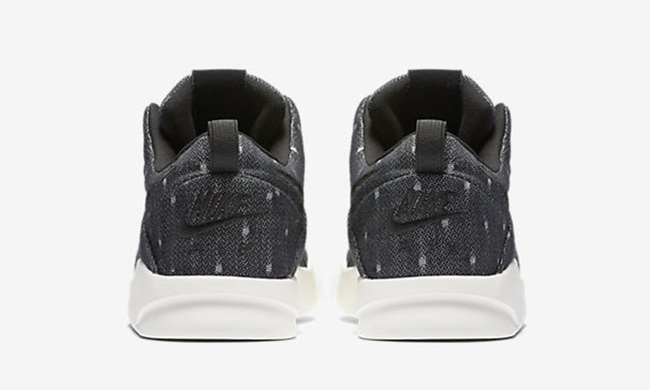