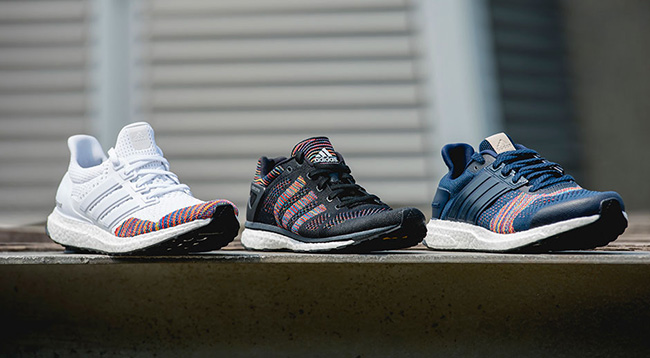 We have featured various adidas models to use Multicolor detailing which has received praise from fans of the three stripes brand. While it does seem evident, adidas has announced the ‘Multicolor’ Pack which will consist of three different models.

The adidas Boost ‘Multicolor’ Pack is set to debut on April 2nd, 2016 at select adidas Originals locations. A Stateside launch isn’t known as of yet, but we will make sure to let you know once one becomes available. Check out detailed photos below. 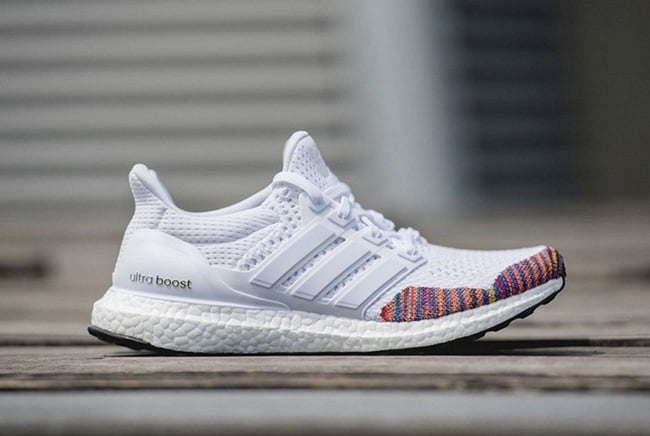 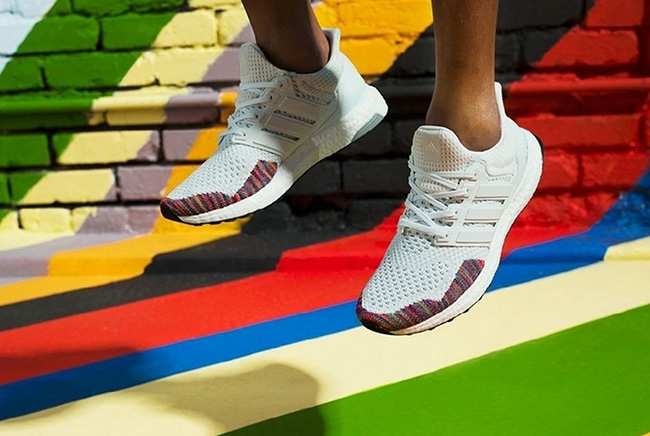 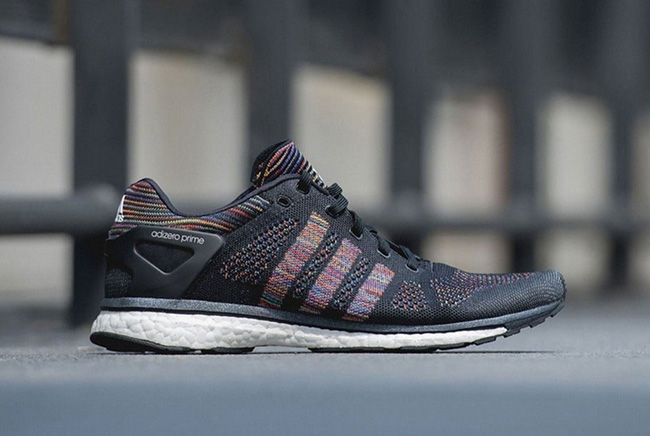 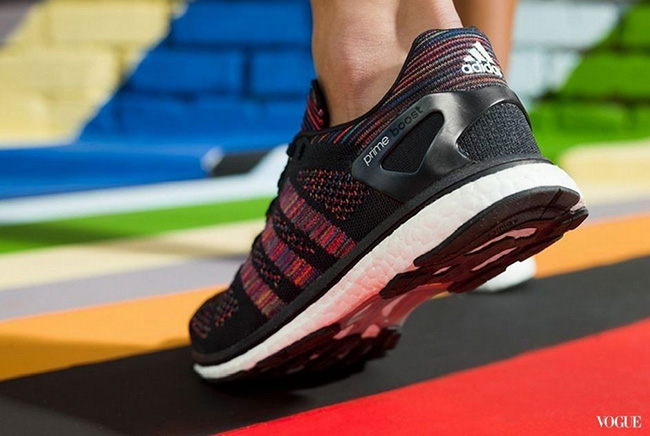 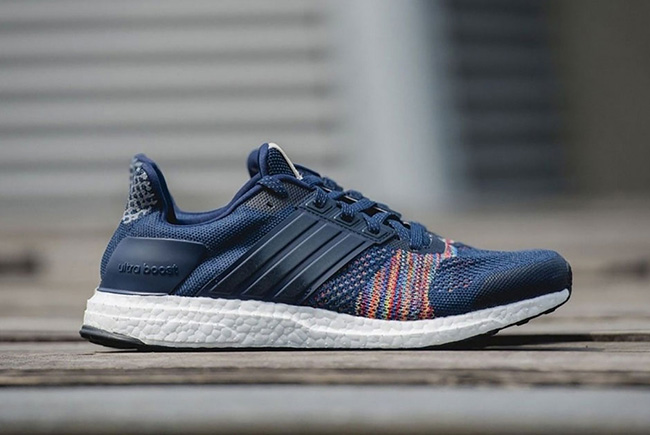 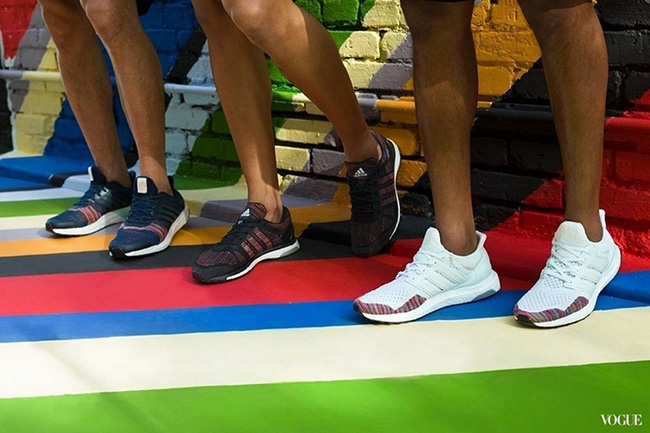