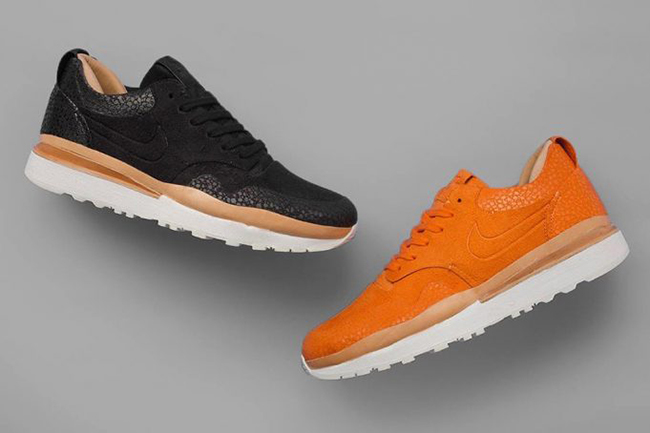 It has been a while since Nike Sportswear has released the Nike Air Safari and no better time then now. Apart of the Royal collection, they feature suede on the uppers with a hit of Vegetable Tan leather through the mudguards. At the heel and around the toe is the traditional Safari print while each have a White midsole. One pair will use Black on the uppers while the other dawns Orange.

Keep scrolling below to check out more photos of the Nike Air Safari Royal Pack. Currently they are arriving at Nike Sportswear retailers overseas like Invincible in Taiwan. Once they start showing up at stateside shops, we will make sure to let you know. 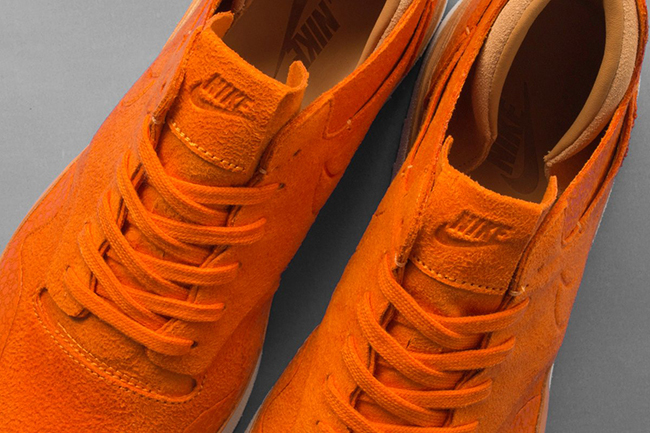 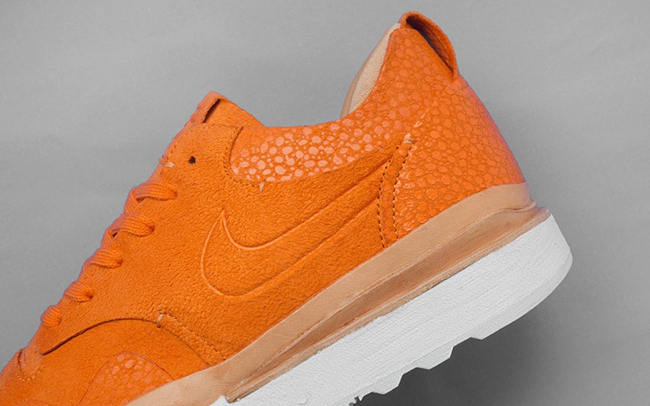 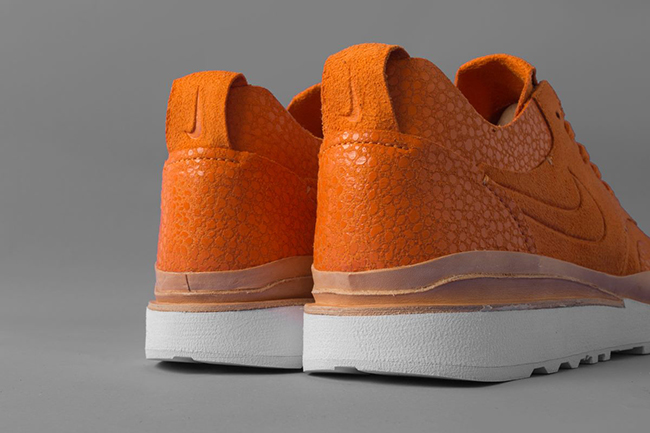 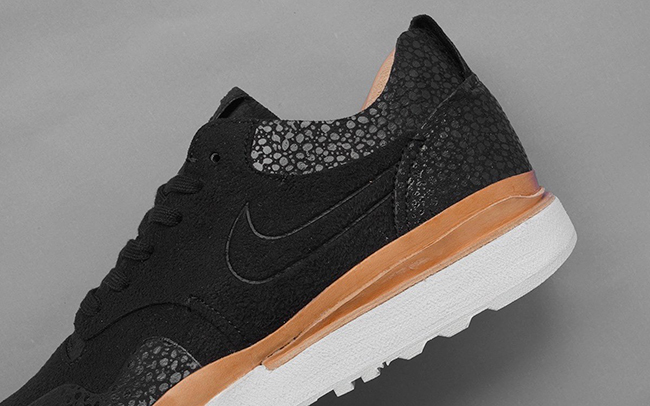 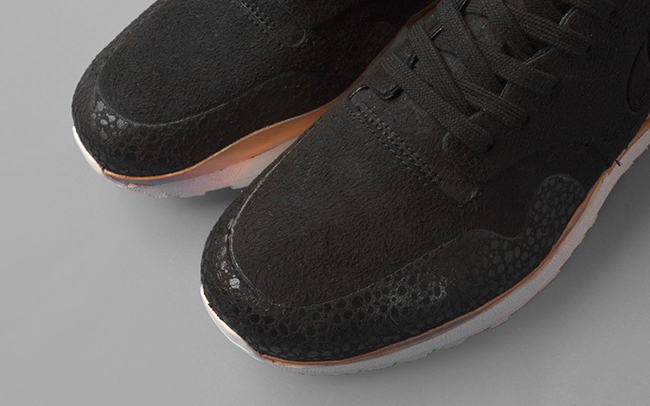 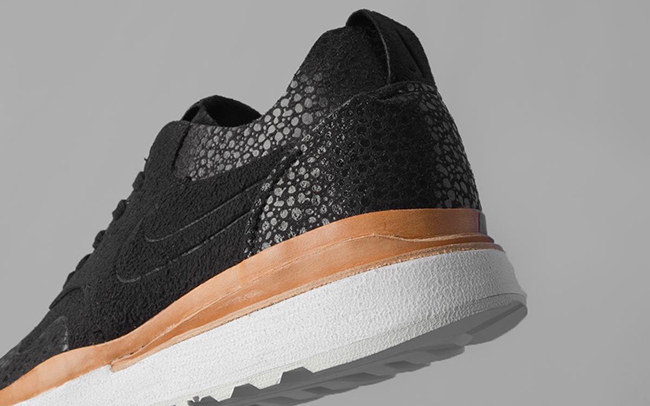 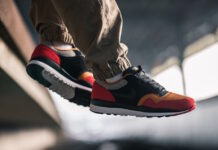 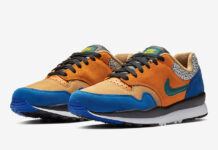 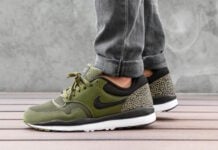