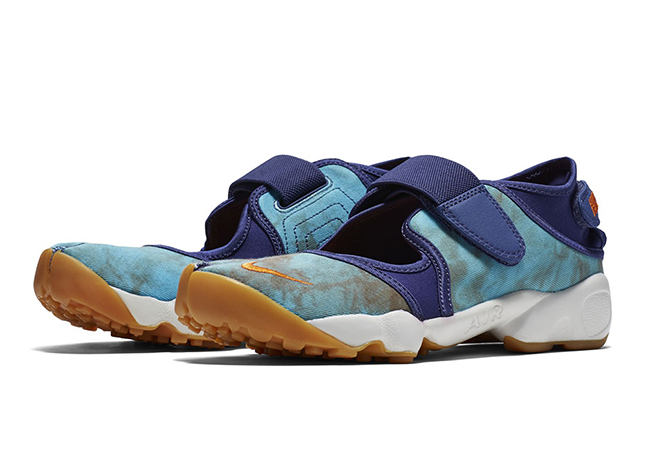 The Nike Air Rift originally released in 1996 and since we have seen the model retro a handful of times. Easily spotted and known as a Summer shoe, we now have a look at the Nike Air Rift Summer 2016 Releases.

Nike intended for the Nike Air Rift to be a hybrid shoe which resembles that of a sneaker and a sandal which is why you may associate them being close to the water. Most either love or hate this model which has a unique build, using a stretch upper and split through the toe.

For Summer, Nike will release at least five different Nike Air Rift models that come in either solid colors of unique designs. Featured in Red and Navy, the other three pairs almost have a marbled look.

At the time of writing, a release date for all the Nike Air Rift for Summer 2016 is unknown, however they are expected to launch soon. Check out the full lineup by scrolling below. 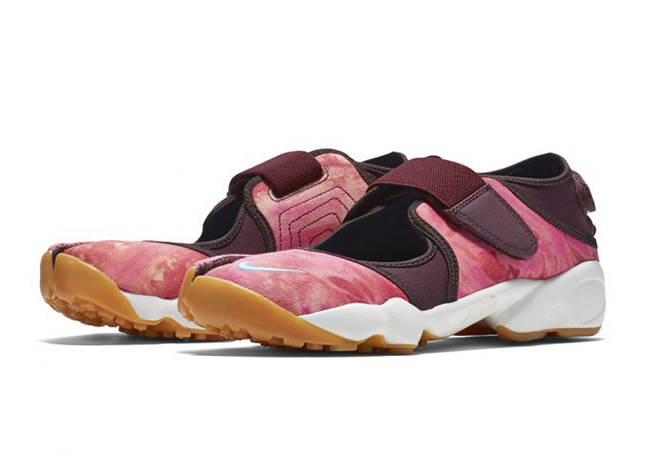 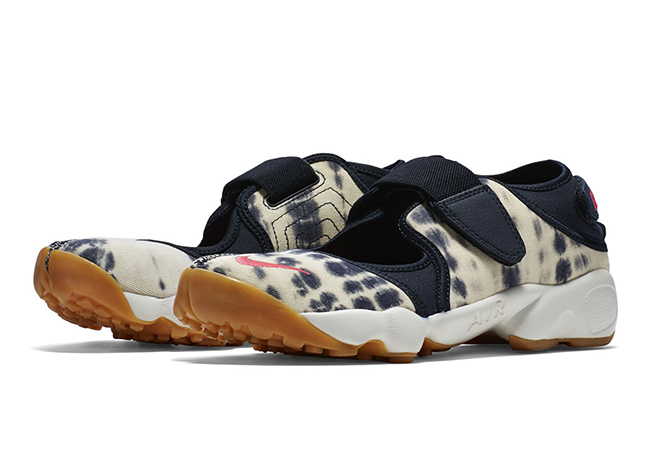 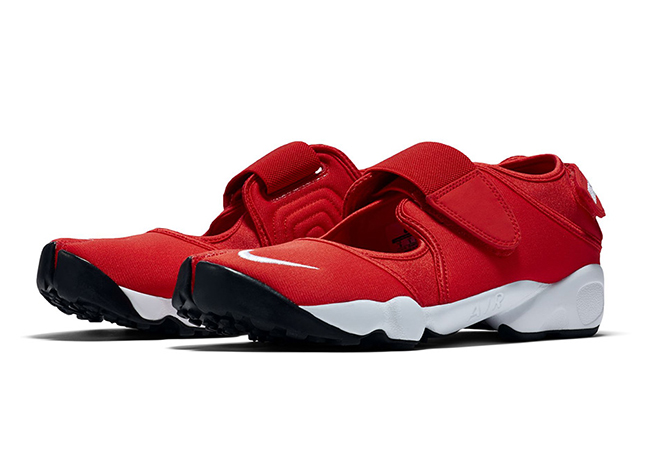 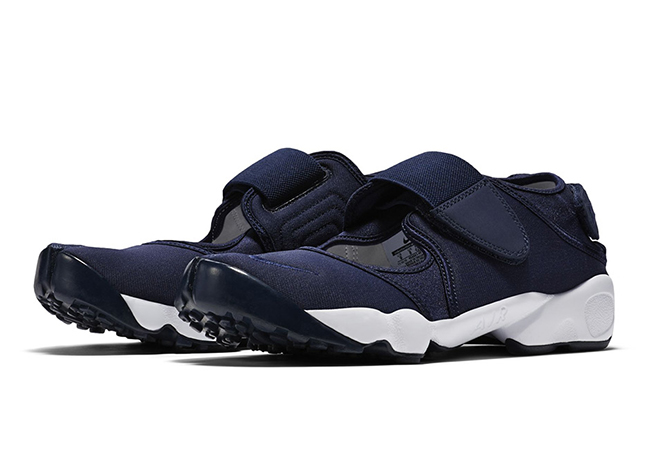