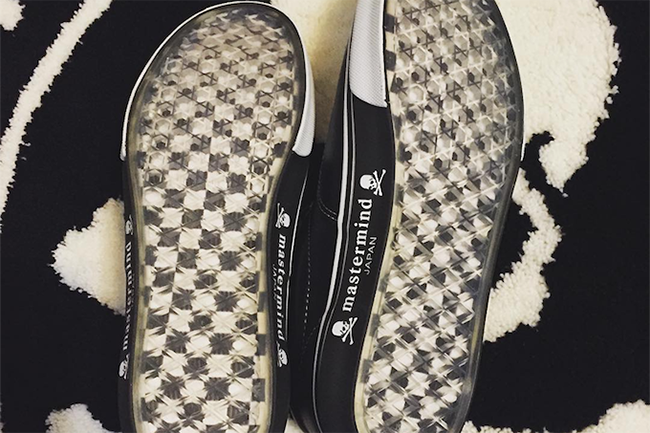 After a five year hiatus, mastermind JAPAN is back again for another collaboration with Vans. Fans of the Japanese label will be happy to hear about the upcoming mastermind JAPAN x Vans 2016 Pack.

In addition to the SK8-Hi, the two will also release a low top which will also come in Black and White. Other details will include a translucent sole which shows a checkered pattern while mastermind JAPAN branding is placed on the midsole.

Below are a few addition images of the 2016 mastermind JAPAN x Vans SK8-Hi which also compares to the 2011 edition. While a release date is unknown, they are expected to launch during Summer. 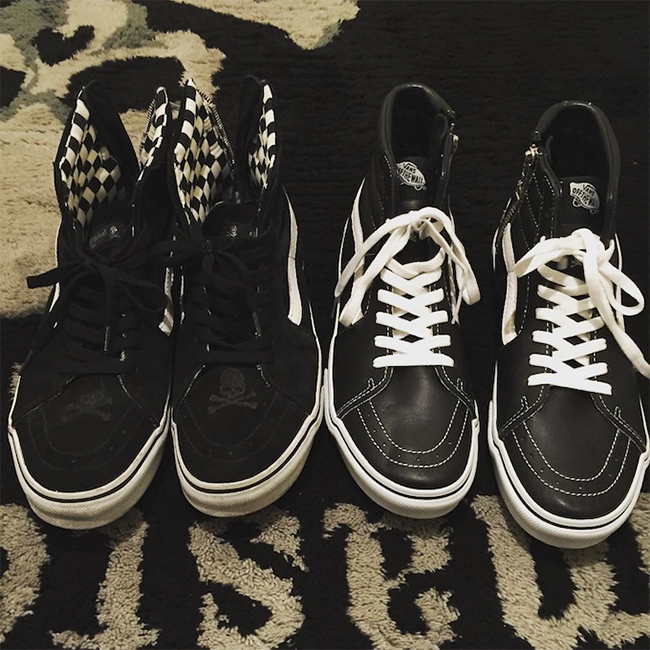 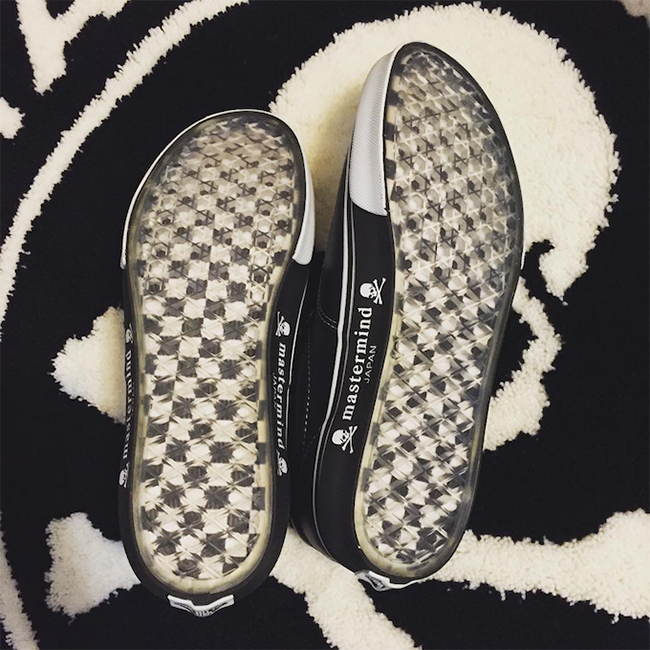