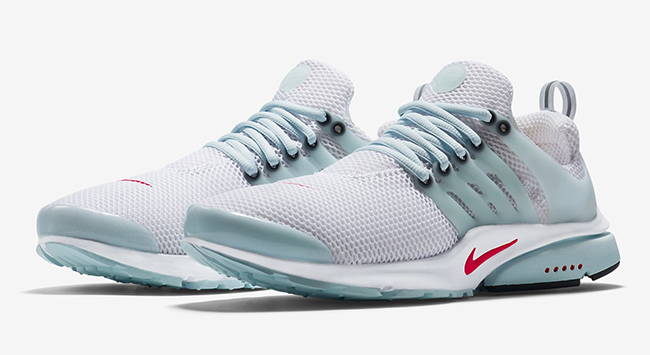 Nike is set to bring back another original Air Presto, this time the Nike Air Presto Unholy Cumulus will make a return.

Originally released in the early 2000s, Nike is also bringing back the Lightning pair that launched around the same time.

The Nike Air Presto Unholy Cumulus uses white through the uppers with mesh instead of neoprene, a light green lands on the outsole, cage, laces and toe cap. Red is then used for the swoosh’s across the shoes.

More images of the ‘Unholy Cumulus’ Nike Air Presto can be seen below. Nike Sportswear accounts will receive them starting August 7th, 2015. Retail price is $120

Update 08/04: After the Nike Sportswear account prematurely announced the release date for the Unholy Cumulus Nike Air Presto, we finally have an official date which lands on August 7th, 2015 and will retail at $120.

Update: Nike Sportswear has updated us with some new photos of the Nike Air Presto ‘Unholy Cumulus’. The odd part is they said the shoes are available now at Nike Store. After doing an extensive search, we could not find the shoes. We do however have a release date for July 25th but looks like they will come sooner. 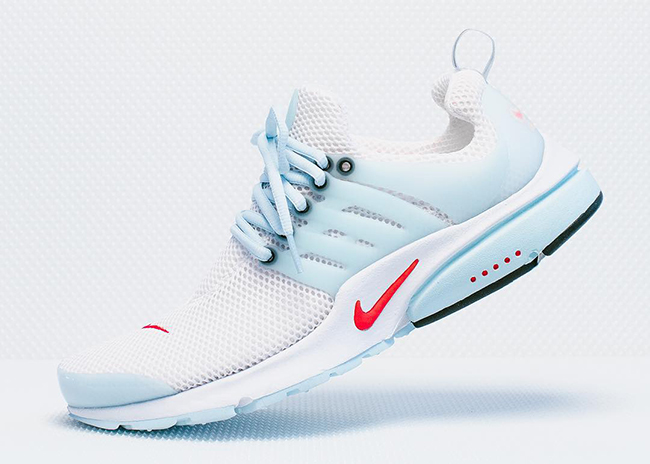 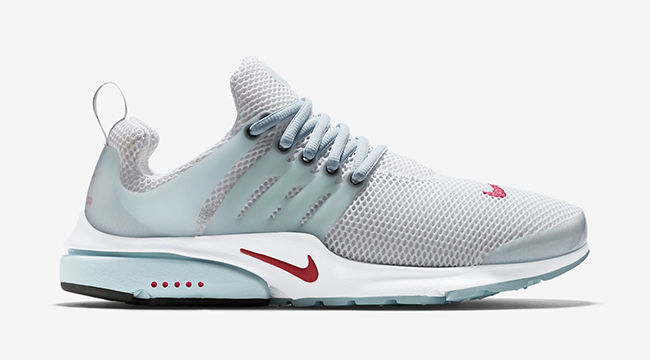 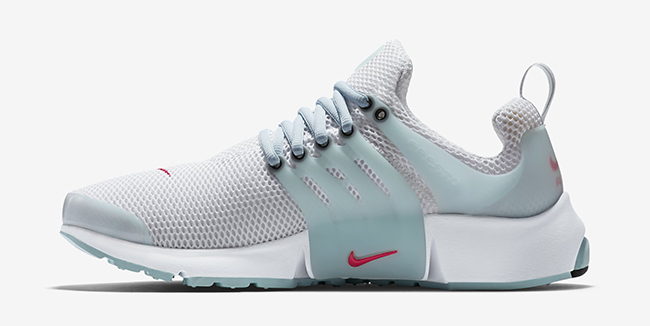 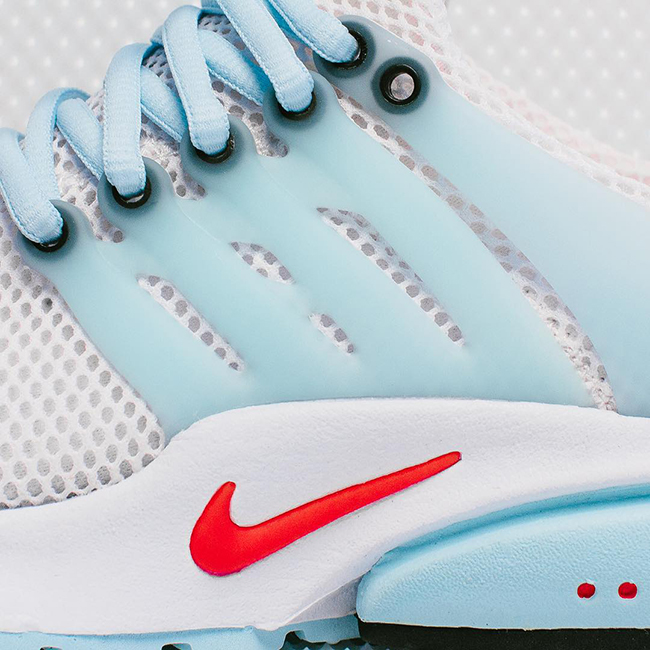 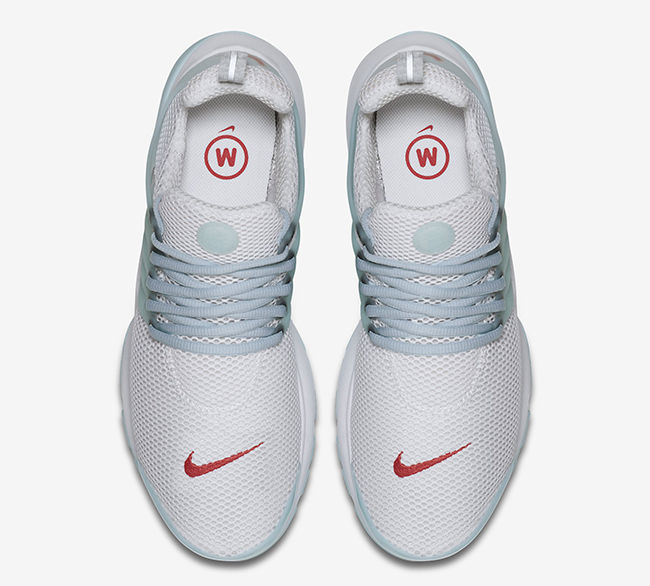 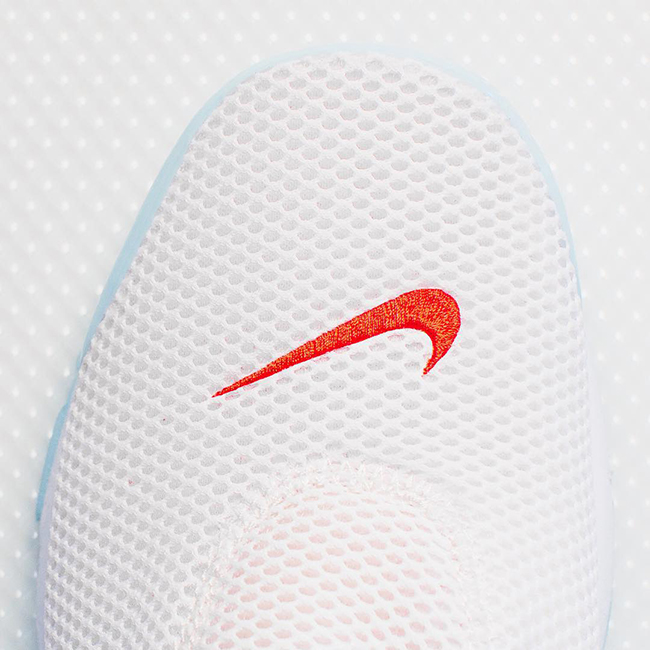 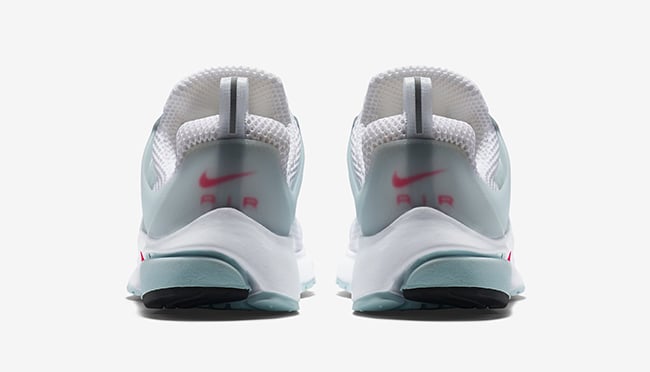 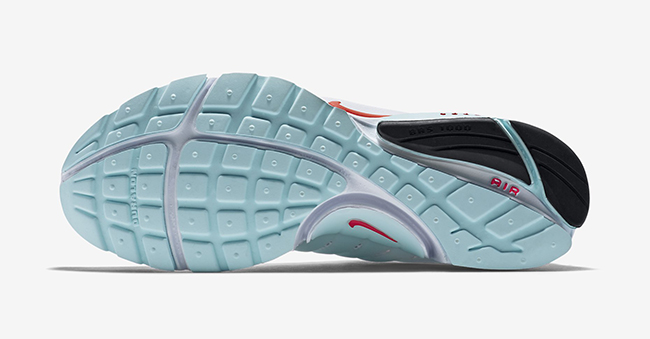 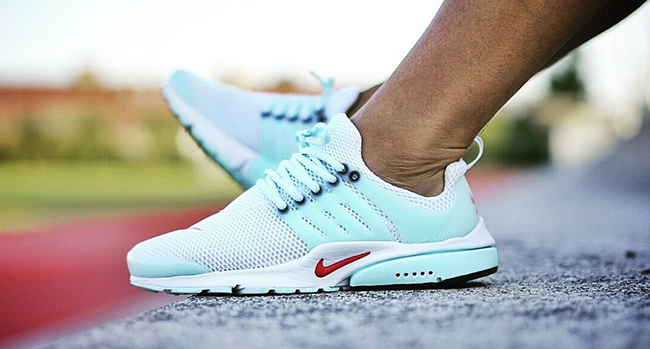 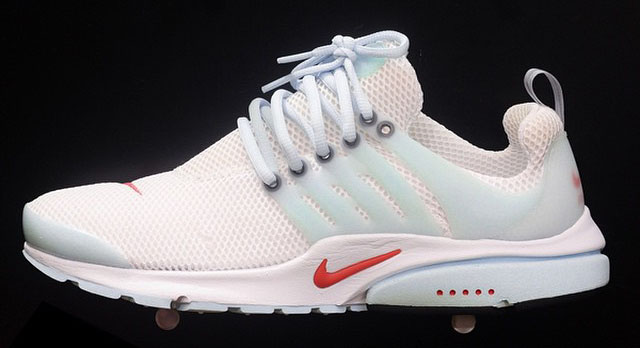 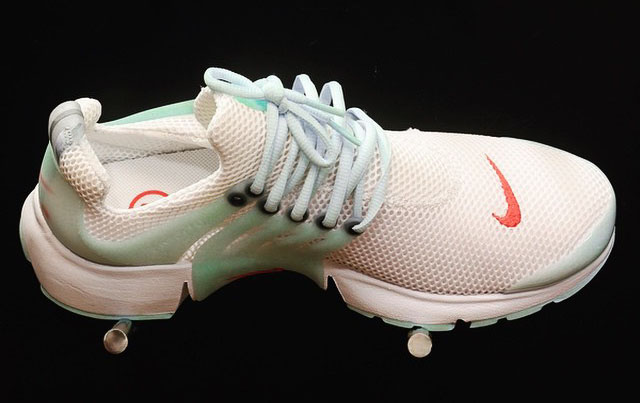 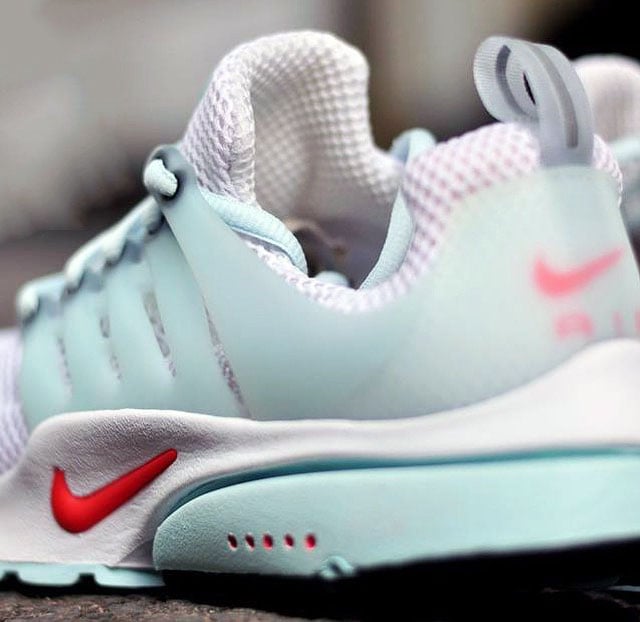 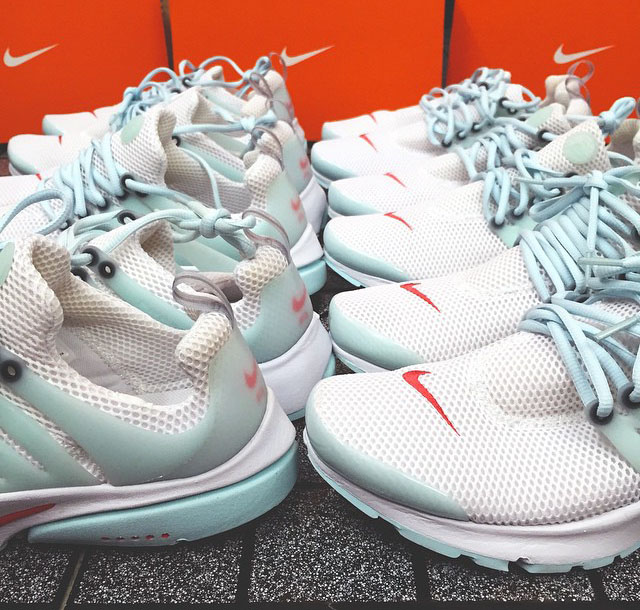 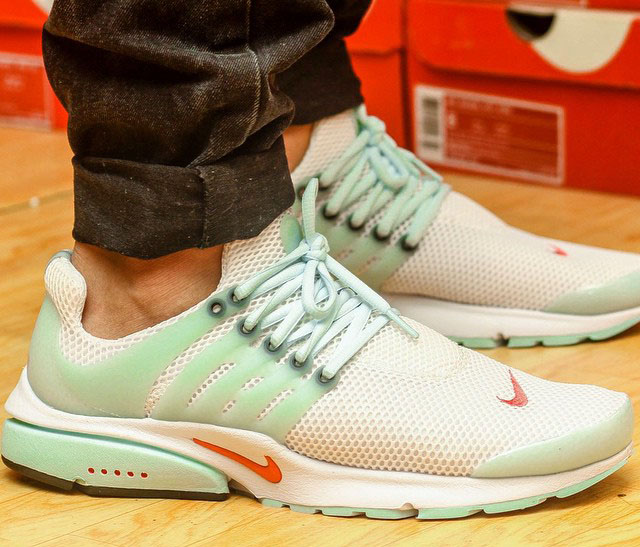 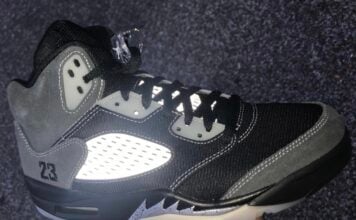