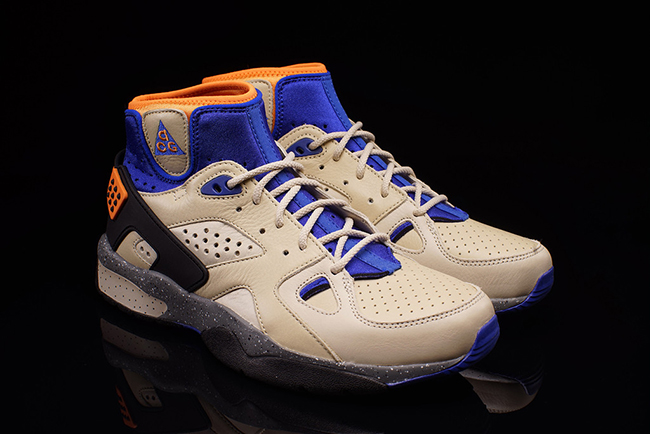 The Nike Air Mowabb is set to return in 2015. The shoe which was designed by Tinker Hatfield retrod back in 2007. 8 years later we have the chance to purchase again.

A couple weeks ago NikeLab introduced the ACG line with some clothing as well as sneakers but one pair coming back in original fashion is the Nike Air Mowabb.

Everything on the Nike Air Mowabb retro is on point with the OG. Coming back with the huarache bootie, speckled midsole, ACG branding and even the color scheme.

While we are excited for this pair of Air Mowabb’s to return, the brand might have future releases in different color ways.

Expected to release January-February 2015. Will you be copping the 2015 Nike Air Mowabb?

Update 08/04: Finally, a store in the United States has received the Nike Air Mowabb OG Retro. That shop is Oneness who is selling them for $180. This is one step closer to more retailers in the U.S. stocking them.

Update: Retailers in Asia are now carrying the Nike Air Mowabb Retro 2015, one store being atmos. Good news is they should be coming to the United States soon, so stay tuned.

Livestock just received unit of the 2015 Nike Air Mowabb Retro, but still they have yet to launch in the United States. 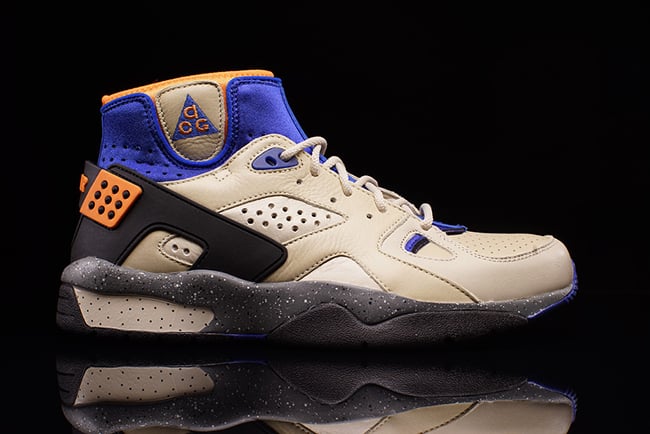 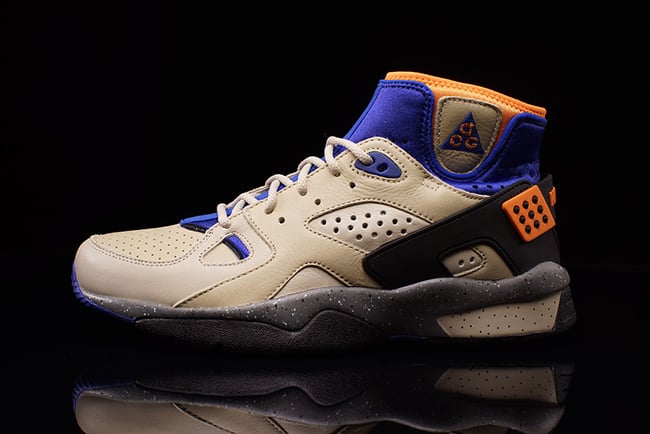 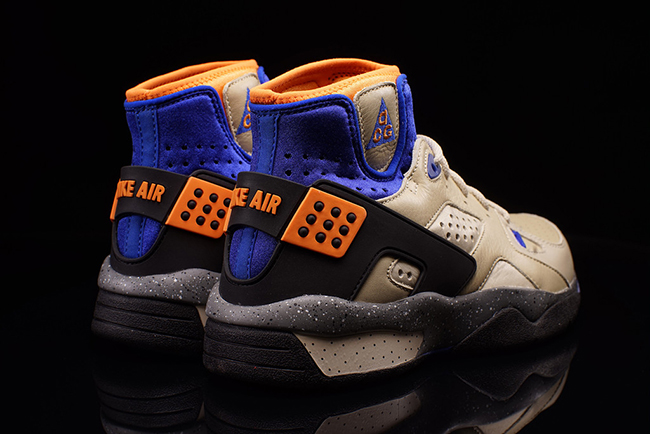 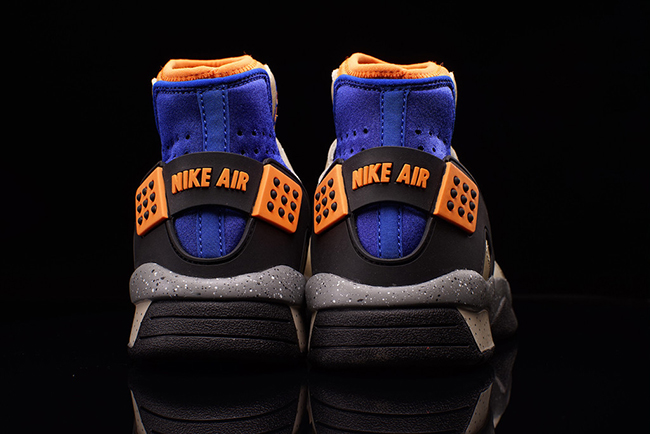