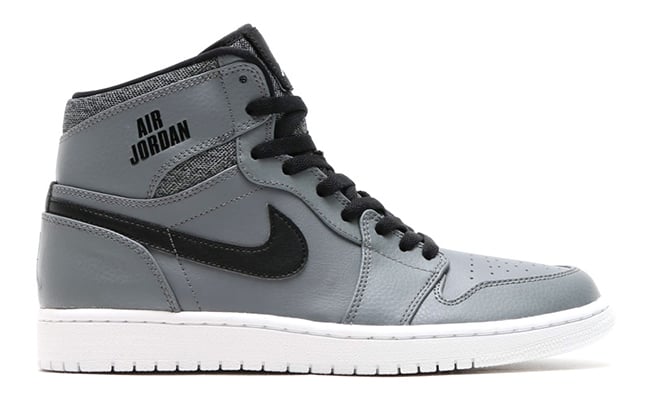 Featuring cool grey in leather through the uppers with hints of canvas material, the soles are dipped in white while black hits the branding and laces. What makes the ‘Rare Air‘ version of the Air Jordan 1 unique to others is instead of the Wings logo, the brand decided to place ‘Air Jordan’ written. On the tongue a removable patch is added which exposes ‘Rare Air’.

There isn’t any release information as of now for the Air Jordan 1 Rare Air ‘Cool Grey’, but sources are saying to expect them to launch late August to early September.

Update: Retailers overseas are now starting to stock adult sizes of the ‘Cool Grey’ Air Jordan 1 Rare Air, one being atmos. Some retailers in the states have also received shipments, but they have been kids sizes. 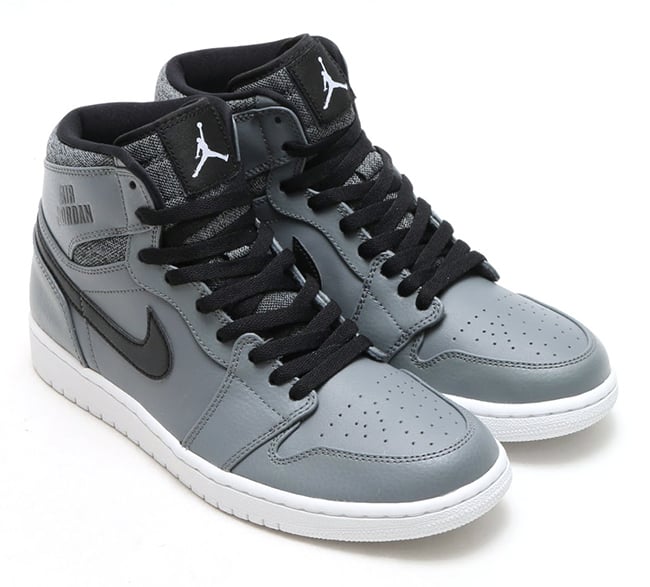 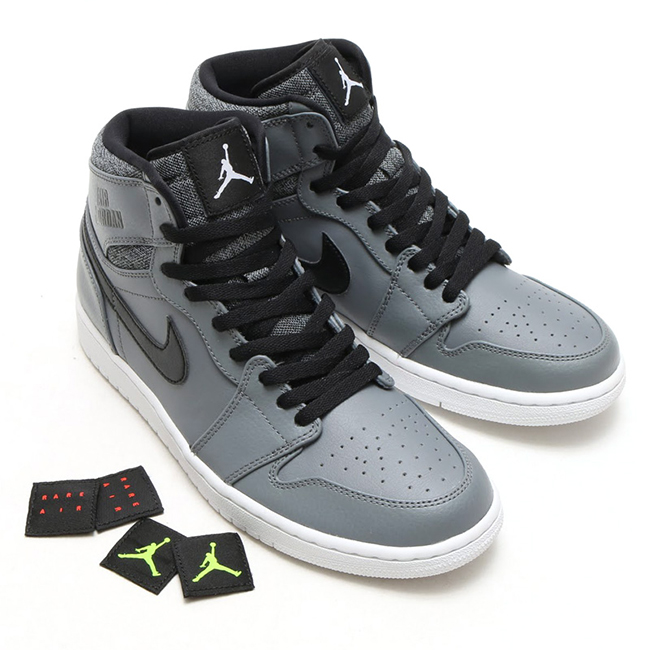 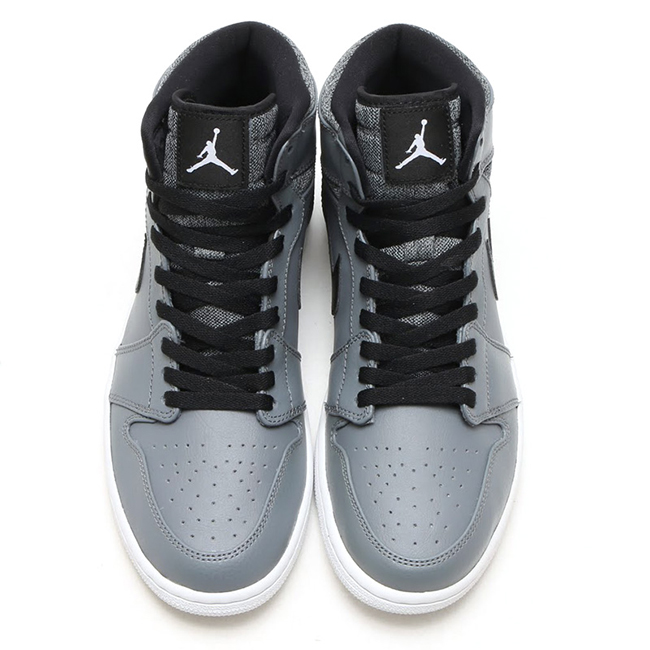 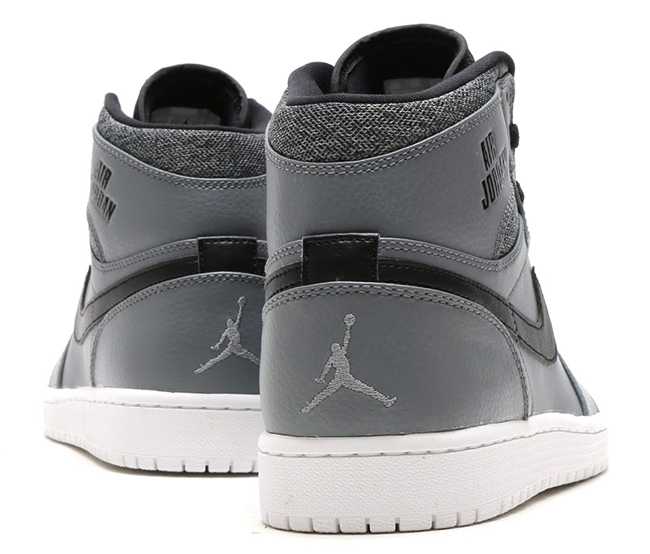 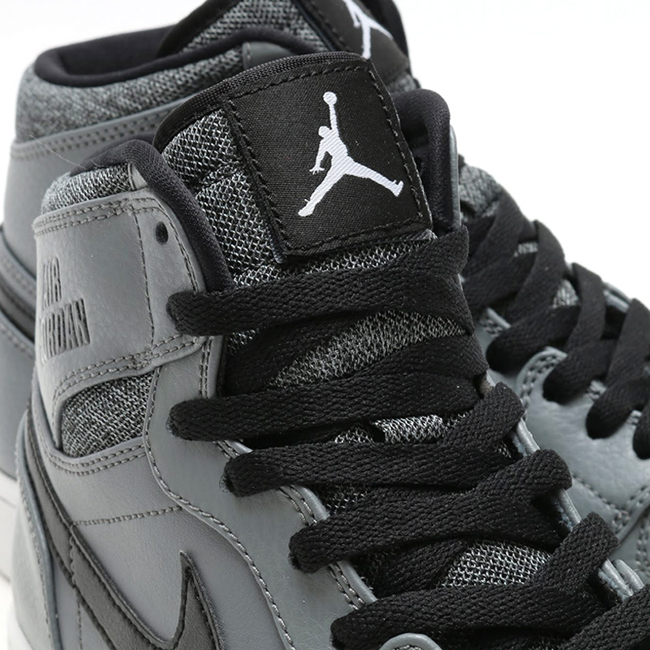 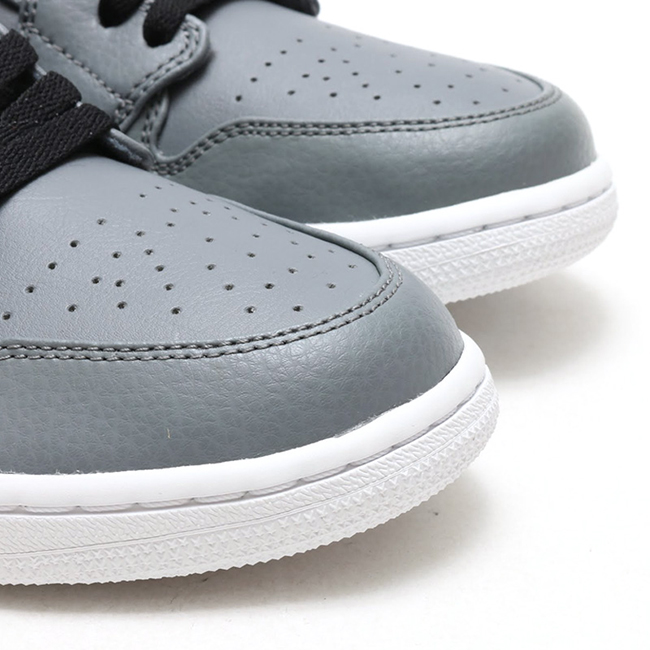 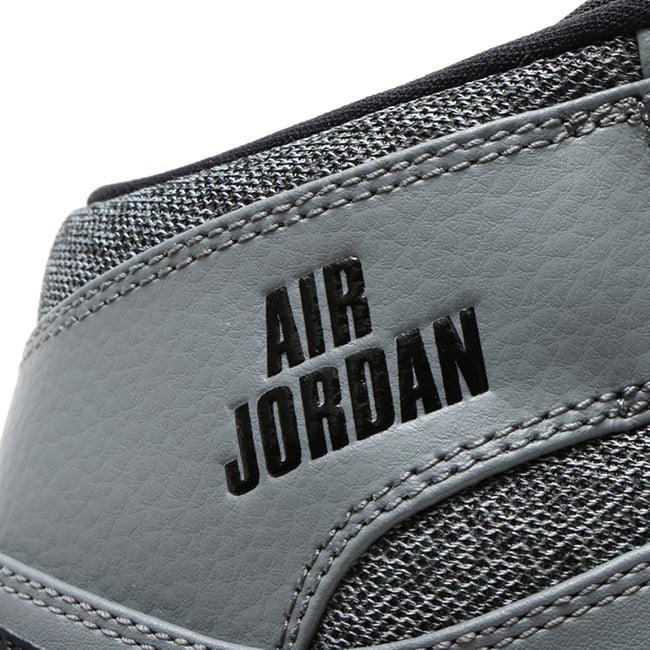 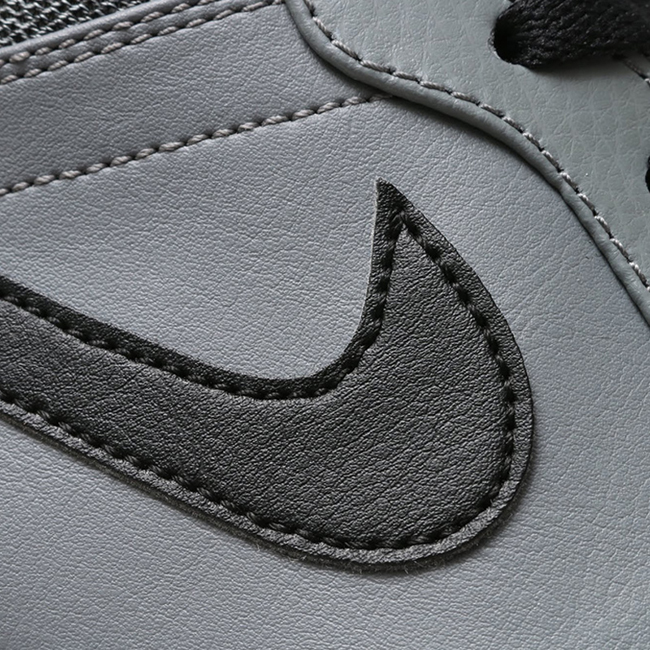 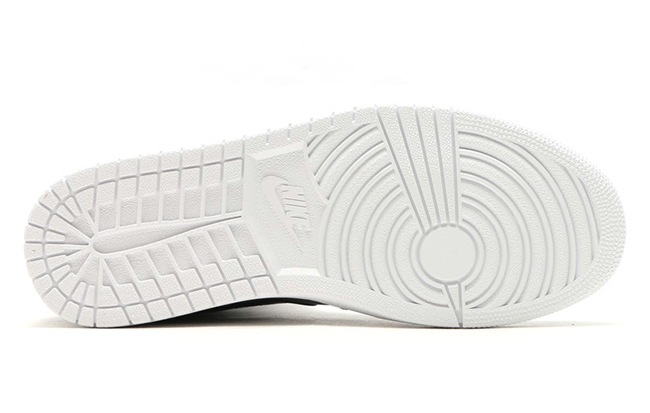