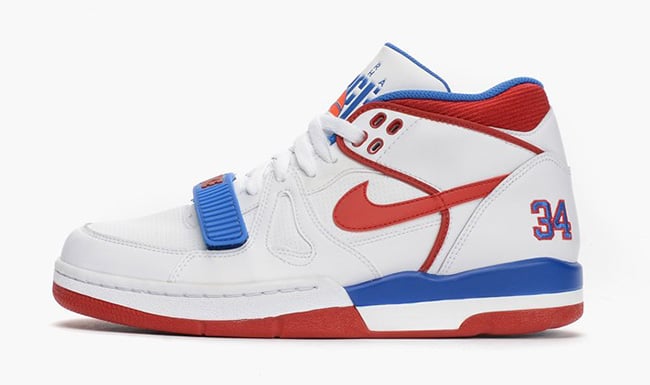 Nike really dug into the crates for this one. Making a comeback this fall is the Nike Air Alpha Force 2 76ers, which was worn and made popular by none other than Charles Barkley.

The 76ers edition of the Air Alpha Force 2 won’t be the only color scheme releasing, as the brand has a few others in the works. Known as the ’76ers’ due to Charles Barkley wearing the shoes during his hay-days in Philadelphia. Using a white base which is then dressed up in royal blue, varsity red and team orange.

A release date for the ’76ers’ Nike Air Alpha Force 2 wasn’t announced with the leaking of these images, but we can expect them to hit Nike retailers late summer to early fall. See an additional image of them below, and let us know if you plan on getting pair upon release. 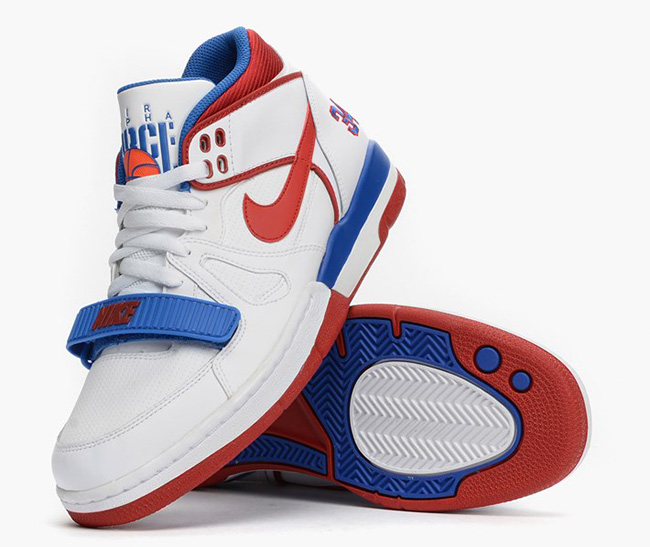 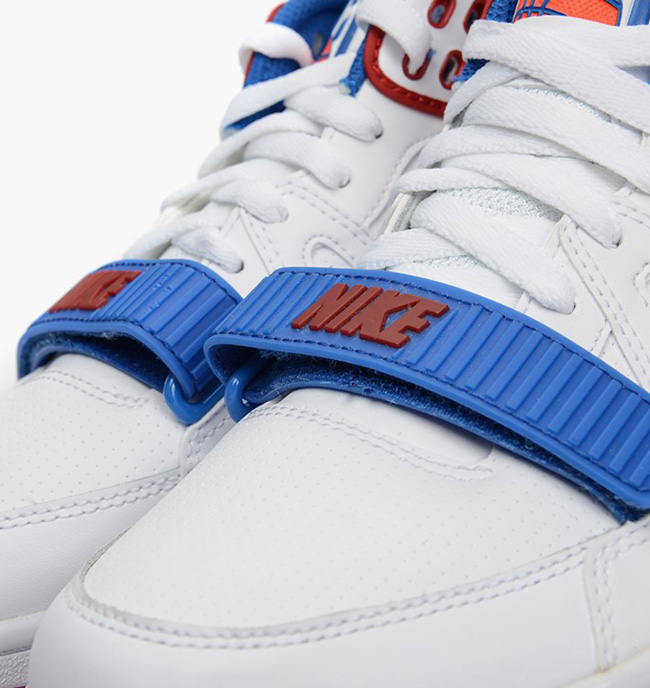 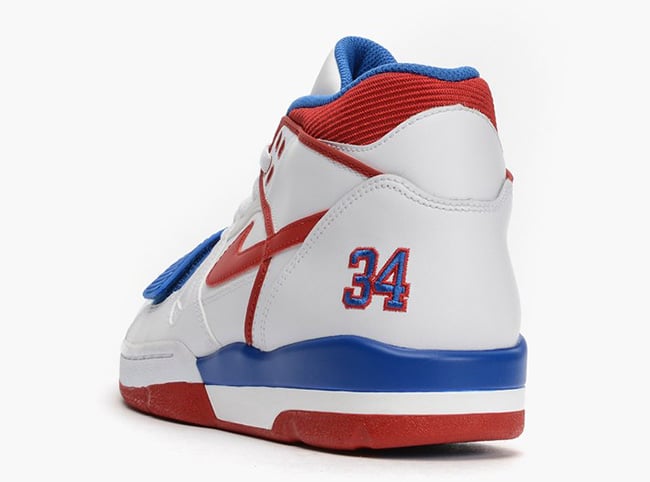 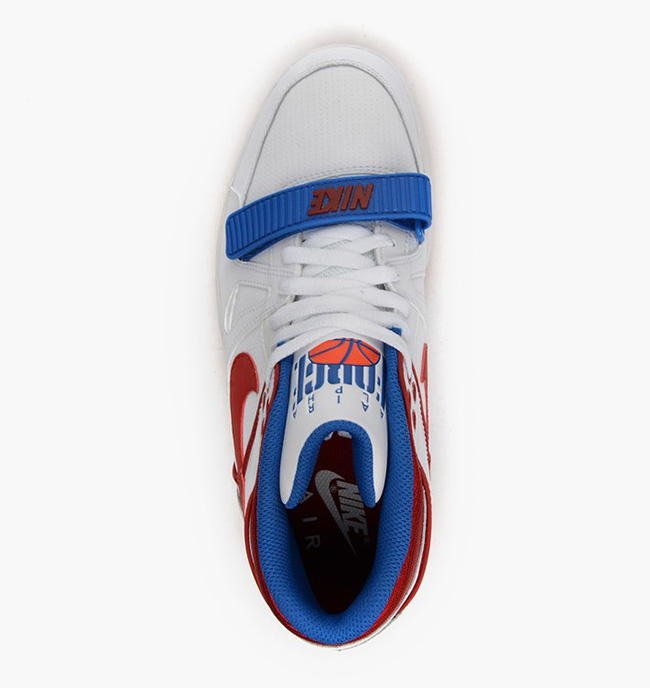 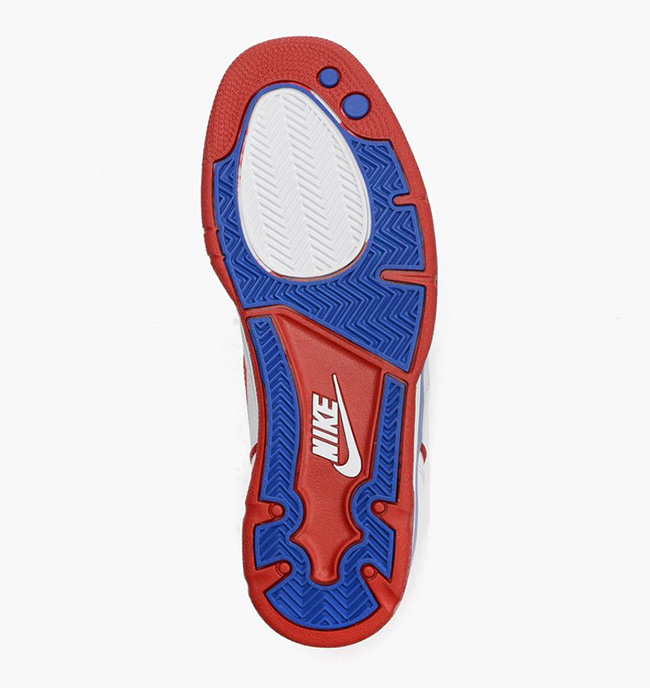