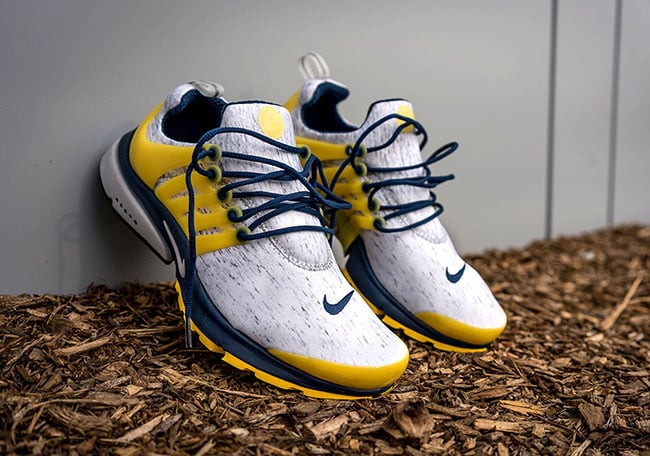 2016 will bring us more original themed Nike Air Presto releases. One of the first to debut this year is the Nike Air Presto ‘Shady Milkman’ which is identical to it’s predecessor.

Named originally by Nike in a commercial that launched back in the early 2000s, which showed a Milkman slipping something into a bottle of milk which turned yellow back to white, which flows through this Air Presto.

Featuring white through the base with a subtle grey streak pattern overlay. Yellow is then placed on the TPU cage, toe cap and part of the outsole. Following is navy blue that runs through the midsole, laces and toe box branding. Last but not least is darker grey accents that wind up on the midsole towards the heel.

You can see more photos of the ‘Shady Milkman’ Nike Air Presto Retro below and once we learn of a release date and other details, we will make sure to let you know.

Update: The Nike Air Presto ‘Shady Milkman’ Retro has now started to release at Nike Sportswear accounts. Stateside residents can now purchase this pair from Packer Shoes for $120. Unfortunately for some, you can only buy them in-store. 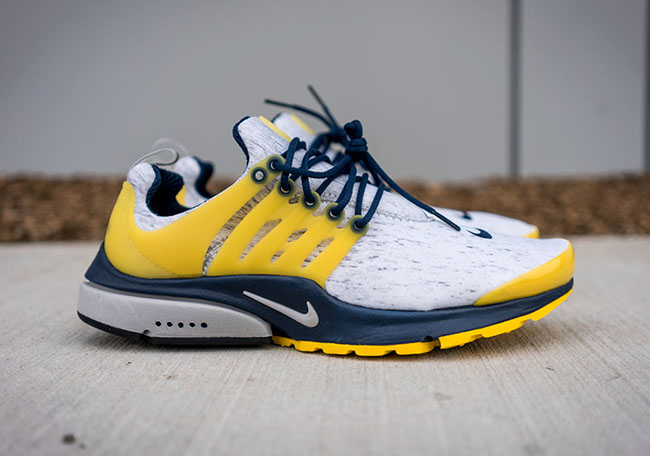 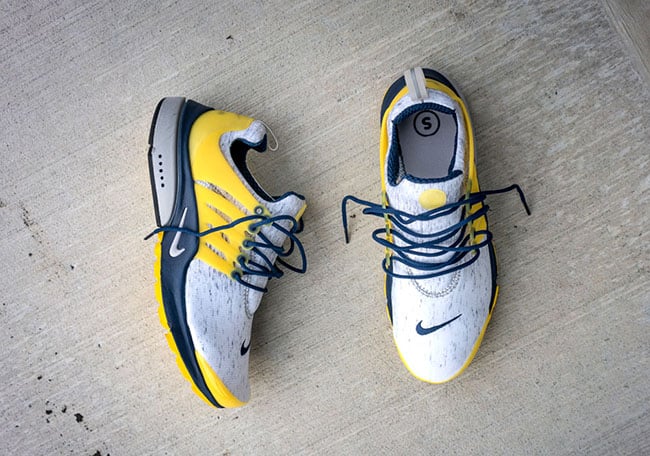 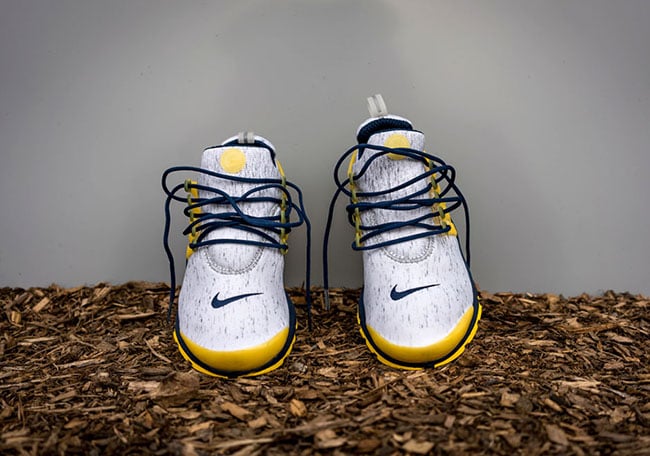 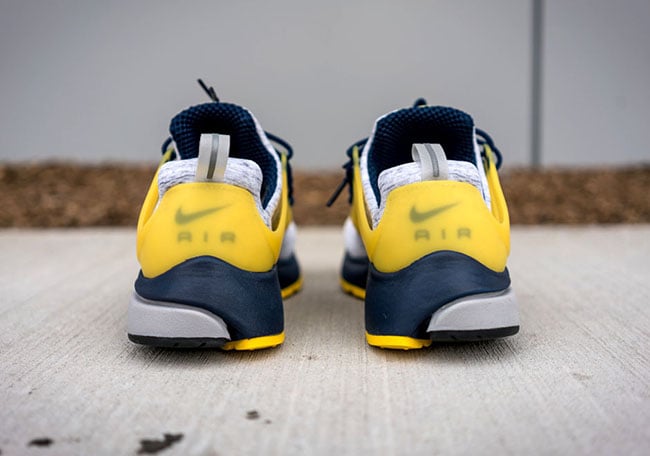 Update: We now have a closer look at the ‘Shady Milkman’ Nike Air Presto that will be returning soon. While a release date is still unknown, more than likely they will launch in the coming weeks. 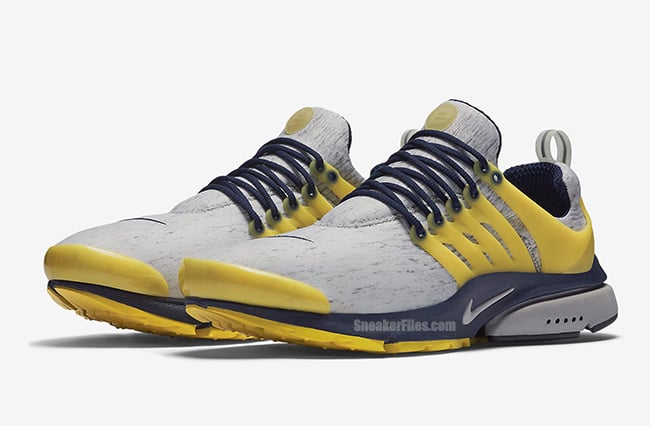 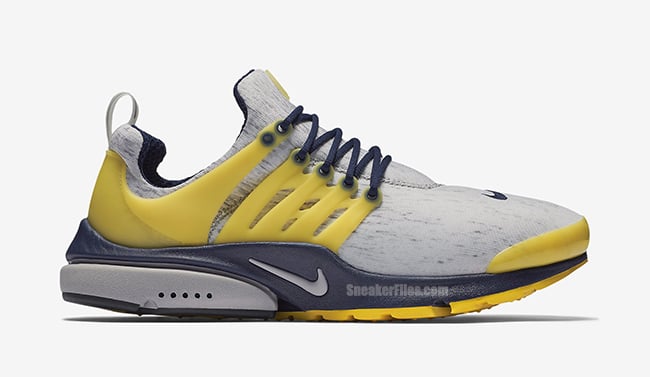 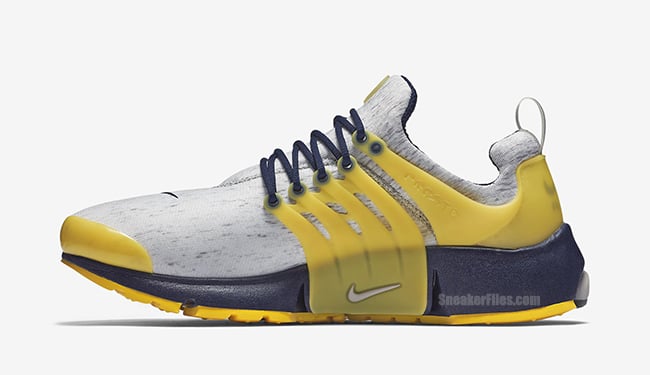 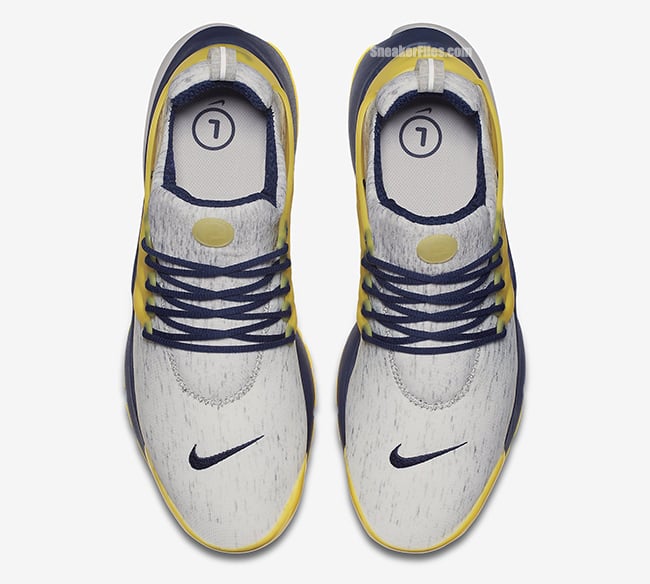 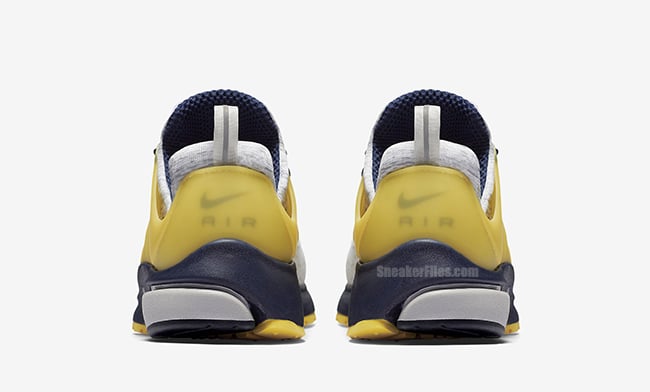 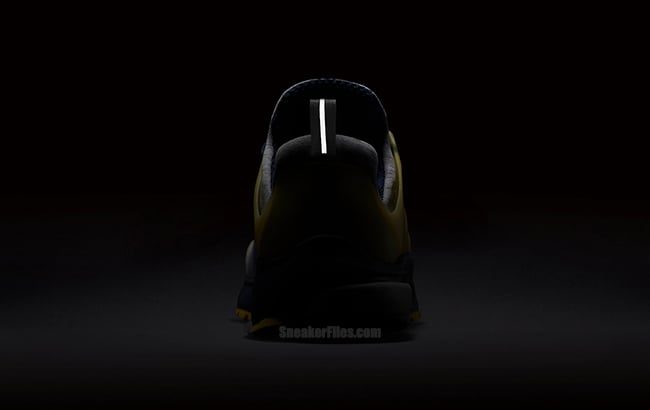 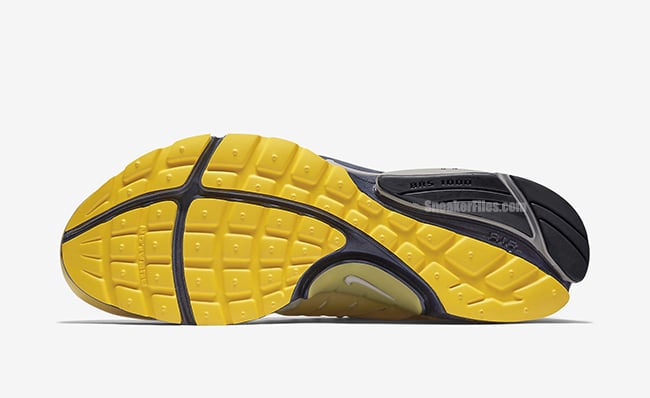 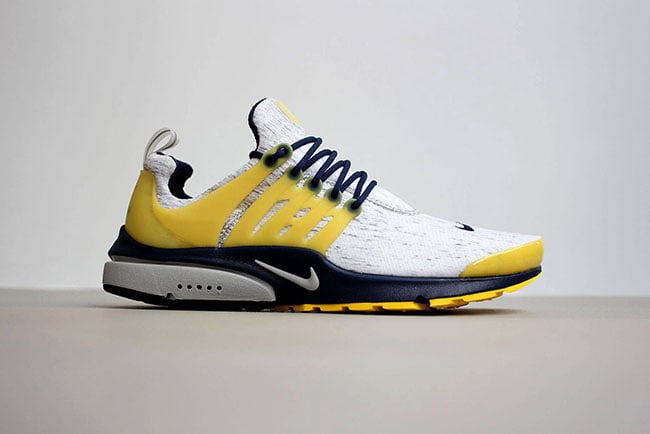 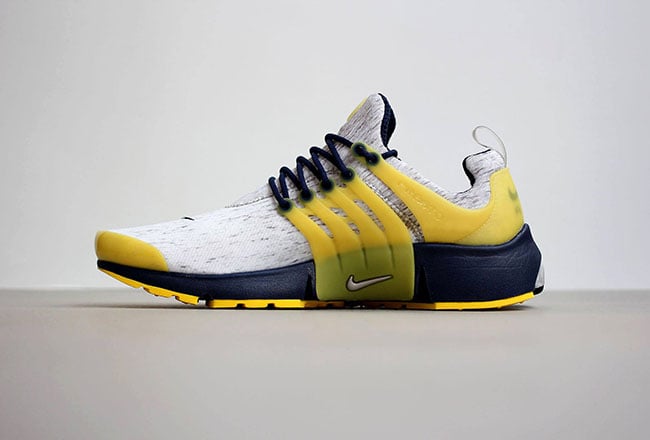 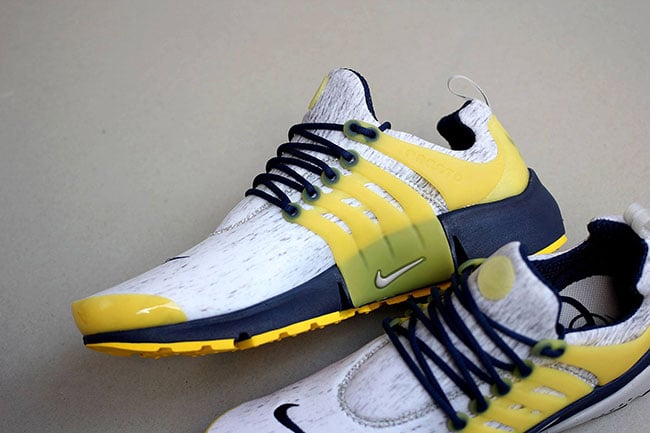 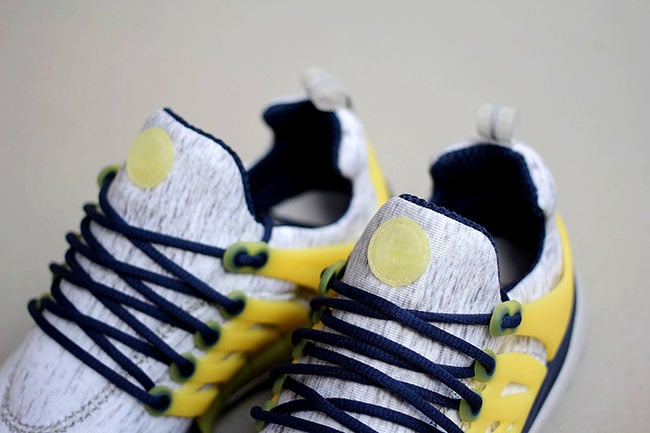 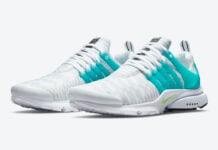 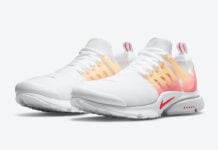 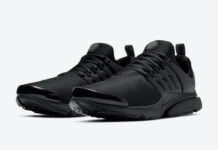